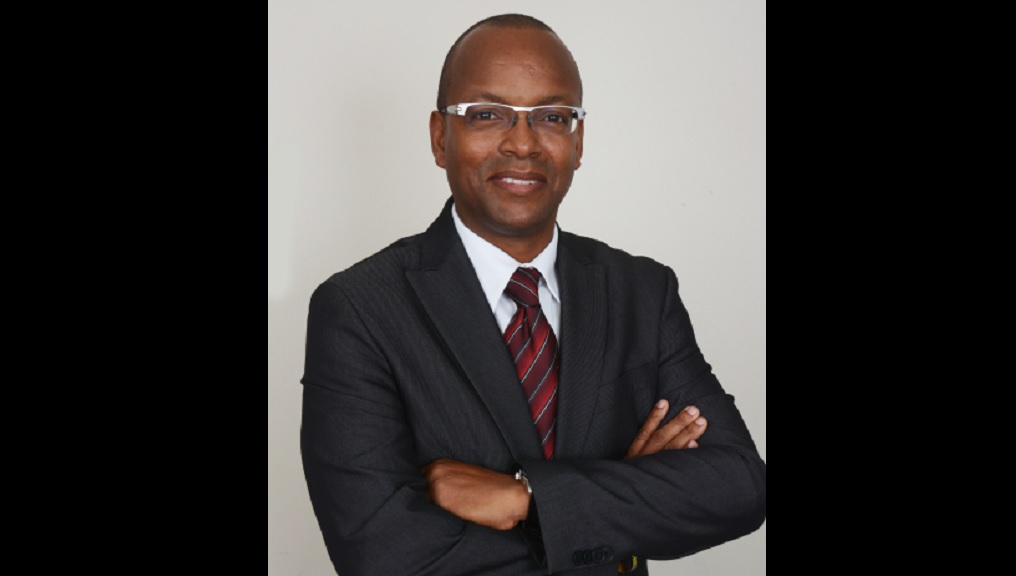 More clarification is being provided on the two reports submitted by the Integrity Commission following its probe into the scandal-hit Petrojam oil refinery.

The latest clarification has come from the lawyers representing the refinery’s manager for strategic planning and business support, Telroy Morgan and is in relation to a $2 million donation made by Petrojam to Munro College, Morgan’s alma mater. The request for the donation was made by Morgan in 2017 and was sanctioned by then Petrojam general manager, Floyd Grindley, also a Munro old boy. This is stated by the Commission in one of its reports.

The money was to be used to renovate the school’s tennis courts.

According to the Commission, Grindley “improperly inserted” himself in the process by his “unauthorised” recommendation of the $2 million amount.

The Commission said it was the opinion of its director of investigations that Grindley, a past student of Munro, breached Petrojam’s donation policy, which mandates that the human resources manager should decide the amount. It said further consideration must be given to whether Grindley’s involvement gave rise to a conflict of interest given his links to Munro.

The Commissioners raised further concerns as they pointed out that documentation provided by Petrojam showed that the request for the donation was submitted on March 27, 2017, by Morgan, the organisation’s then manager, refinery optimization and business support.

Morgan was listed on the letter as a first vice president of the Munro Old Boys' Association.

In a response to the Integrity Commission last year, Grindley said Morgan made the request, was an active member of Munro’s school board, and “wanted to support well-needed infrastructure upgrades at the school.”

“Munro College is also my alma mater and therefore, I could relate to the need to upgrade the facility,” Grindley stated.

The connection of Grindley and Morgan to Munro raised red flags with the Commission and has now triggered discussions/questions in the public domain. Morgan, through his attorneys, has moved to clarify his involvement.

In a lengthy statement, his attorneys, insisting that there was no impropriety involved, said they wanted to “bring clarity to certain pieces of information in the public domain which has caused a series of unfortunate interpretation arising from the Report in general, and that of the contribution to Munro College in particular…”

1. Munro College celebrated its 160th Anniversary in 2016 and to commemorate this milestone, the Munro College Old Boys’ Association (MCOBA) along with the school’s administration took the decision to establish a continuing drive in an effort to raise much needed funds to assist in improving and maintaining the very aged and priceless infrastructure at the institution.

2. Since 2016, MCOBA has dispatched several letters to individuals and entities across the length and breadth of Jamaica and by extension the diaspora, so as to support this initiative. In or around March 2017, one such letter was dispatched to Petrojam. Similarly to other letters, highlighted therein, was the aim to raise the sum of $160 million, reflective of, and in keeping with the anniversary celebrations. It must be emphasised that there was no specific sum requested and that the quantum of the donation, if any, was left to the discretion of Petrojam. One of the projects to be completed was the rehabilitation of the three  tennis courts domiciled in the centre of the campus.

3. Our client delivered the said letter to Mr Floyd Grindley, the then general manager, but not before making full disclosure of his association with MCOBA, as its then first vice president, and not a member of the Munro College Board of Governors as has been carried by certain media houses.

4. Once the letter was delivered, our client (Morgan), who was at the material time, the production manager at Petrojam, had no further involvement nor was he privy to the deliberation and approval processes. He was subsequently advised and verily believe that the full board of Petrojam (including the Venezuelans) had approved a donation in the sum $2 million. It is important to note that, page 139 of the said report, corroborates and lists the names of the six directors who oversaw, signed the resolution, and had full authority to approve the donation.

5. The donation was paid over to MCOBA and as outlined in the report. The full sum was transferred to Munro College, as was done with donations received from other sponsors.

6. The overall cost of the tennis courts rehabilitation project was approximately $6 million and in every case, as it was with Petrojam, due diligence was strictly followed and observed, with respect to the other donors. They were kept abreast of the project which saw site visits by several officials from the Ministry of Education, Youth and Information and also the St. Elizabeth Municipal Corporation.

7. The project was completed in or around 2019 and now fully supports the co- curricular activities of the institution.

8. For good measure, it must be categorically stated that the processes leading to the donation made were void of impropriety. The tenets of transparency and accountability were observed throughout the implementation of the project and the donation by Petrojam was thankfully received and faithfully applied. Our client has abided by the letter and spirit of the law in relation to his request to Petrojam on behalf of MCOBA.