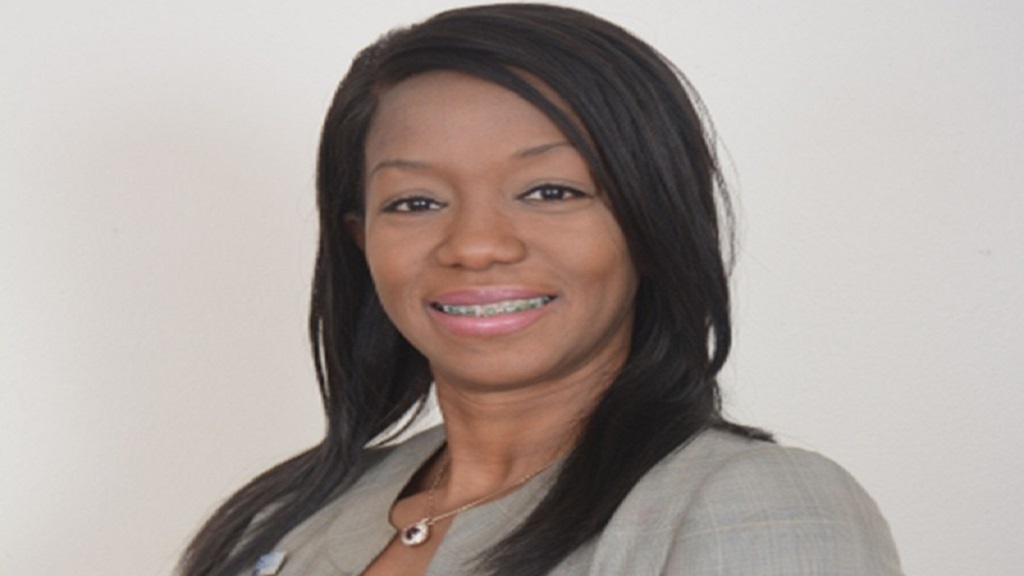 The resignation, which took effect last week, represents the latest high-profile departure from the refinery over recent months.

Ramharrack’s employment in early 2017 was controversial from the outset, and there were charges of cronyism at the time she was appointed.

When news emerged that she was less qualified than the HR manager whom she replaced, Ramharrack appeared before Parliament’s Public Administration and Appropriations Committee (PAAC) to defend herself.

However, it emerged at a meeting of the PAAC that one person on a three-member panel that conducted the interview with Ramharrack prior to her employment in early 2017, had no ties to the refinery.

The controversy deepened when it also emerged that the employment of the former HR manager was terminated on December 23, 2016, and an advertisement was placed in the Sunday Gleaner on New Year’s Day, with the deadline for receiving applications being set at January 6, 2017.

Petrojam said it did not place the advertisement, neither internally nor externally.

The company said its human resources department was only given the names of three shortlisted candidates by the then General Manager, Floyd Grindley, with Ms Ramharrack being one of the candidates.

“The first thing I would say is that it’s unusual… To put an advertisement on the first of January, which is New Year’s Day, is not one that you expect to be widely read, I suspect, and to have a closed date by Friday of that week,” reasoned PAAC Chairman, Dr Wykeham McNeill, back then.

It was also reported that Ramharrack, who was employed on February 13, 2017 at an annualised salary of $10.5 million, was granted an increase that took her salary to just over $13 million, just over 30 days after she started and while she was still on four months' probation.

PAAC member, Fitz Jackson, pointed out at the time that the increase, according to a report submitted by Petrojam, was retroactive to Ramharrack’s start date of February 13, and was said to have been based on the heavy international relations component of her portfolio.

Petrojam has been embroiled in a scandal since allegations surfaced in May about questionable spending and contractual arrangements, cost overruns, nepotism and cronyism, and numerous breaches of Government’s procurement guidelines.

Three board members and the general manager have resigned, so too the former Science, Energy and Technology Minister, Dr Andrew Wheatley, who had overall portfolio responsibility for the refinery. Before his actual resignation, Wheatley had been stripped of the energy portfolio by Prime Minister Andrew Holness.

Investigations are ongoing at the refinery, including by the Auditor General’s Department, the Integrity Commission and the Major Organised Crime and Anti-Corruption Agency (MOCA).