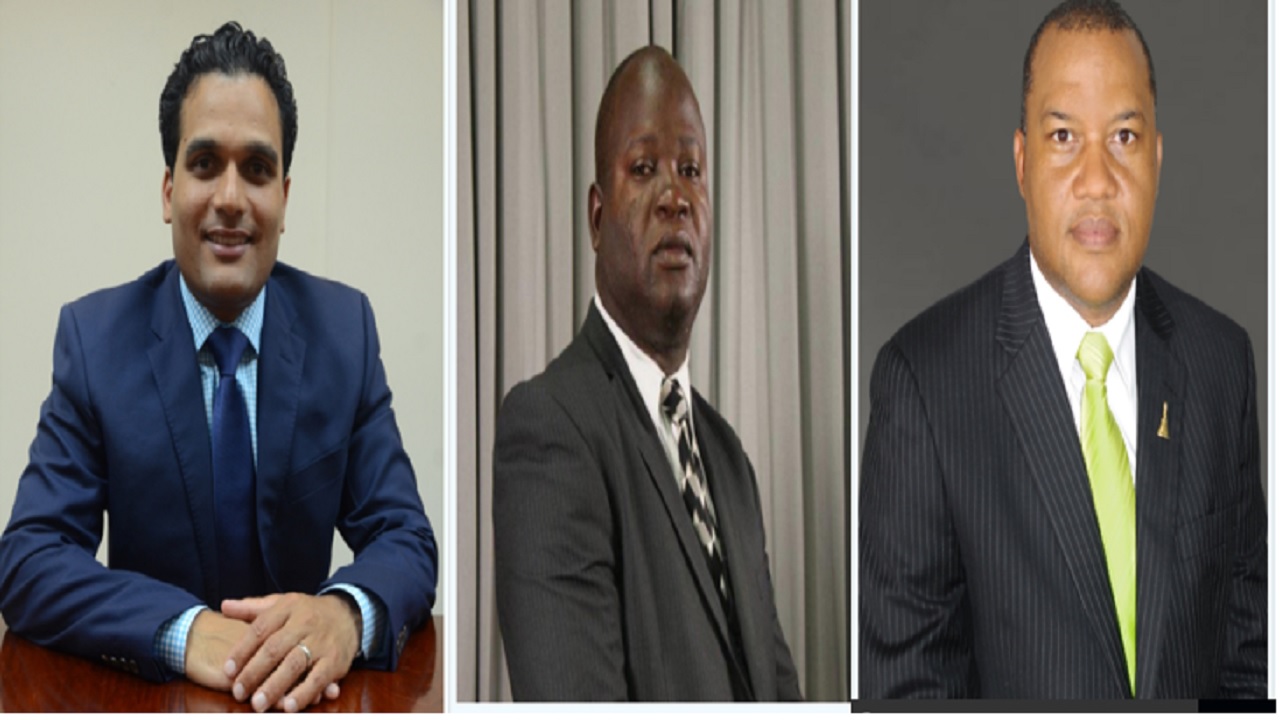 The three Jamaican members of the Board of Petrojam have resigned as the controversy swirling around the state-owned oil refinery deepens.

The three other board members are Venezuelans.

The three Jamaican members handed in their resignations on Monday afternoon, three days after they were called to a meeting with Energy Minister, Dr Andrew Wheatley.  Their resignations followed claims of nepotism and cronyism at the refinery, as well as a litany of breaches of Government procurement guidelines and questionable practices there.

The company’s General Manager, Floyd Grindley, was grilled by members of Parliament’s Public Administration and Appropriations Committee (PAAC) last Wednesday about the state of affairs at the refinery. Committee members, mainly on the Opposition side, reacted angrily when Grindley either could not provide answers to their liking, or refused to answer questions.

He has been asked to report back to the committee in two weeks with detailed reports. Among the things the Opposition Spokesman on Energy, Phillip Paulwell, wants to know is why a contract to build a perimeter wall at the refinery ballooned from an initial estimate of $30 million that was reportedly given by the National Works Agency (NWA).

“I think it is entirely scandalous, the matter of the fence that was constructed, because the initial estimate was for $30 million, so I can’t see what could justify how the expenditure went all the way to just under $100 million,” Paulwell, who is overseas, told  Loop News on Monday.

“Then we also have to ask what the minister knew before now, and why it took us (the parliamentary Opposition) to make the revelations, and for payback to be made before he did what was necessary,” Paulwell added.

The payback being referred to by Paulwell relates to the former Board Chairman, Bahado-Singh, who lives in Maryland in the United States. Bahado-Singh reimbursed Petrojam nearly US$8,000 (J$1 million) for an airline ticket for a function that he should have attended in London in February of this year, but did not do so, reportedly because of bad weather conditions.  The money was returned less than two weeks ago after the Opposition raised the matter in Parliament.

“I think the resignations have left many more questions than we have gotten answers for,” Paulwell said.

Petrojam responds to concerns raised by the PNP about its operations