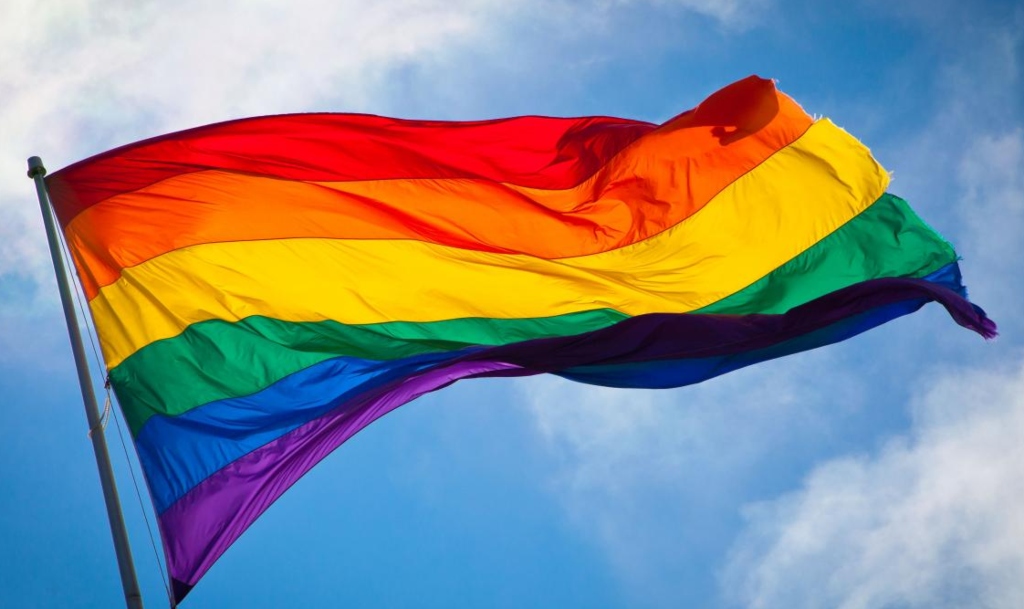 A petition launched by the LGBT community in Barbados has come under fire.

Responding with a new petition titled, ‘The bullying of the Barbadian society into forcing the ‘LGBT+’ agenda on its children’, some people in the eastern Caribbean island appear to be putting up a resistance to an issue which has been receiving national attention.

Just before the start of the September school term, a rural private school came under scrutiny for allegedly refusing to allow a male student, who identifies as female, to attend classes dressed in a girl's uniform .

The initial petition, started by ThomsonTo Barbados, has since garnered 501 signatures and it called on the public to “support LGBTQ+ children” rights.

“The school should be a safe and inclusive space that admits students of any race colour, religion, origin, sexual orientation, or gender identity.”

This new petition, launched last week, appears to be in opposition to the transgender issue involving the student which was carried in local newspapers and appeared on social media. It has since accused the LGBT community of pushing their “warped agenda” on the country’s "impressionable youngsters".

“There is a move afoot by LGBT activists and their supporters to bring their gender identity issues to the children of Barbados. Gender is not fluid, and young children should not be introduced to sexuality which involves making a decision on their choice or preference of the same.

Let the children be children, and stop trying to force the warped LGBT agenda on impressionable youngsters. This has little to do with love, or hate, or inclusion; instead it is a selfish attempt to create a wide substructure to support and push the LGBT agenda, unquestionably resulting in the mental and emotional destruction of the very children activists claim they are trying to ‘free’.”

The petition also called on supporters to “resist these perverse, bullying attempts to tarnish and confuse our children”.

The follow-up petition is targeted at 5,000 signatures and is addressed to Prime Minister Mia Mottley.

Texas transgender woman who was beaten in video found dead