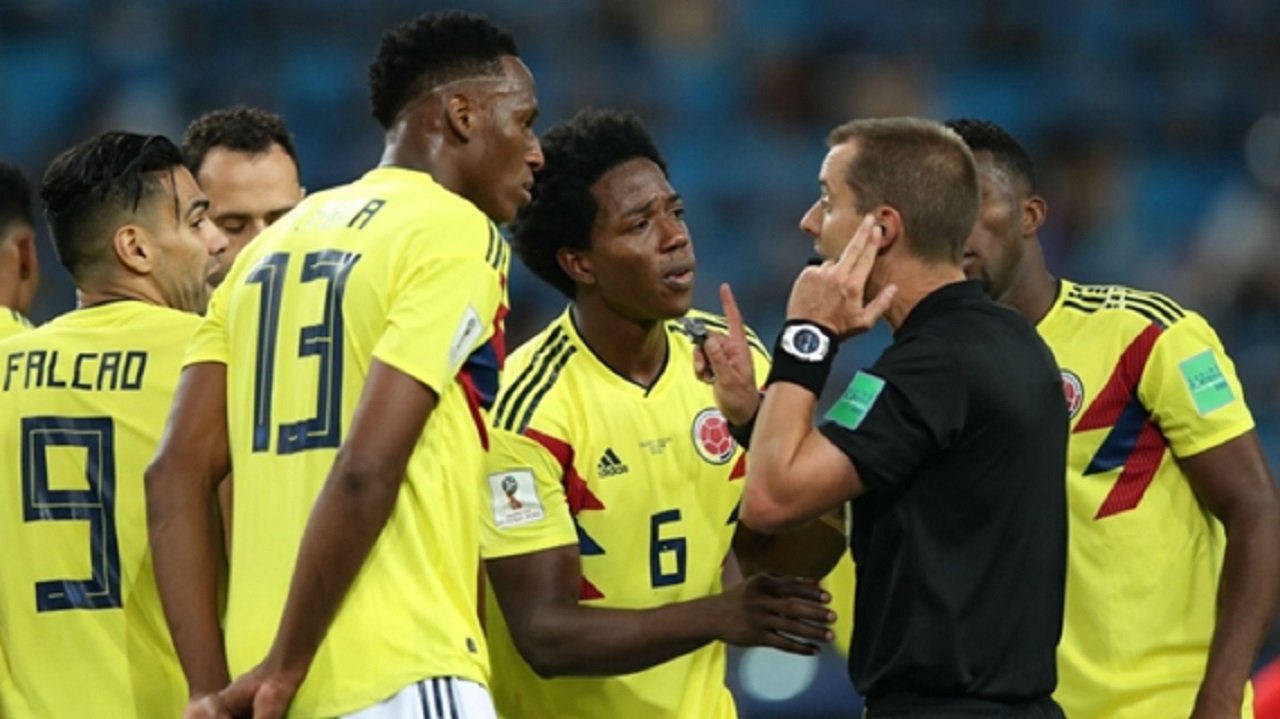 A petition calling on FIFA to review two key refereeing decisions during Colombia's World Cup last-16 defeat to England has racked up 200,000 signatures.

Colombia were beaten 4-3 on penalties after the sides were locked at 1-1 following 120 minutes of play in Moscow.

England had opened the scoring with a penalty after Carlos Sanchez was penalised for obstructing Harry Kane in the box, although replays appeared to show the Three Lions captain pulling Sanchez down to his midriff to initiate the move.

It is one of two incidents, along with a disallowed Carlos Bacca goal, highlighted by the petition, which calls on FIFA to review the decisions to "set a precedent for fair play, where good play prevails".

Mateus Uribe and Bacca were unsuccessful from the spot for Colombia in the shoot-out, opening the door for Eric Dier to fire England into the quarter-finals with the winning penalty.