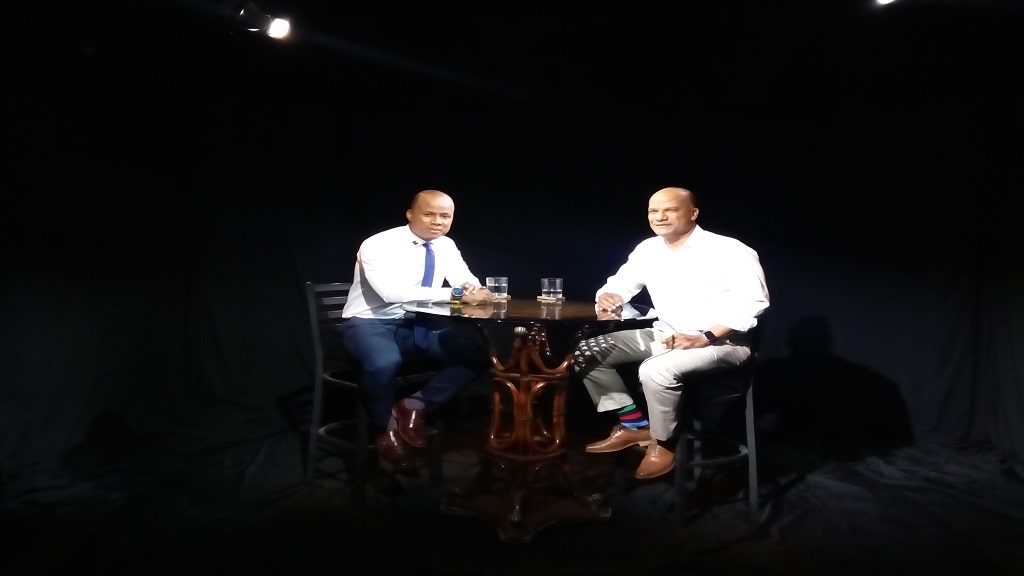 Peter Bunting, the man challenging Dr Peter Phillips for President of the People's National Party (PNP), says he had to step in due to what he felt were numerous deficiencies in the party.

Bunting made these assertions while speaking with George Davis ahead of Sunday's episode of The Conversation, declaring the party in its present state is somewhere between maturity and declining.

According to him, while Dr Phillips is to be lauded for his work and commitmment to the party and the political process over the years, he is not the best leader for the PNP at this time.

Should he be selected when the delegates meet in September, Bunting insists he will be a transformational leader who communicates more, continuously engages and uses more modern technology to reach the masses.

You can hear the full discussion in ‘The Conversation’ on Sunday, June 16 at 7pm on Digicel Cable Channel Catch 2 and at 7pm on Ceen TV in North America.

Let's Talk: Is the time right for a leadership challenge in the PNP?

SMEs encouraged to be proactive in weathering COVID-19