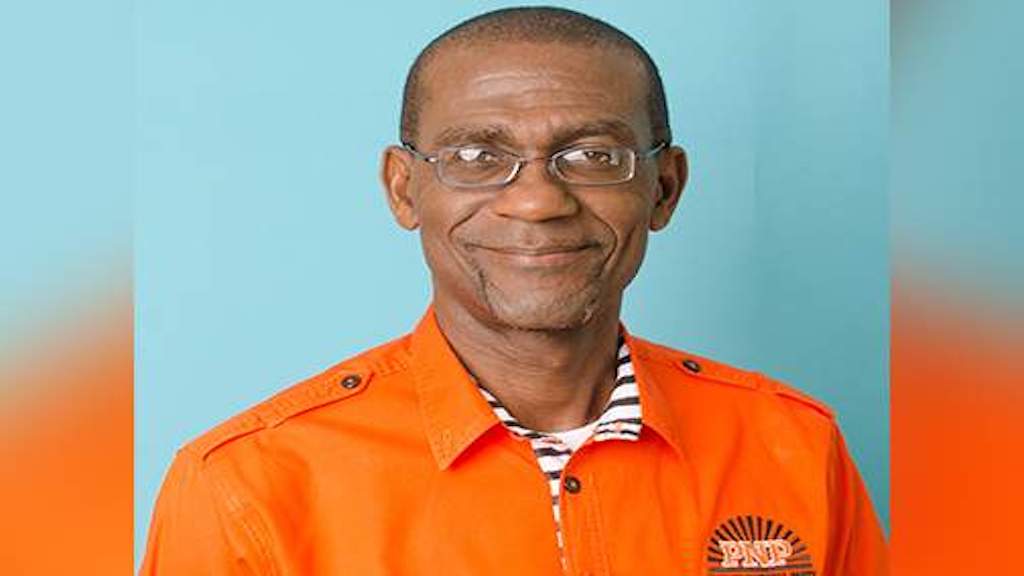 The man who was being held in police custody as a person of interest in the murder of Dr Lynvale Bloomfield, the Member of Parliament for Portland Eastern, has been released.

The individual, said to be in his twenties, was picked up in the parish of Portland sometime after midday on Wednesday.

Investigators from the Major Investigative Division, who are leading the probe, reportedly questioned the man for several hours on Thursday.

According to sources, during the questioning, it was revealed that the individual admitted to being with Bloomfield several hours before the nude body of the MP was discovered with stab wounds. However, he denied knowing anything about the killing.

The man was later released on Thursday afternoon by MID investigators, who are continuing with their probe.

On Wednesday, head of the Corporate Communications Unit (CCU), deputy superintendent Dahlia Garrick confirmed to Loop News that the individual apprehended was being treated as a person of interest.

"It is not a suspect at this time. It is someone who we believe can assist us with our investigation," DSP Garrick told Loop News at the time.

Bloomfield was found with multiple stab wounds by an employee at his home in Passley Gardens, Portland about 10:30 am on Saturday, February 2.

Investigators are also awaiting forensic results on two knives recovered at the MP's home, along with a vest found in bushes near the premises.