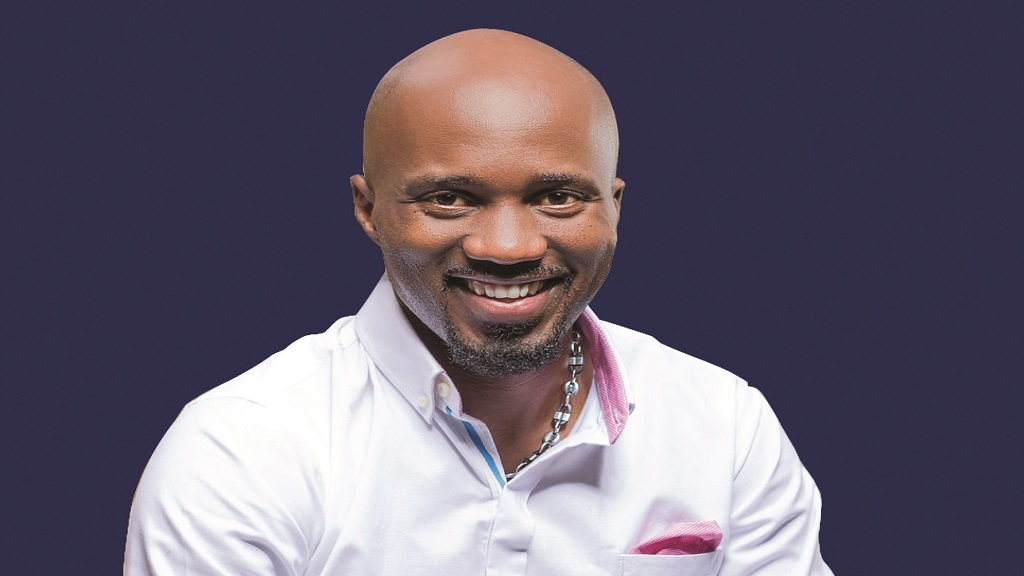 Many may say perseverance is the key to success, but creating a business around something you are passionate about makes life far more interesting. From creating designs for the everyday man to styling some of the most affluent and notable members of society, the entrepreneurial journey of Mark Anthony Scott is certainly one to be told.

Scott’s interest in fashion design began at a young age when it was discovered that he had an eye for detail, colour, style and of course, fashion. Shortly after graduating from high school, Scott joined his uncle in the family business, FC’s House of Fashion, where he developed his sewing and cutting skills and started constructing his own designs. In an interview, Scott expressed his interest in becoming a world class designer, he wanted to create a lifestyle where he determined his hours and could turn his skill into making a profit.

“I didn't want to be the person who was confined to a nine to -five job, I wanted to earn independently, on my own time, while being self-sufficient,” said Scott.

However, starting his business wasn’t as smooth as any entrepreneur would hope. Scott initially began operating from the confines of his home in Mountain View, where he recalls having to drive to his clients’ to take their measurements. This was never an ideal situation because as his reach expanded, potential clients began querying about his location and many persons were not comfortable visiting his home.

Scott realized his need to invest in a location that was more feasible for his growing clientele but this move was not without challenge. When asked about some of the setbacks he faced as an entrepreneur, “the challenge of the unknown,” was his response. “Not knowing where the money was going to come from was one of the major setbacks I faced.” Scott recounted having to find the capital of over $500,000 to acquire his new space without having a clue where it would come from.

Scott took a leap of faith and opened his first location on Argyle Road in 2015, with limited savings and the help of family and friends who believed in his dream.

“There were days when I felt like giving up but it was the grace of God and my determination that kept me going,” said Scott. “I kept telling myself that it will work and I have the potential to be great, I simply believed in myself and aligned myself with the right people.”

Since that first leap of faith, Mark Anthony Design outgrew the space and recently moved to a more spacious location on 11 Fairway Avenue in Kingston. Reflecting on how far he has come, he revealed that the successful launch of this new location was by far his proudest moment yet and felt a great sense of joy and accomplishment for what he has been able to achieve. “Having been in business for three years, what keeps me going is the satisfaction I get knowing my customers are happy and I have an outlet for my creativity and innovation.”

His persistence and success as a fashion designer led Total Jamaica to approach him to be an ambassador for their 2018 Startupper Challenge. Total Jamaica believes that the story Scott brings about his challenges and how he overcame them can help to motivate the entrants of this year’s competition.

When asked how he felt about being aligned with this project, Scott shared how honored he was to have been approached by Total Jamaica to represent their brand. He is delighted to be given a platform where he can share his journey with budding entrepreneurs.

Scott hopes to encourage entrants of the competition to believe in themselves, “if you don't believe in yourself and your brand, no one else will, you must have a vision, passion and love for what you do in order to achieve success. Don't just go into business for the money,” he said. “You should always pursue the passion and the money will come after.” Scott certainly hopes the entrants will be inspired by his story and be motivated to follow their passion.

The aim of the Total Startupper Challenge is to reaffirm Total’s desire, to support socio-economic development of all the countries they operate in globally, by assisting the most innovative entrepreneurs in the realization of their projects. A local jury comprised of experts from Total, business leaders and local community stakeholders will select three winners. Each winner will be awarded the “Startupper of the Year by Total” label and receive financial support of at least $750,000 in addition to professional coaching and extensive publicity to advertise their project.

Young entrepreneurs to vie for over $3m in Total startup challenge

Success a journey, not just an event for entrepreneur, Marc Laird

Filmmaker Garreth Daley eager to redefine role as an entrepreneur