PEP results to be released by the end of next week 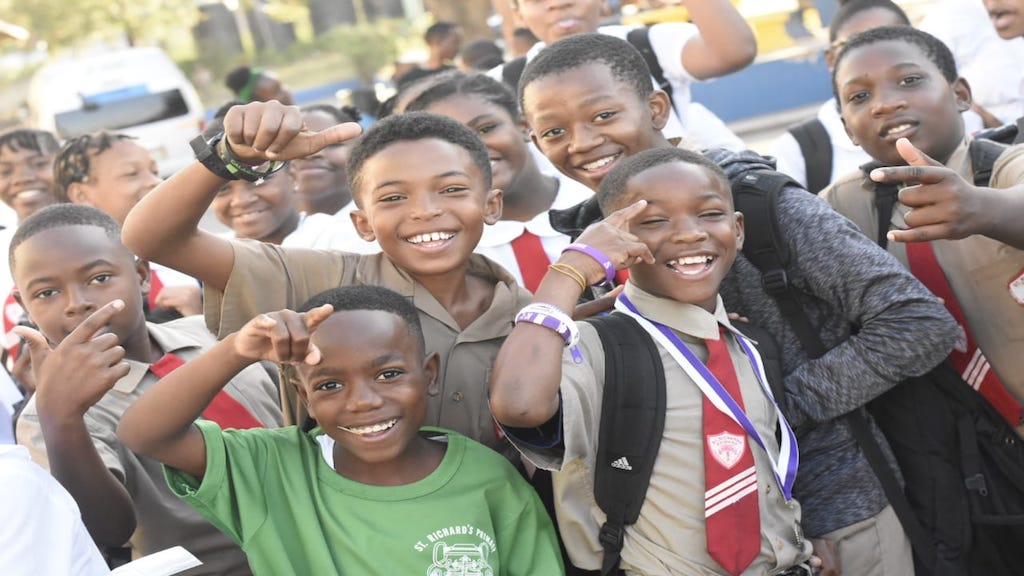 The Ministry of Education has advised that the results of the Primary Exit Profile (PEP) are expected to be released by the end of the third week in June, that is, by next week Friday.

Minister without Portfolio with responsibility for the Ministry of Education, Youth and Information, Karl Samuda, told a press conference in Kingston on Tuesday, that the ministry is into the final stages of preparing the reports for release to the applicable schools.

Samuda said that this year, a detailed report on the performance of each student who sat the examination will be provided, signalling a shift from how performances were reported under the Grade Six Achievement Test (GSAT), which was replaced with the PEP.

“Similar to CSEC and CAPE, you will not see the percentages. Instead, … a detailed, four-page report which clearly outlines your student’s performance,” said Samuda.

He said the first two pages of the report will be provided to the applicable parent, outlining the student’s scaled scores, an interpretation of the scores, and the school placement.

Further and more detailed information is to be provided to the parents in the weeks thereafter, with detailed subject reports with breakdowns of the areas on which the students were tested in each subject, and details of the student’s performance.

Permanent Secretary in the ministry, Dr Grace McLean, said the data that was captured and the scoring of all responses, were done by computers.

In respect of the performance task component of the examination, she said it was marked by specially selected and trained teachers, with a clear focus on credibility.

“As a safeguard, the marking process is anonymous. Teachers selected to mark the performance tasks are required to sign a contract to ensure that confidentiality is maintained. Marking is done in a sterile environment at a central location,” said McLean.