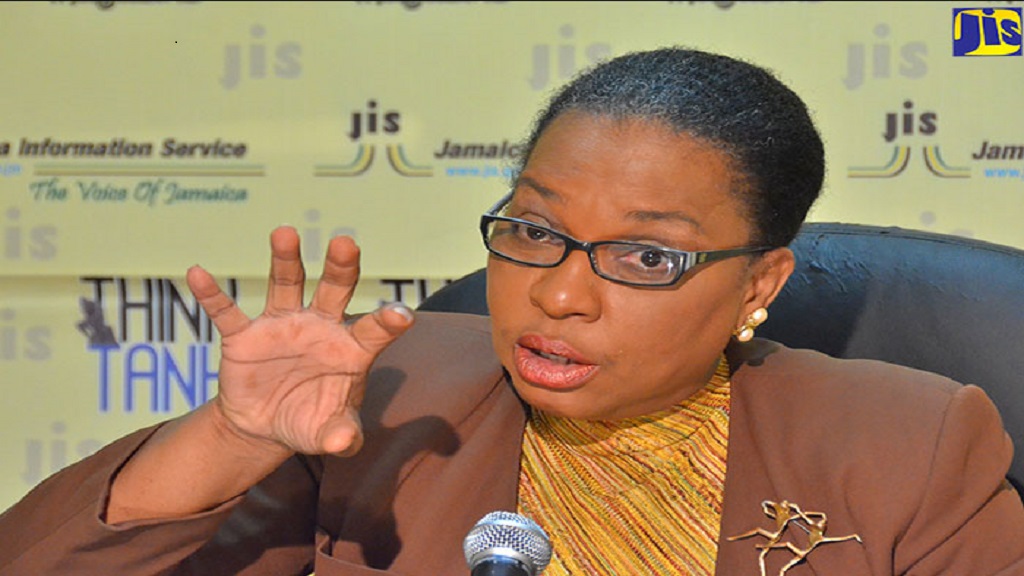 The annual textbook price survey which is prepared by the Consumer Affairs Commission (CAC), and which is utilised by parents/guardians to guide their purchases, has been negatively impacted this year by the newly-introduced Primary Exit Profile (PEP) examination.

This was revealed on Friday by Communication Specialist at the CAC, Dorothy Campbell, during an interview with Loop News.

According to Campbell, the survey team faced difficulty in verifying such things as the proper titles and editions for textbooks that are to be used by students preparing the PEP.

The PEP is the school-leaving examination for primary-level students, and was sat for the first time in March by over 40,000 students who are now on their way to secondary/high schools. It replaced the Grade Six Achievement Test (GSAT), which was in place for 19 years.

At the start of the last school year in September 2018, parents had complained that there were little or no available textbooks relative to the PEP.

The CAC is now reporting that getting information on textbooks relative to the PEP to guide its annual survey, has slowed its team in the field.

“This year, because of the new titles that we have received for PEP, and the preparation for new titles and reviewing the booklist of the approved titles from the Ministry of Education, that has taken a protracted period to review and the survey items to be brought in (was delayed),” said Campbell.

With a little over two weeks to go before the start of the new school year next month, Campbell conceded that many parents would have already made purchases without having the benefit of the survey to guide them in those transactions.

“The CAC is preparing the data in order for consumers to have the information by the end of next week,” Campbell said.

“It is a new system, new titles (for PEP). It was a bit difficult for us to collect that list of titles. However, we want consumers to have that information before they go out to shop with that August pay cheque,” she added.

The communication specialist said the research unit at the CAC that is responsible for collecting the data and analysing the information, is now in the process of “closing out their analysis in order to submit for review and sign-off by the appropriate authority.

“As soon as that is over, then we will be able to give the information to the public,” said Campbell.

At that time, the prices for all textbooks that are captured in the survey – at the primary, secondary and tertiary levels - will be made available to the public.

The 2018 textbook survey showed an overall two per cent increase in average prices when compared to the previous year and accounting for inflation at 2.8 per cent.

PEP is the best thing to happen to Jamaica - Educational psychologist