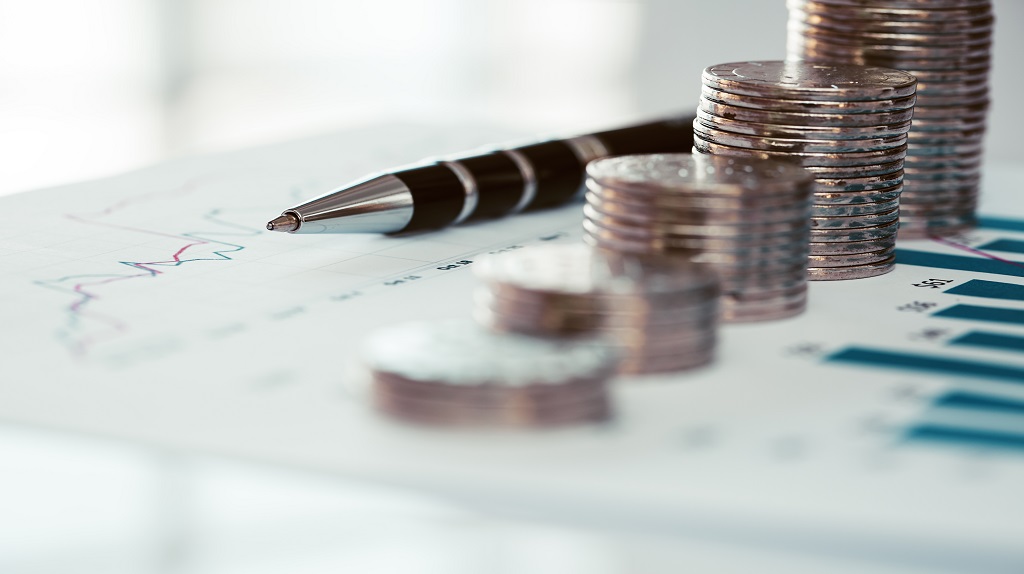 This represents an end of quarter asset value of $654 billion.

This is the largest industry growth since the September 2018 quarter, according to the FSC.

The five-year (20 quarters) review revealed that the private pension sector’s average growth is three per cent.

Conroy Rose, CEO of VM Pensions Management Ltd commented that significant growth in the June 2019 quarter is due to asset class performance during the first half of 2019.

“We should recall that with the stable macro-economic environment evidenced by continued low interest rates would have had a positive impact on the local investment markets. This resulted in rising prices across all asset classes; bonds, real estate but primarily local equities,” the asset manager outlined.

At the end of the quarter, the value of direct holdings of stocks and shares within the aggregate investment portfolio of all pension funds stood at approximately $165 billion as the value of Government of Jamaica securities declined to $145 billion.

The FSC stated that, as a result, stocks and shares now represent the second largest portion of the aggregate investment portfolio at approximately 25 per cent.

Investment arrangements continued to account for the largest portion of total pension assets at 37 per cent or $243 billion.

The FSC indicates that the industry currently has just under 123,000 active members. Of this amount, 48 per cent are enrolled in retirement schemes and 52 per cent are participating in superannuation funds.

Jamaica must press ahead with phase two of pension reform – Goffe