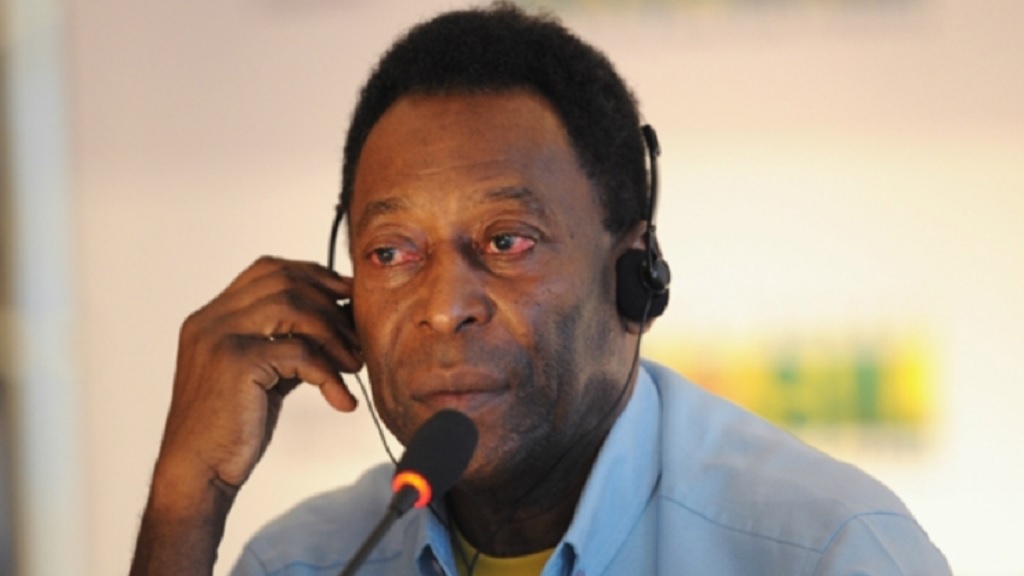 Pele is receiving treatment for a urinary tract infection in a French hospital, the former Brazil star's advisors have confirmed to Omnisport.

It was reported early on Wednesday that the 78-year-old had been hospitalised after falling ill in the hours after attending a sponsor event with Paris Saint-Germain forward Kylian Mbappe.

It has been confirmed he is on a course of antibiotics and is not likely to be discharged until the infection has completely cleared up.

Pele, who was treated for a similar condition in a Sao Paulo hospital in 2014, is expected to be released in the next 24 to 48 hours.

The three-time World Cup winner, who spent his club career with Santos and New York Cosmos, is widely considered one of the greatest players in football history.

Speaking on Tuesday, Mbappe said he would unlikely ever match Pele's goalscoring record

"Even with the goals in the playgrounds, goals on the PlayStation, I could never equal 1,250 goals," said the 20-year-old.

"It's really a long way off. I'll try and get as close as I can, but I think it'll still be a long way off by the end of my career."

Messi is almost Maradona's level, but Pele's the greatest – Zico