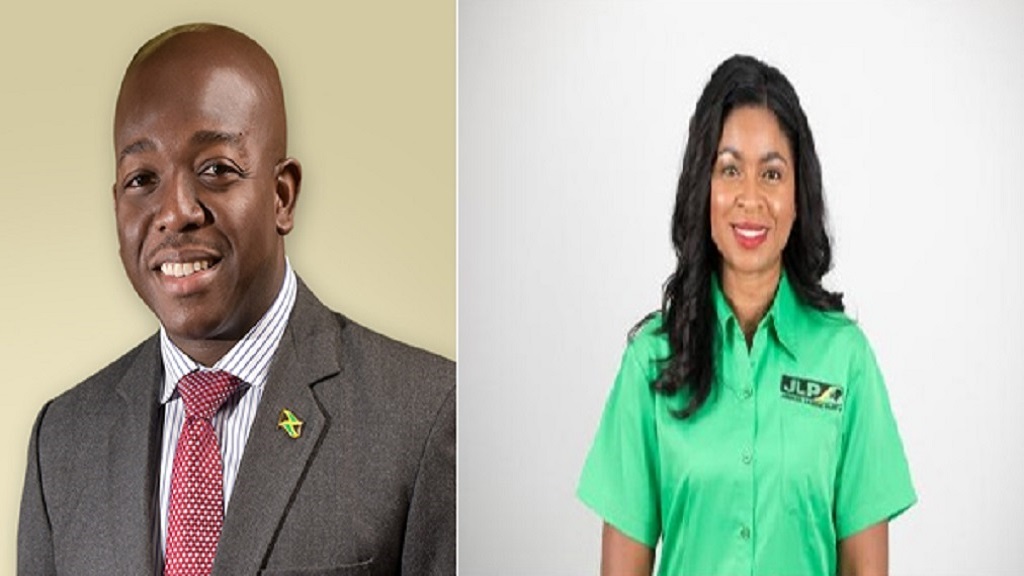 The Charles family, which is building a political dynasty in Jamaica, is a happy one today after the brother-sister pair of Pearnel Charles Jr and Dr Michelle Charles was elected to the House of Representatives on a Jamaica Labour Party (JLP) ticket on Thursday.

Their election came as part of the governing party’s landslide victory over the Opposition People’s National Party (PNP) in the general elections.

But while the Charles celebrate, another political family has been left licking its wounds, as sisters Imani Duncan-Price and Patricia Duncan-Sutherland, whose father is PNP veteran, Dr DK Duncan, were again unsuccessful in their attempts to enter Gordon House on a PNP slate.

Also adding to the Duncans’ down moment now is that DK, at an advanced age, recently tested positive for the coronavirus (COVID-19).

The election of Charles Jr and his sister is significant, as while two brothers have served in Parliament before, including Dean and Michael Peart for the PNP and Edmund and St Aubyn Bartlett for the JLP, a brother and sister pair has never served together.

Additionally, their father is the now former Speaker of the House of Representatives, Pearnel Charles Snr, a long-time parliamentarian.

The win for Michelle Charles is especially gratifying for the senior Charles, as she defeated Dr Fenton Ferguson, the man who ousted Charles Snr from the Eastern St Thomas constituency in 1993. 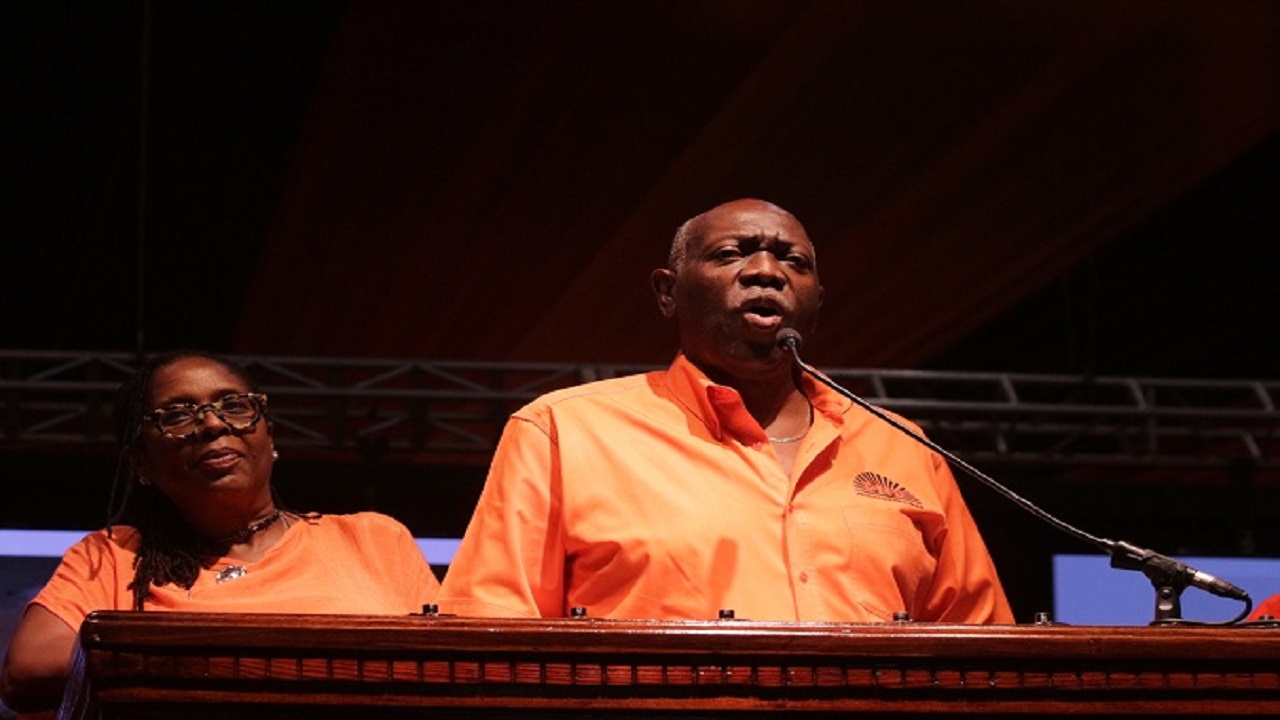 Another daughter, Dr Patrece Charles-Freeman, was also beaten by Ferguson who won six consecutive elections in the constituency and was going for the title of a ‘seven-star general’ when he came to a screeching halt, courtesy of Michelle Charles.

The development is also an especially satisfying moment for Charles Snr who refused to bow out of representational politics after successfully venturing to North Central Clarendon, until one of his children was elected to the House. Now there are two.

Charles Jr retained the South East Clarendon seat he won in the March 2, 2020 by-election by easily fending off the challenge of Duncan-Sutherland. It was the second time Duncan-Sutherland was losing, as she was beaten by Rudyard Spencer in the same constituency in 2016.

Spencer’s resignation paved the way for the by-election that saw Charles Jr being installed as the JLP candidate in the constituency, and ultimately securing his first win. 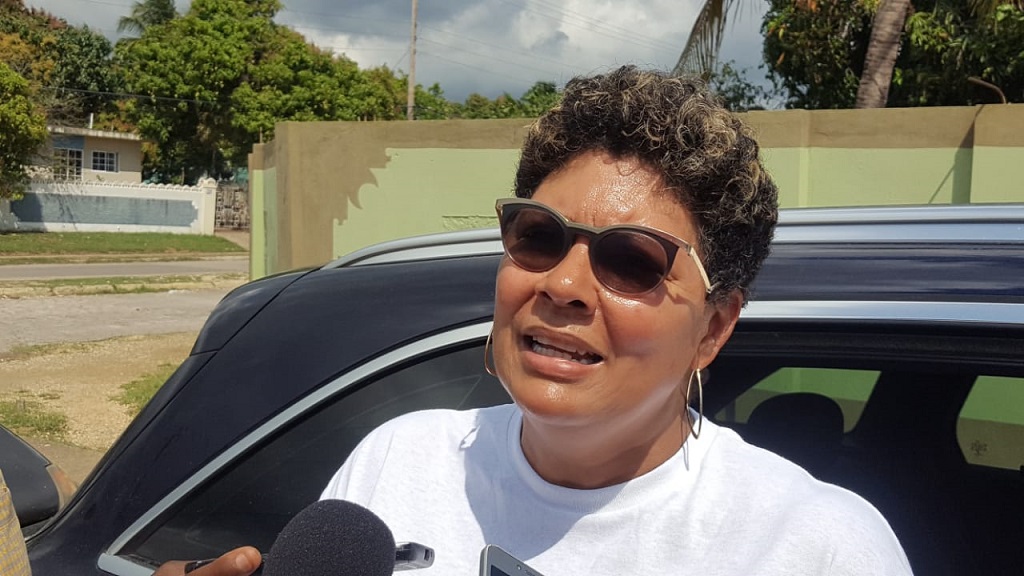 Imani was beaten on Thursday in her attempt to win the Central Kingston seat that was previously held by the likes of Ralph Brown, Michael Manley and Ronald Thwaites. She was stopped in her tracks by the JLP’s Donovan Williams.

In 2016, Duncan-Price was beaten by Juliet Holness, the wife of Prime Minister Andrew Holness, in East Rural St Andrew. Holness retained the seat on Thursday after brushing aside the challenge of Joan Gordon-Webley.

It is left to be seen whether this is the end of the road for the Duncan sisters as far as representational politics is concerned. They may yet habour thoughts of emulating their father who previously held the East Central St Andrew and Eastern Hanover seats, and was a dominant national political figure at different intervals in the past.

Charles Jr eyeing Clarendon sweep for JLP, but how realistic is that?

Political Ombudsman writes to Dr Charles after allegations of bribery