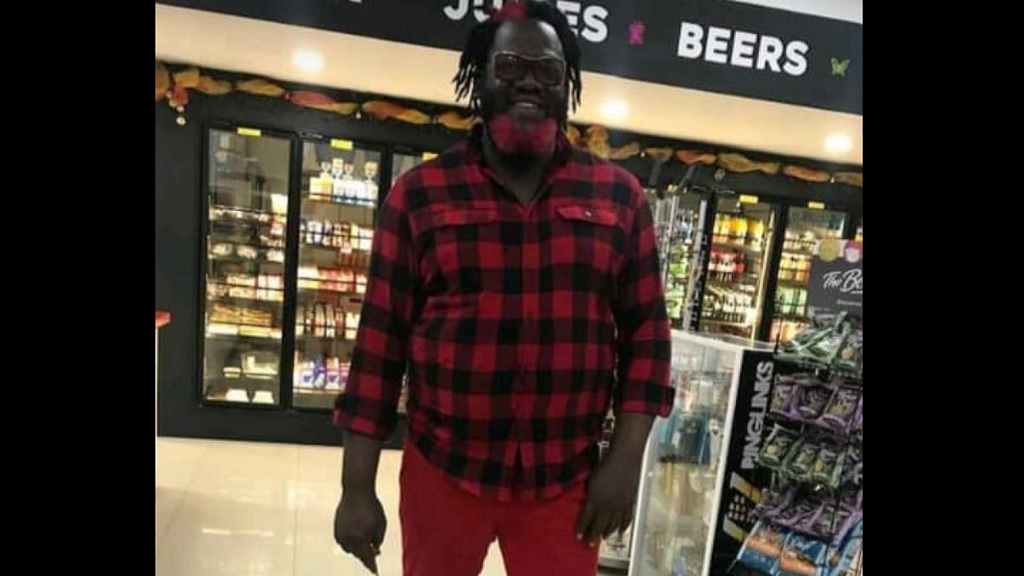 The community of Arnett Gardens in St Andrew is in mourning following the slaying of a popular resident there on Monday.

The deceased has been identified as 47-year-old Kevin Clarke, aka ‘Rum Ram’, who was the Peace Management Initiative (PMI) liaison officer for the area.

Reports are that about 8.30 pm, residents heard explosions and alerted the police. Upon their arrival in the community, the law enforcement officers found Clarke dead with gunshot wounds at the intersection of West Road and Greenwich Crescent, close to a tank where he was regularly seen with friends. 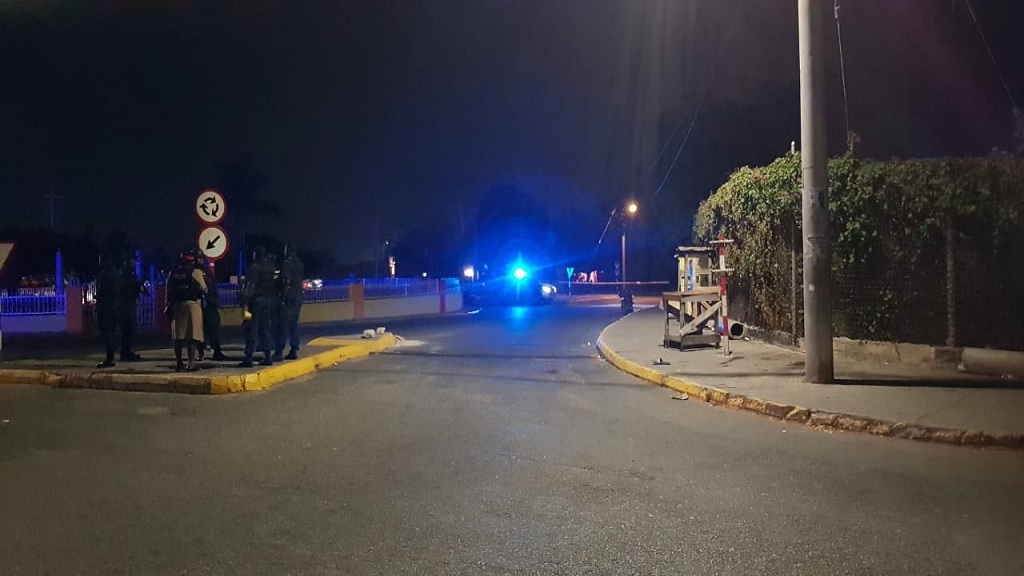 Police at the crime scene in Arnett Gardens, where Kevin Clarke was shot dead on Monday.

The incident caused a massive traffic pile up in the area and motorists were forced to take alternative routes.

Clarke's work with unattached youth affected by crime in Arnett Gardens and surrounding communities, coupled with his colourful personality, made him a popular figure in the area. Residents are now struggling to make sense over the violent death of a man who worked hard to bring peace.