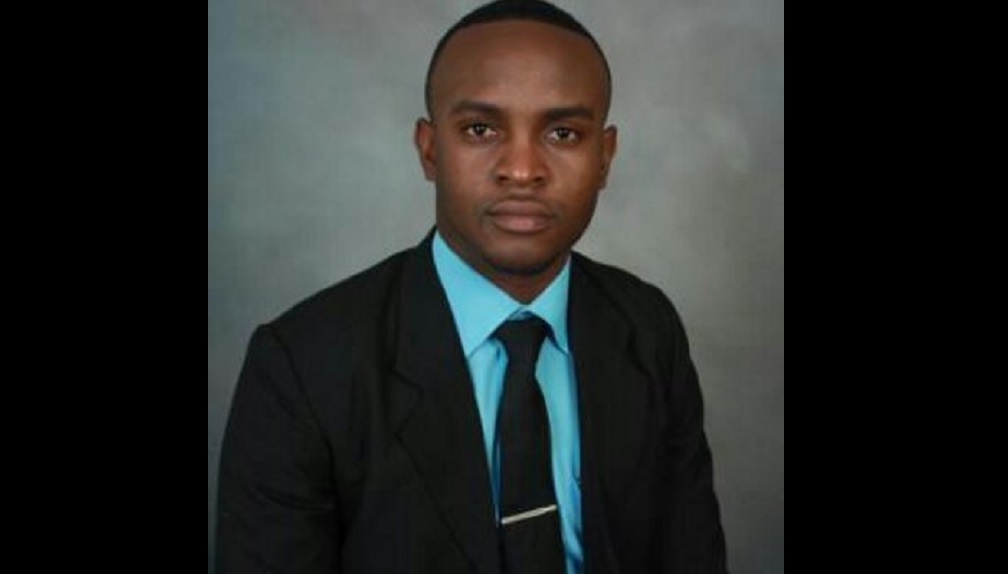 Under scrutiny Petroleum Corporation of Jamaica (PCJ) board member Lionel Myrie, who caused what is being described as the questionable diversion of a $9 million donation from the McCook’s Pen Citizen Association to the Sydenham Citizens Association, was the personal assistant to former Energy Minister, Dr Andrew Wheatley.

This was revealed on Tuesday during the weekly sitting of the parliament’s Public Accounts Committee (PAC). The committee is examining the damning findings of the Auditor General into the operations of the scandal-stained, state-owned oil refinery Petrojam.

Myrie, while seeking to distance Petrojam parent company PCJ from the development, divulged that he was Wheatley’s personal assistant when he passed on the letter, according to the Permanent Secretary in the Ministry of Science, Energy and Technology, Carol Palmer.

“He (Myrie) spoke with me yesterday (Monday) to, in my own words, clear the situation. He said the documentation came to him in his capacity as personal assistant to the then minister and that he then forwarded it to Petrojam,” Palmer told the PAC.

She said Myrie “made it very clear that he was not acting in his capacity as a PCJ director.”

Opposition PAC member, Peter Bunting, slammed the revelation as a clear case of a breakdown in the governance process.

“The minister is policy leader of the ministry but when his personal assistant is inserted into the operational agencies as a director and is giving instructions or passing things on …which are interpreted as an instruction, then what we find in this is where good governance breaks down,” said Bunting.

Meanwhile, stung by criticism that it failed to provide proper oversight for Petrojam, the PCJ board has since written to the Energy Ministry distancing itself from both the letter and Myrie.

But PCJ Chairman Russel Hadeed himself came in for criticism as it was revealed that he had unilaterally approved $15 million in donations without board approval or the input of the PCJ’s Corporate Affairs and Communications department.

The PAC has indicated that it will be asking Myrie to appear before the committee to explain how he came to be in possession of the suspicious letter.