Paulwell thanks UWI for stamp of approval of Simpson Miller 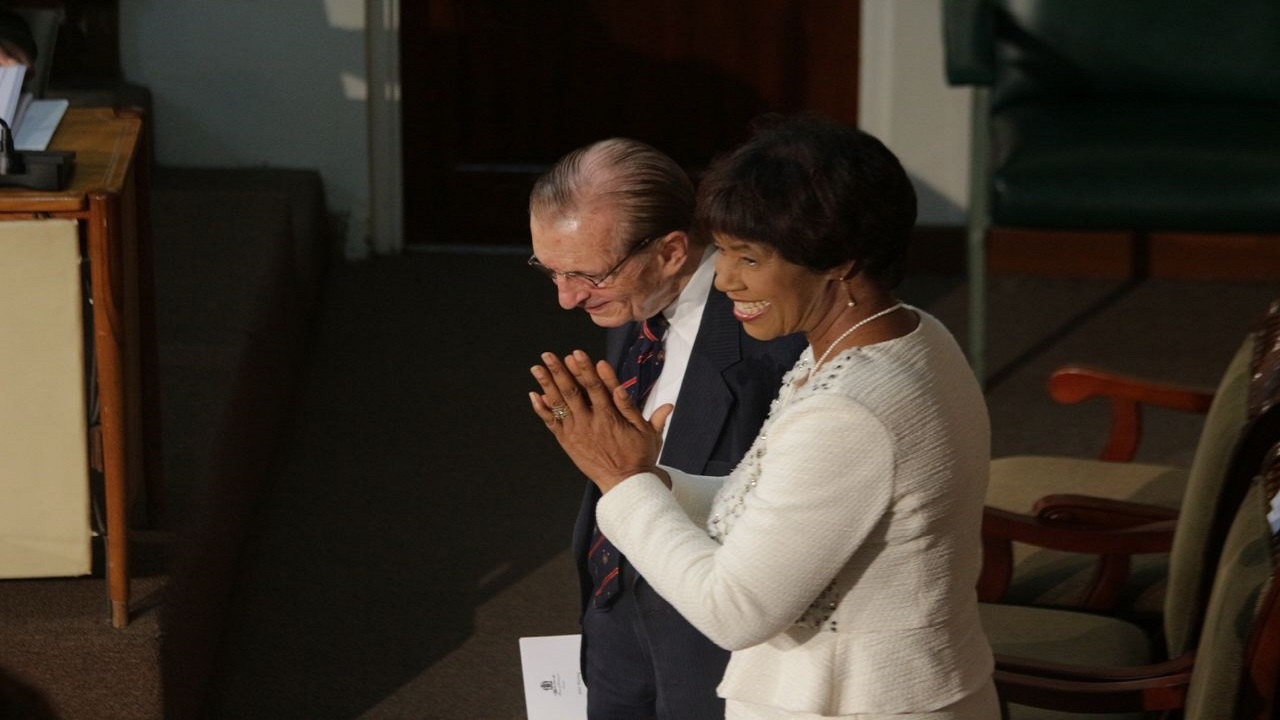 Leader of Opposition Business in the House of Representatives, Phillip Paulwell led a slew of parliamentary tributes to Former Prime Minister Portia Simpson Miller from the Opposition benches, during a joint sitting of both Houses of Parliament earlier this afternoon to honour Simpson Miller.

Like his immediate opposite number on the floor of Parliament, Acting House Leader, Everald Warmington, Paulwell cited Simpson Miller's intrinsic connection with the welfare of the poor in Jamaica, for which he said "she will have that as a mantra for years to come".

Among other accomplishments, Paulwell numbered the former prime minister's foresight in fostering the broad expansion and diversification of the local energy sector to the benefit of the country, with him as the then energy minister.

He thanked the administration of the University of the West Indiers (UWI) for the recent academic appointment and honour that the institution has bestowed on Simpson Miller, which he said was an indication of her "recognition as a leader of substance".

Pauwell cited his own personal political benefits from having learnt from Simpson Miller, whose political acumen he described as being both exemplary and extraordinary.