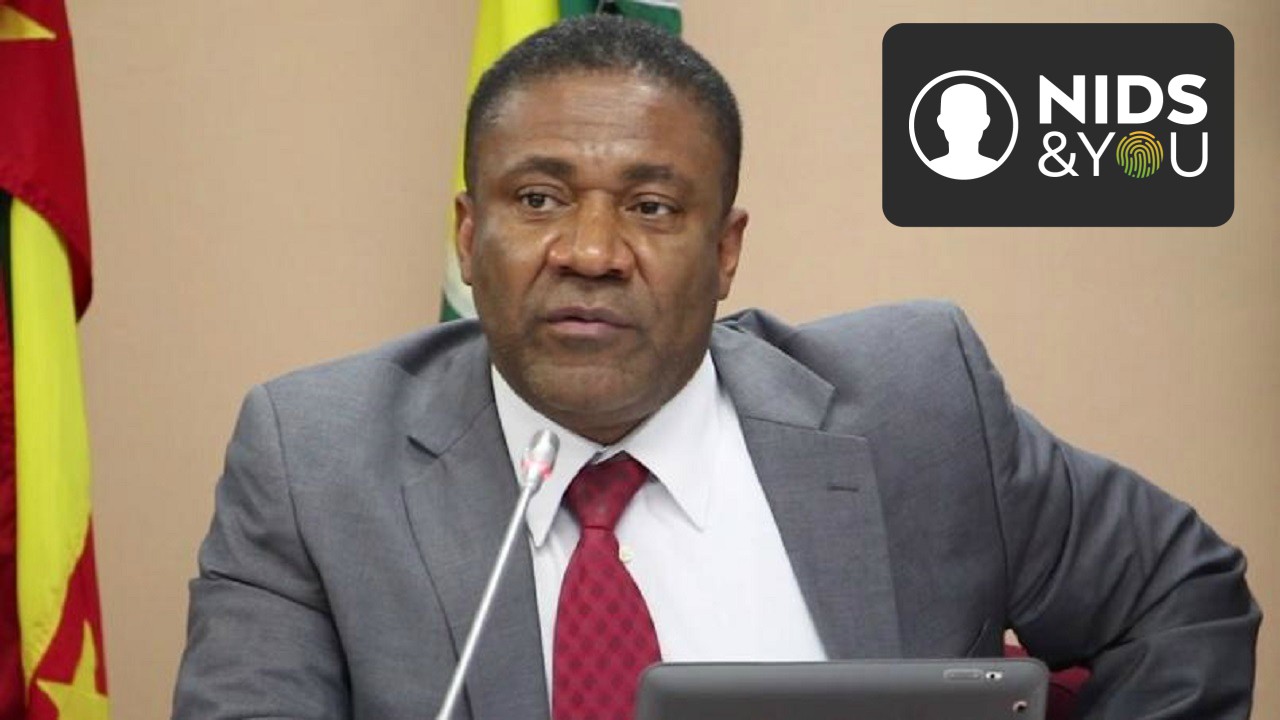 Phillip Paulwell, a member of Parliament’s Public Administration and Appropriations Committee (PAAC), has moved to dismiss a suggestion that money that is to be used for persons to register under the National Identification System (NIDS) be used to conduct the reverification process for persons on the voters’ list.

Paulwell’s focus came against the background that the roll-out of NIDS will be financed by a US$68 million loan from the Inter-American Development Bank (IDB). He argued that Jamaica must pay for matters related to its electoral process with its own resources, and not from a loan from any multi-lateral lending agency.

His comments came recently as House members examining the Supplementary Estimates which were approved last week. In the revised estimates, an allocation of $700 million for the Electoral Office of Jamaica (EOJ) to carry out the reverification exercise on the voters list was removed.

It is a requirement by law that this is done every 10 years, at which time new voter identification cards are also issued. The Government recently indicated that the current identification cards that expire at the end of this month, will remain in use until 2019, about the time that the NIDS is scheduled to become operational.

Government member of the PAAC, Juliet Holness, had suggested that the programme of reverification by the EOJ, and the programme to roll out the NIDS, would in essence be doing the same thing twice.

“And I am saying, Chairman, that the reverification process could be done at the same time as the registration of persons via the National Identification System,” Holness said.

She further suggested that there would be a situation where the persons on the voters’ list would be registered through NIDS and reverified at the same time at one cost.

“We are going to be in breach of the law, because the law requires that every 10 years you go through this process… We do not want to get back to the stage where political parties are questioning the legitimacy of our (voters’ list and our elections,” he said.

Committee Chairman, Dr Wykeham McNeill, said he would be asking Parliament to consider reinstating the money that was previously allocated, as, according to him, a “dangerous precedent” was being set.

Dr McNeill had argued earlier that with the reverification process dictated by law, there could be no greater priority than an electoral process that produces free and fair elections.

The documents that are required for enrollment in NIDS