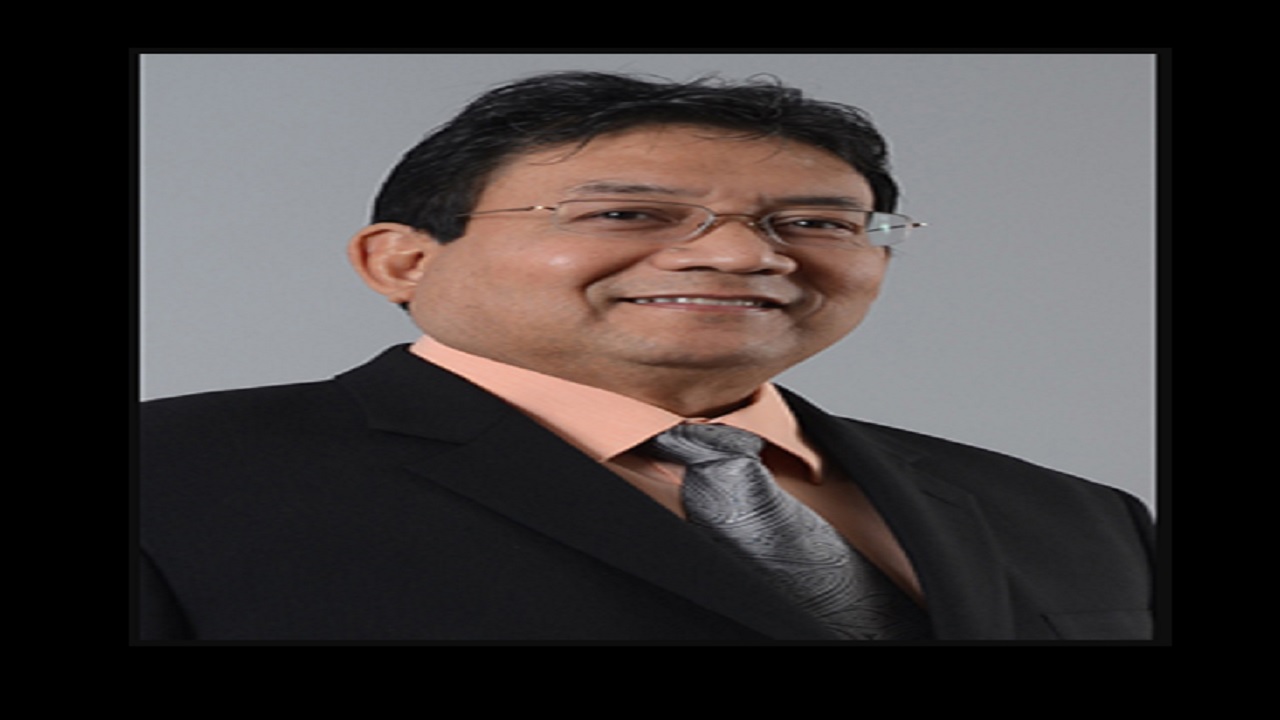 Former Chairman of Supreme Ventures Limited, Paul Hoo, has been appointed to chair the new board of the state-owned oil refinery Petrojam.

His appointment comes as the company continues to be rocked by revelations of cronyism, nepotism and breaches of Government’s procurement guidelines in a deepening corruption scandal.

The Office of the Prime Minister confirmed Tuesday that the Cabinet approved the appointment of the new board members on Monday, the same day that three former Jamaican members of the board – Dr Perceval Badahoo-Singh, attorney-at-law Harold Malcolm and the Mayor of Port Maria, Richard Creary – resigned.

In a statement on Tuesday, the OPM said the Cabinet has directed the Cabinet Secretary to task the Permanent Secretary in the Ministry of Science, Energy and Technology to prepare a report on the operations of Petrojam with specific attention to various allegations in the public domain.

The OPM said the report is to be ready for the next meeting of Cabinet “where it is expected that the Permanent Secretary Hillary Alexander and the senior management team of Petrojam will attend and present the report”.

Petrojam is jointly owned by the Petroleum Corporation of Jamaica (PCJ), which has 51 per cent, and PDV Caribe SA of Venezuela.