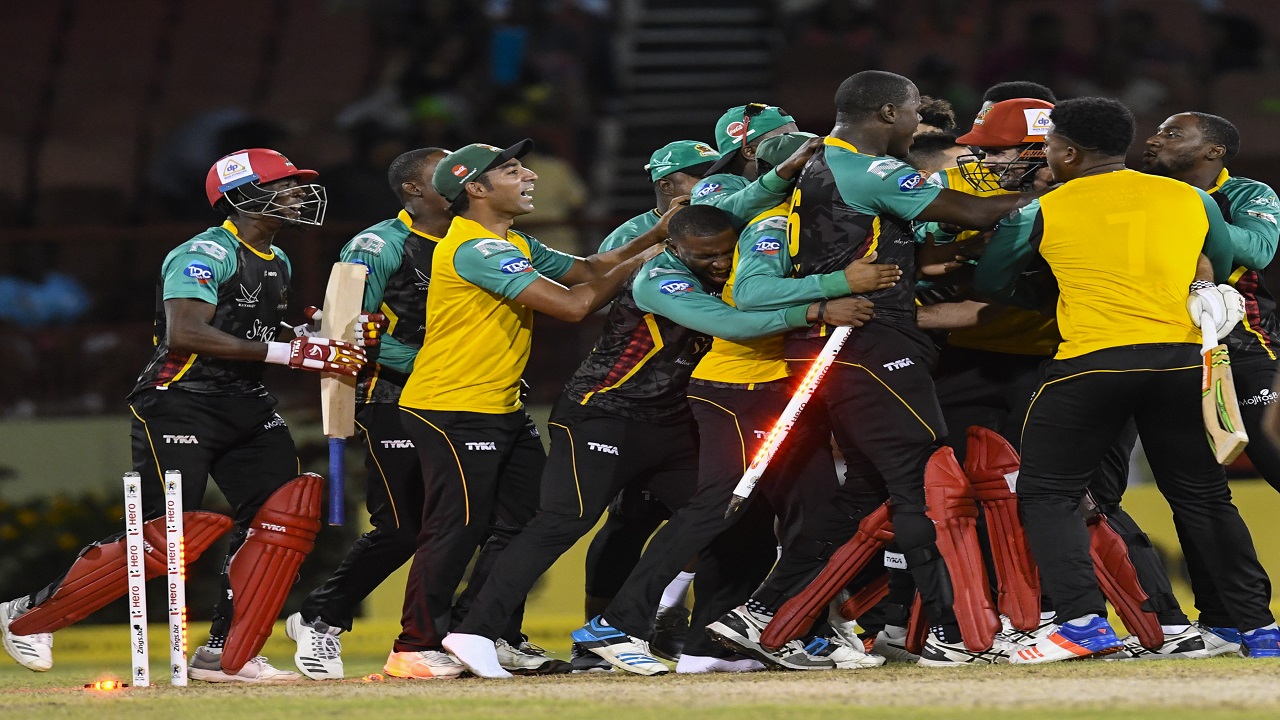 Jamaica Tallawahs crashed out of the 2018 Hero Caribbean Premier League (CPL) after Chris Gayle's St Kitts & Nevis Patriots beat them by two wickets with a ball remaining in their play-off match on Wednesday night.

The game was played at the Providence Stadium in Guyana.

Batting first, Jamaica Tallawahs scored 191 for five off their allotted 20 overs and St Kitts & Nevis Patriots replied with 193 for eight off 19.5 overs. 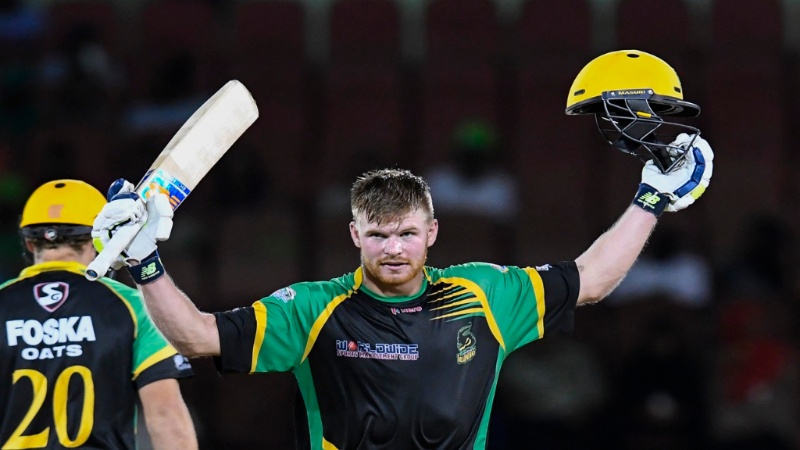 It was another drama-filled game as the case on Tuesday night when Guyana Amazon Warriors edged defending champions Trinbago Knight Riders to qualify for the final.  But while the Knight Riders, Warriors encounter was a bowler-dominated thriller, the Tallawahs, Patriots game was a record-breaking run-fest in which Glenn Phillips’ magnificent century for the Tallawahs would ultimately prove in vain.

Phillips’ 103 from 63 balls propelled the Tallawahs to a Hero CPL record score of 191 for five at Providence Stadium, a ground record that would stand for only two hours as Ben Cutting’s huge six over midwicket from the fifth ball of the final over saw the Patriots to an unlikely victory.

The Tallawahs appeared to have the game in the bag when Ish Sodhi removed both Rassie van der Dussen (20 from 22 balls) and Gayle (26 from 30) in the 10th over to leave the Patriots 62 for three with the required rate well beyond 12 an over.

But Anton Devcich and Fabian Allen had other ideas, smashing 51 from the next three overs to breathe new life into the run-chase. Allen smashed two sixes in his whirlwind 10-ball 23, and even after he became Sodhi’s third victim of the night the onslaught continued.

Brandon King heaved the first two balls he faced over the ropes as the maximum tally for the tournament topped 500, while Devcich hit two of his own to go with five fours as he brought up 50 in just 22 balls.

King added a third six off Oshane Thomas before the game took another twist, Thomas’ response to that six a cunningly disguised slower ball that King could only drag into his stumps with Devcich also dismissed two balls later without adding to his 50.

By now, though, the Patriots’ run-chase was a short one with the victory target less than 40 away.

Although Evin Lewis – batting down at eight due to a finger injury suffered in the field – fell to a brilliant catch by skipper Andre Russell in the deep to hand Thomas a third wicket, the Patriots needed a still-feasible 15 from the final over.

Russell opted to hand Rovman Powell his first over of the night at this crucial moment, and it looked like the decision had paid off when Carlos Brathwaite was caught – by Russell again – to leave the target at nine from three balls. 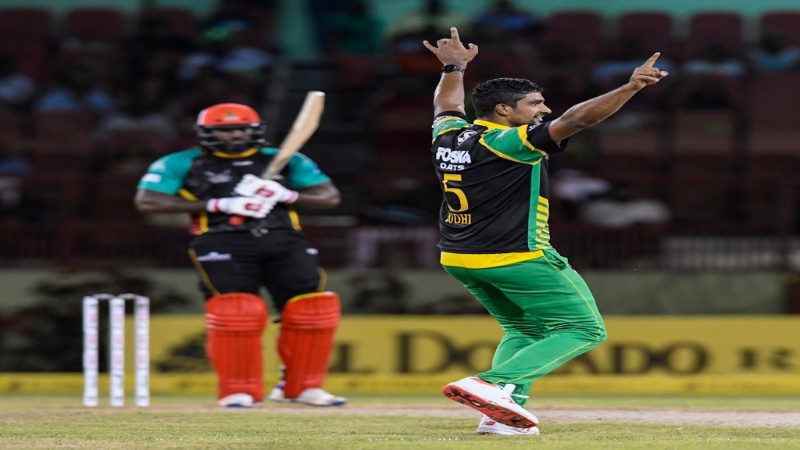 But Powell then bowled four wides in five balls to bring the equation down to five runs from two balls and give Cutting the chance to grab the win, a chance he took in sensational style.

It was a remarkable finish to another sensational game of cricket in Guyana, but it was all so hard on Phillips. The New Zealander launched six sixes to go with nine fours before being bowled by the final ball of the innings.

It was a dazzling innings in an excellent season for the wicketkeeper-batsman, taking him within 13 runs of Trinbago Knight Riders’ Colin Munro at the top of the run charts for the season on 457 from 11 matches.

While Phillips was the star of the show, he was ably supported by Ross Taylor, who made 33 from 23 before being bowled by Cutting to end a 70-run second-wicket stand while Powell, Russell and David Miller all chipped in at the back end of the innings.

As the dust settles after such a dramatic conclusion, Allen’s miserly one for 23 from four overs of left-arm spin with the new ball could be considered every bit as crucial to the Patriots’ cause as his more explosive contribution with the bat a couple of hours later.

While the Tallawahs exit the stage to consider precisely where and how a game they dominated for long periods got away from them, the Patriots’ focus will switch quickly to Trinidad and Friday’s semi-final clash against the Knight Riders and the prospect of yet more high drama to come.