Patra returns to the stage for Powerful Women & Men charity 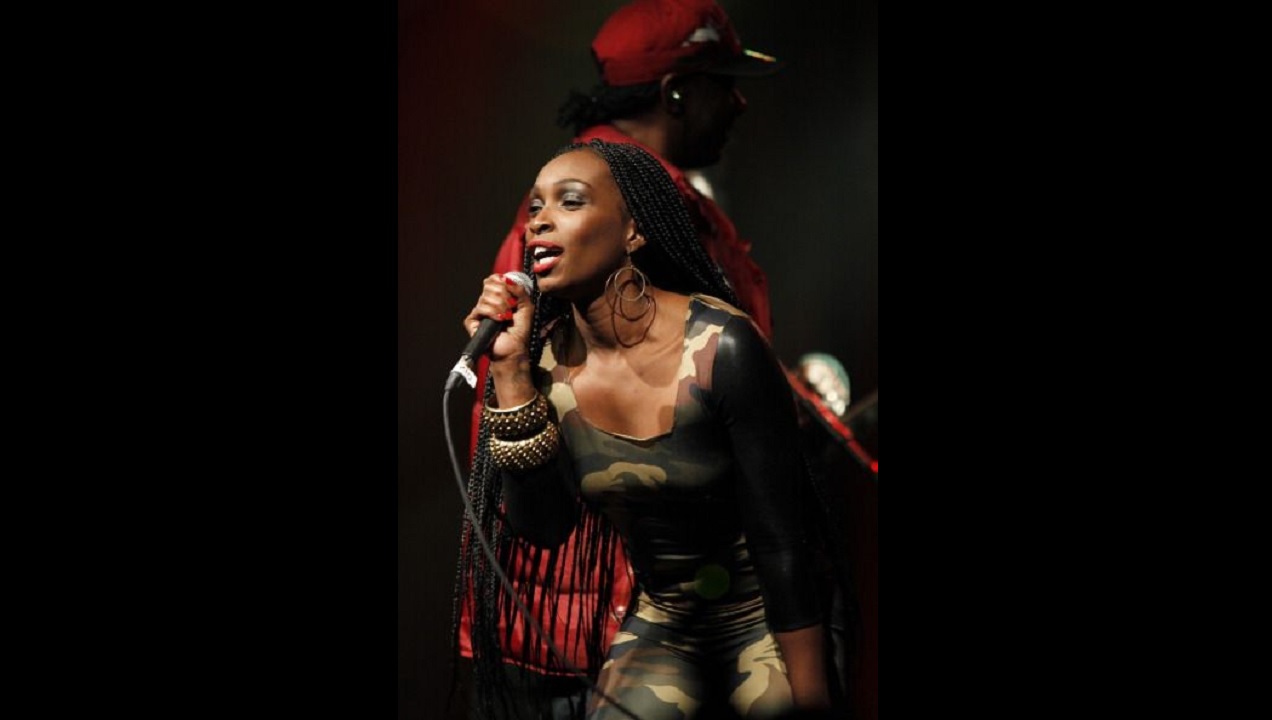 It has been several years since Jamaicans saw Patra perform.

She is known worldwide as one of Jamaica's hottest and most successful deejays, having made her mark on the international scene in the 1990s along with Shabba Ranks.

She first got noticed as a featured singer on the Shabba Ranks’ song Family Affair in 1994. Then she had several hits, with Worker Man, Romantic Call (featuring Yo-Yo) and a cover of Grace Jones’ Pull Up to the Bumper.

Patra will be making a rare appearance at the Powerful Women & Men Perform for Charity stage on Sunday, June 4 at the National Indoor Sports Centre at 6 pm. She will be joined on stage by hubby Donahue Jarrett, former hotelier, who is also a recording artiste and song writer.

Patra and Donahue are currently receiving international attention for the outstanding culinary fare at Chateau 7 restaurant, which they both operate at Red Gal Ring, Stony Hill.

“Patra is as bubbly as ever and plans to bring a lot of energy and excitement to the stage. That is what she is known for", said Cordel Green, Chairman of the show’s Production Committee.

Patra has agreed to join well known politicians, business leaders and professionals who are appearing on this year’s Powerful Women and Men Perform for Charity show, to benefit the Mustard Seed Communities.

“We are expecting a capacity crowd to attend this year’s show in the spacious National Indoor Sports Centre, to include a number of young first-time attendees who have been following the Powerful Women and Men Perform For Charity facebook page, which has been active over the past few days,” said Thyra Heaven, Chair of the show’s Planning Committee.

“We hope it will reap great rewards for the 400-plus abandoned, disabled and HIV-infected children who are under the care of the Mustard Seed Communities,” she noted.

Prices of the tickets:  adults $2,500; children $1,000. Early bird tickets are available at discounted prices on Billodex app, by downloading from the google play store.  No ticket will be sold at the gates.  Gates will open at 4 p.m.