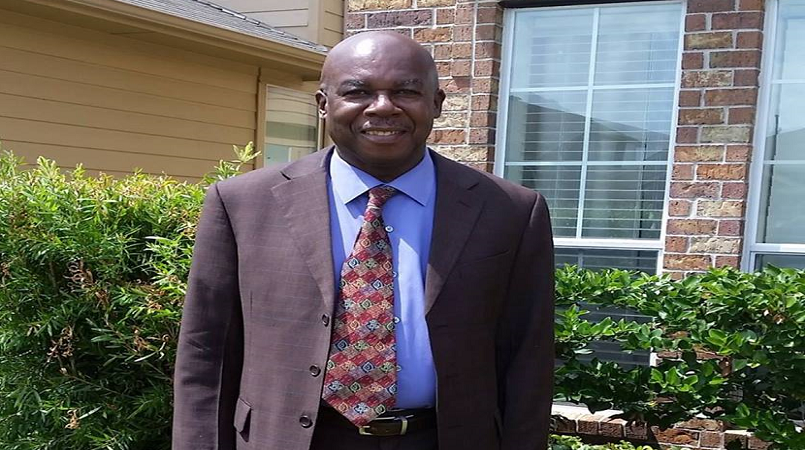 Reverend Clarke, with two counts of having sex with someone under the age of 16 years hanging over his head, appeared in the St Elizabeth Parish Court on Wednesday, during which the order was made.

The transfer was made after the prosecution obtained an instrument from the office of the Director of  Public Prosecutions.

Clarke's attorney sought to have the case remain in the St Elizabeth Parish Court, at least until the case file is completed, but the presiding judge denied the application.

The case will now be next mentioned on March 30 in the next session of the St Elizabeth Circuit Court.

The minister’s bail was extended.

Reverend Clarke was arrested on December 28 last year by the police in St Elizabeth after he was allegedly seen in a compromising position with a 15-year-old girl in his car along the Austin main road in the parish.

After being charged with offences relating to that alleged incident, charges of a similar nature were laid against him in relation to another member of the family of the 15-year-old.