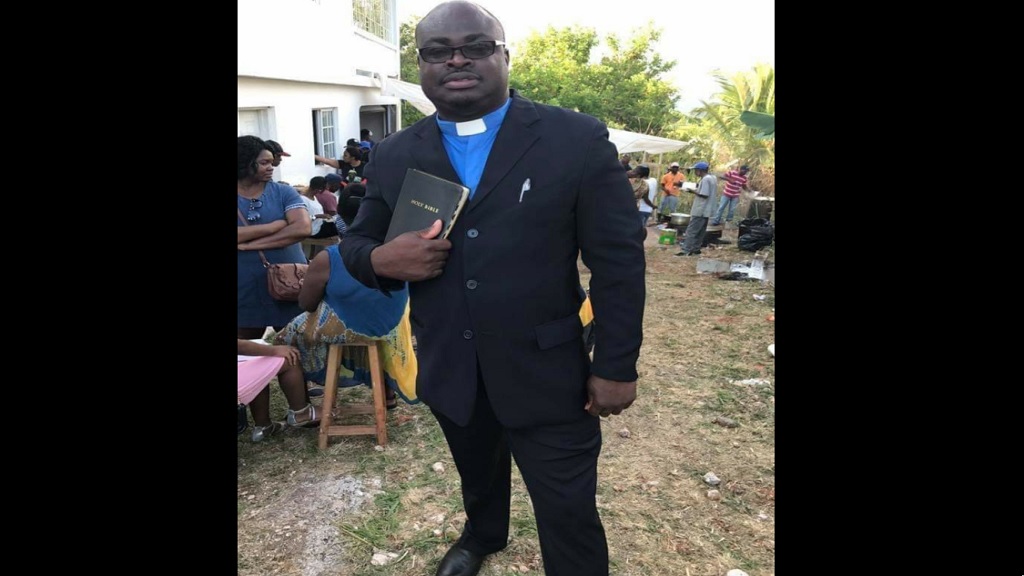 Residents of St Elizabeth have been left devastated by news of the grisly discovery of the body of a popular religious leader at his home in Top Hill district in Junction in the parish on Sunday.

The deceased has been identified as 40-year-old Patrick Brown, a pastor at the Piper’s Corner New Testament Church of God in the parish.

The clergyman's body, which had chop wounds, was found in a state of decomposition, the police reported.

Reports are that Brown was last seen alive last Wednesday, May 20, and residents went to his house on Sunday after becoming concerned.

On their arrival, Brown’s decomposed body was seen at about 10 am.

The police were alerted and the body was removed to a morgue, pending a post-mortem examination.

Several social media users responded to the news with shock, with the deceased being described as having been a mentor and friend of many.

"Does your killer really know who you were? Our pastor, mentor, friend, family, son of the soil; time will tell. Rest in Peace, Pastor Patrick Brown 😭😭😭😭😭😭," wrote one Facebook user.

"This is unbelievable. How can people heart be so hard and callous? What could he have done that you took his life away, and no one to tell the tales. OMG, RIP my brother. I will always remember how you sang at my mother's funeral and tomb building. You are surely missed," another social media user shared.

Another Facebook user also said Pastor Brown would be missed.

"When you hear Rev Patrick Brown draw those old time songs, trust me; the voice (and) the songs, they bring melody to your soul. You will be surely missed," the individual shared.

Meanwhile, the St Elizabeth police are probing the tragic development.

Did the now deceased pastor hint that he was marked for death?