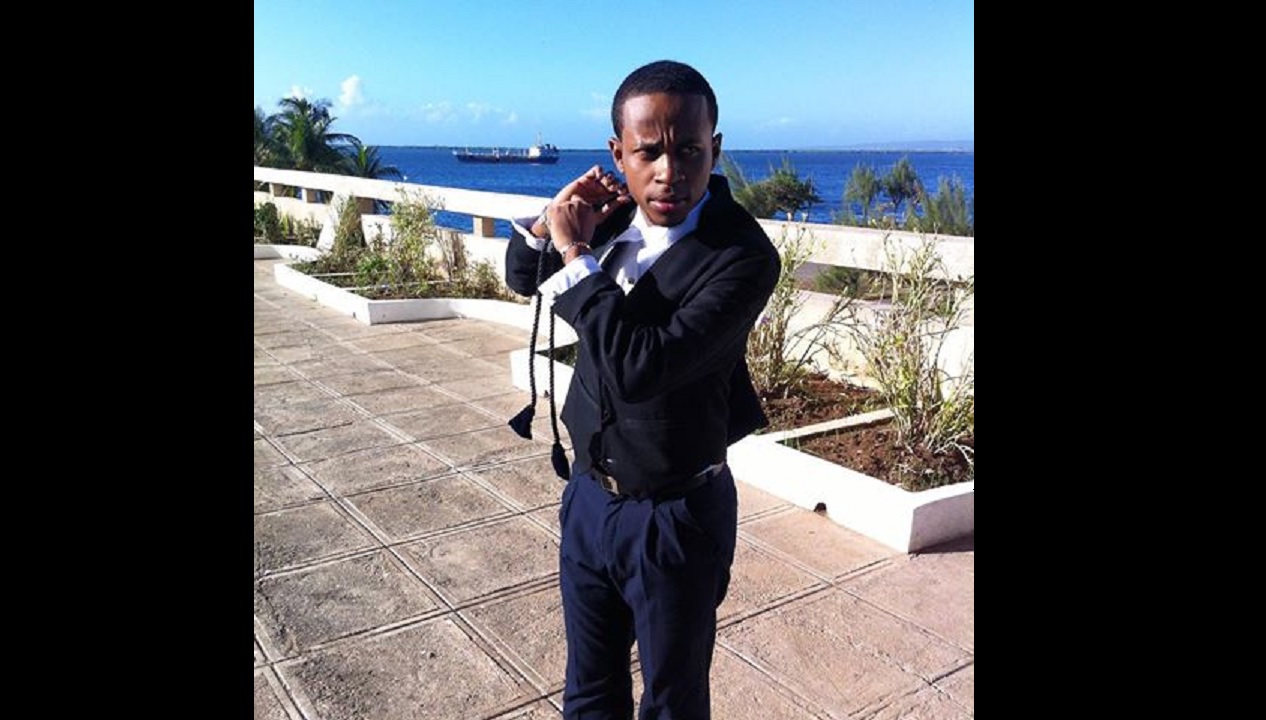 Blake’s lawyer, Able-Don Foote, suggested that the allegations against his client emanated from malice and ill-will from the complainant’s mother.

The Corporate Area pastor who has been charged for allegedly raping and impregnating a 12-year-old girl, has consented to do a DNA test to help clear his name.

Kenneth Blake, 56, of Harbour View in St Andrew, appeared in the Kingston and St Andrew Parish Court on several charges on Wednesday, and signed an order authorising the DNA test after his attorney indicated to the court that Blake was prepared to take the step in a bid to establish innocence on his part.

The churchman, who heads the Harvest Temple Apostolic Church on Slipe Pen Road in the Corporate Area, faces charges of rape, grievous sexual assault, forcible abduction, sexual touching, and sexual intercourse with a person under the age of 16 years old.

The allegations are that he had sex with the child on several occasions in 2015, resulting in her getting pregnant.

Further allegations are that he used cash and other forms of gifts to keep her quiet about their alleged sexual contacts.

Notably also, the child is a daughter of a former officer of the church with whom the pastor has acknowledged having had an intimate relationship with in the past

The accused, who has denied having had any sexual contact with the child, was offered $1.5 million bail by Parish Judge Simone Wolfe-Reece under a batch of strict conditions. These included not to have contact with the complainant, her mother or other siblings, and not to be alone with any person under the age of 18 year, unless they are his children.

In court, Blake’s lawyer, Able-Don Foote, suggested that the allegations against his client emanated from malice and ill-will from the complainant’s mother, whom he alleged had stolen $300,000 from the church.

The attorney confirmed that Blake was previously in a relationship with the child's mother, who was an officer of the church up to July of this year. Foote said the relationship between the two adults ended early in 2015.

It was suggested that the sexual abuse allegations emerged after Blake stopped supporting the child’s mother and she fell into financial difficulties, which culminated with the alleged theft from the church.

Another pastor charged with raping a minor