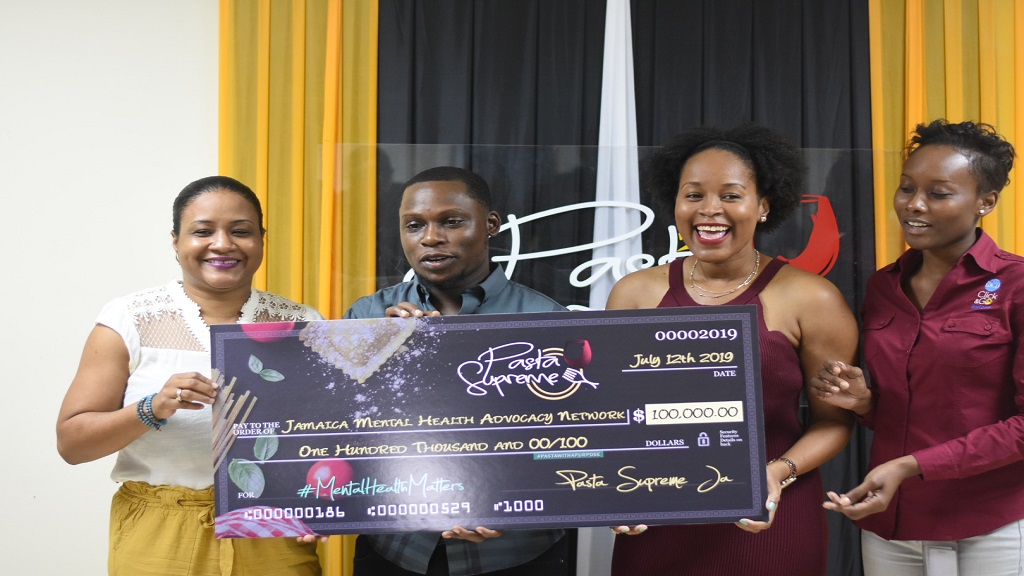 Chef Dave Paul and Jamaica Mental Health Advocacy Network (JAMHAN) were both presented with $100,000 from the organisers of Pasta Supreme at a handing over mingle at the National Volunteer Centre on Camp Road last Friday.

Paul was the winner of the Supreme Chef Cook-off, in which using his culinary skills to create the  winning entry -- a Colbec Stuffed Peanut Butter Mac and Cheese Chicken Breast with Tomato Paisley Alfredo Sauce.

In the meantime, as Pasta Supreme's charity of choice, JAMHAN received a percentage of the event's profit. 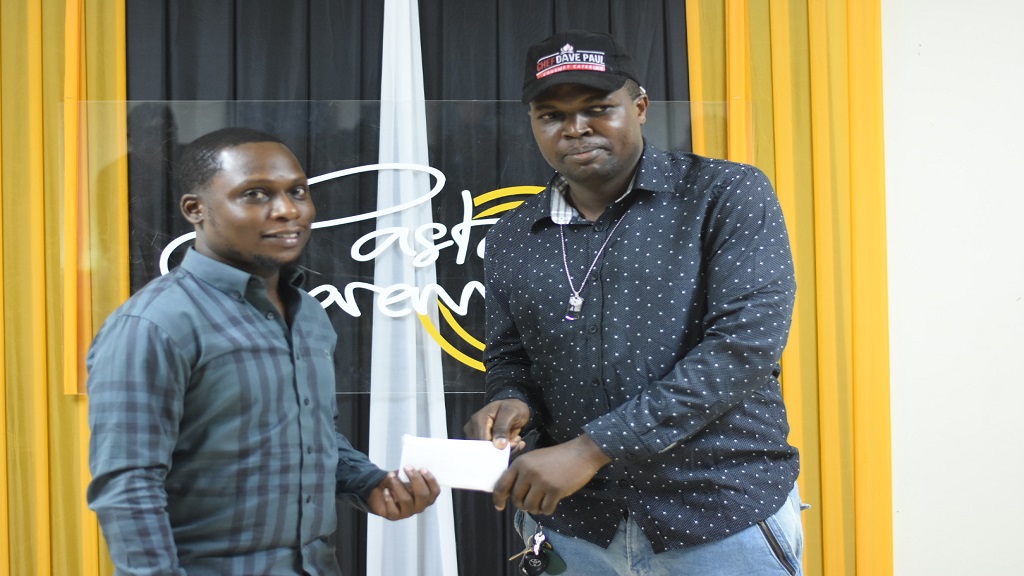 Hosted at the Festival Marketplace in downtown, Kingston, on June 29, the event featured over 30 food dishes, prepared by local chefs including Kristina Savage from Pawsta Ja; and Paul and Pallet Envy’s Romaine Messam.

According to Dominic McDowell, conceptualiser and director for Pasta Supreme, the effort to assist JAMHAN has stimulated discussion on mental health issues in Jamaica.

He said, "last year we started out with a mission to create more awareness around mental health and we are very happy about how the conversation has evolved, how many more entities are becoming involved. 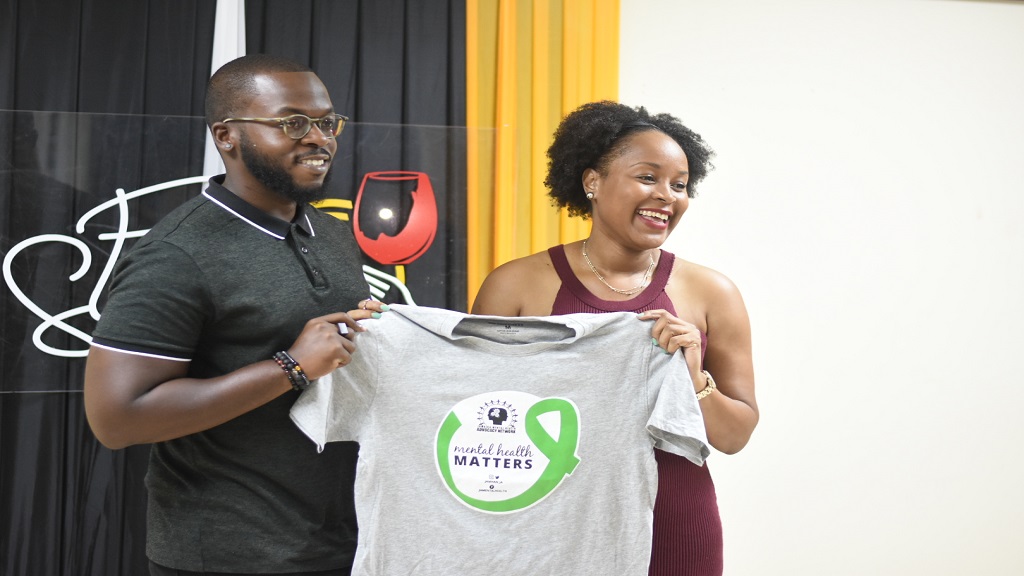 "Suddenly it feels like mental health is a big conversation topic and that more support is being offered and more initiatives are being started," McDowell said.

McDowell said that the event attracted the largest support in its history, with more than 1,000 patrons attending, surpassing the usual average of 850.

He said, "we think Pasta Supreme helps to advance Jamaica's gastronomy offerings and it is a nice little merger of various elements of our creative industry via the culinary arts, the music, the visual arts."

Meanwhile, chef Paul said that Pasta Supreme has enabled him to widen his network.

Paul said, "the whole experience, ambience, meeting new chefs and getting to know everybody more and being a part of the team; it kinds of put you on a different level, because you think you know people and then you go out and you meet other people with the same interest."