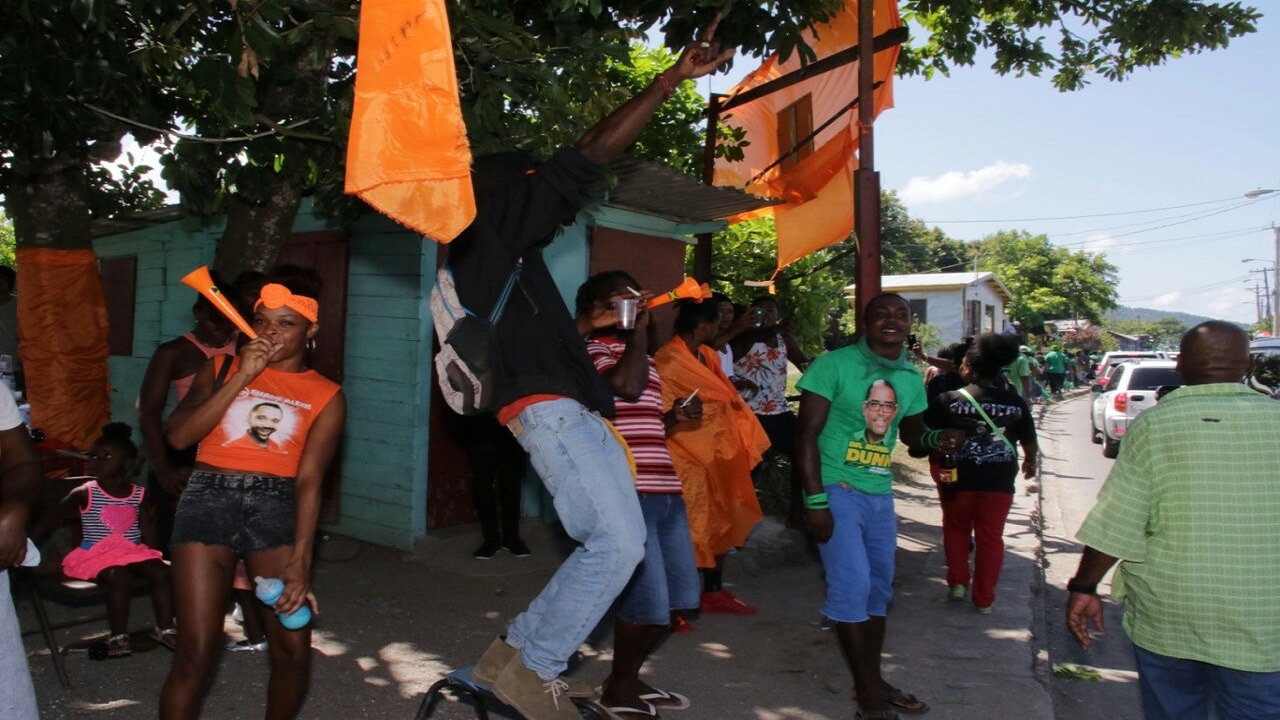 With both major political parties locally, the governing Jamaica Labour Party (JLP) and the Opposition People’s National Party (PNP), having gone ‘full clip’ in their efforts to influence the voting in Monday's by-elections mainly in the South East St Mary constituency that holds the greatest significance of three overall seats up for grabs, it is down to the stage of execution on the big day.

And with rainfall projected for the north eastern section of the island this morning, the challenge will likely be even greater on the ground for both parties, with resource levels and sheer determination expected to figure very significantly in the overall outcome of the polls.

While the secretariats of both parties are projecting optimism and bracing for the challenges of the day, there will likely be no escaping the logistical implications of, for example, the extremely intense traffic that is anticipated along the normally slippery and susceptible Junction Road that meanders between the Corporate Area and the constituency.

Indications are that both parties are preparing to step up the pace of their plans to get out their voters early, to minimise any negative impact from poor weather conditions. That could mean wholesale purchasing of every umbrella in sight, especially those with anything near green or orange colour compositions.

Likewise, it is expected that it will be all systems go from early morning, instead of a build-up as the day progresses, to again beat the challenges that are expected from the weather.

Voting will take place at 61 different locations across the constituency, covering 108 polling stations and 104 polling divisions.

For the records, the contest pits the JLP’s Dr Norman Dunn, the candidate who failed by five votes in the 2016 General Elections, against newcomer, Dr Shane Alexis, representing the PNP.

Both the PNP and JLP wrapped up campaigning with mass meetings in Annotto Bay in the heart of the constituency on Friday and Saturday night, respectively, with the low blows that have typified much of the campaigning lasting to the very end before show time!