Pardons for over 100 other traffic offenders under the Welsh doctrine 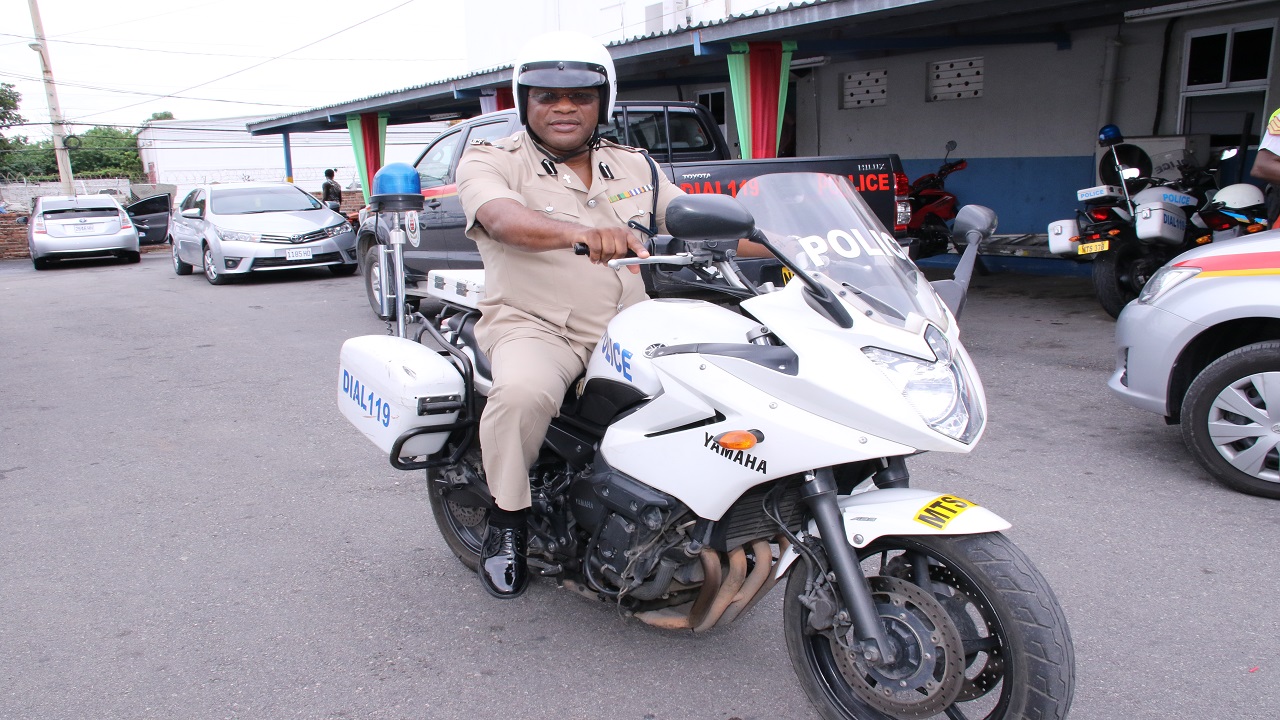 Police apprehended a total of 130 speeding motorists on the Edward Seaga Highway over the weekend in a bid to clamp down on unruly drivers and restore order on the roads.

The more than three-hour operation was carried out by a team led by head of the Public Safety and Traffic Enforcement Branch (PSTEB), Assistant Commissioner of Police, Bishop Dr Gary Welsh, who said the exercise targeted motorists from all sections of the island.

There was, however, a twist to the operation.

After the motorists were held, they were generally given stern warnings and later released.

ACP Welsh, who spoke to Loop News in an interview on Monday, said the aim of the drive was two-fold.

He said one area of focus was to use the opportunity to exercise discretion for especially first-time offenders, and to educate them about the dangers of the breaches they had committed.

The ACP said the other approach was to lay the foundation for future months where he intended to implement a stricter approach to traffic management.

Welsh said as part of his Christian principles, he wants to take a different approach to clamping down on breaches of the law in some instances.

He argued that with crime so rampant in society, he felt that many people had become immune to the heavy-handed approach of the police force.

The ACP said he believed on some occasions, if steps are taken to educate and make people more aware of the dangers of their actions before a stricter approach is taken, this could go a far way in generating more compliance with the law.

A similar action was taken by the ACP two days after the weekend operation, when he met with the reported driver of a Mercedes Benz motorcar who was caught on video performing a number of dangerous stunts at the intersection of Dunrobin and Dukharan avenues in St Andrew.

During the meeting, Welsh warned the driver about the dangers of his actions and invited him to join his team of police officers on a campaign to educate other motorists about the negative impact of such actions.

The decision by Welsh to release the driver with only a warning has been met with mixed reaction, with some agreeing with the move and others describing it as being biased in postings on social media.