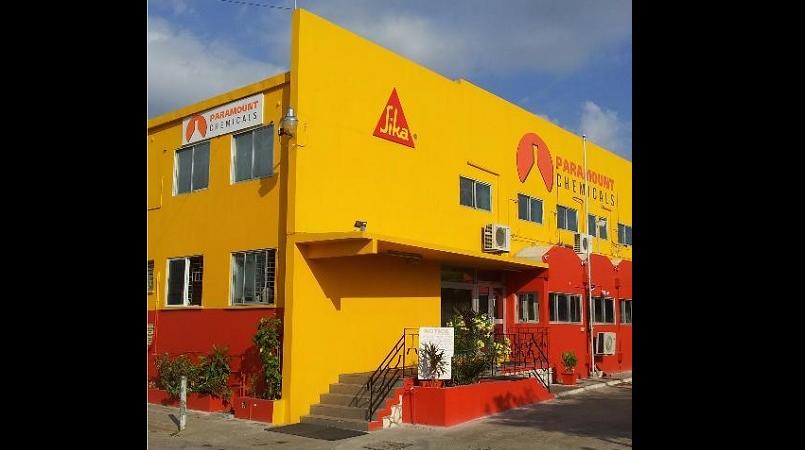 Paramount Trading (Jamaica) Limited says it will expand its offering of sanitation products and continue the pursuit of contract manufacturing in its lubricants division.

The company has invested significantly in the build-out of its lubricants plant and packaging lines.

Sanitation products has however helped to sustain revenues.

Paramount recorded net profit of $53 million for the financial year ended May 31, 2020, $9.6 million less than the previous year.

Under COVID-19 conditions, the Paramount Trading turned to the manufacturing of sanitation related products.

“Taking advantage of the window of opportunity created by our entry into the sanitation products market, we reduced the negative impact of COVID-19 and generated revenue of $1.52 billion, which was slightly below our prior year earnings of $1.59 billion and a negligible decrease of five per cent, the company led by CEO Hugh Graham said.

This resulted in reduced gross profit of $468.2 million, compared with $501.9 million in the previous year.

New products include hand sanitizer and surface cleaners, which helped generate revenues of over $43 million for the technical grade division during the last quarter.

The lubricant division, the company’s main growth driver, was affected due to the country wide closure of non-essential service businesses during the fourth quarter. This resulted in a 20 per cent reduction in divisional revenue year on year.

Operating expenses of $385.7 million fell nine per cent over the prior year, a reduction driven primarily by a decrease in administrative costs, moving from $401.8 million in the prior year to $366.9 million.

On the other hand, finance costs climbed by over 107 per cent as a result of capacity build-out funded mainly by preference shares and increase in debt.

Cash and cash equivalents showed an increase of $133.0 million, which bolstered company liquidity.

Long-term borrowings at year end were at $126.2 million, an increase of $77.9 million, but directors said the company is “well within its capital adequacy requirements and conventional gearing ratio.”