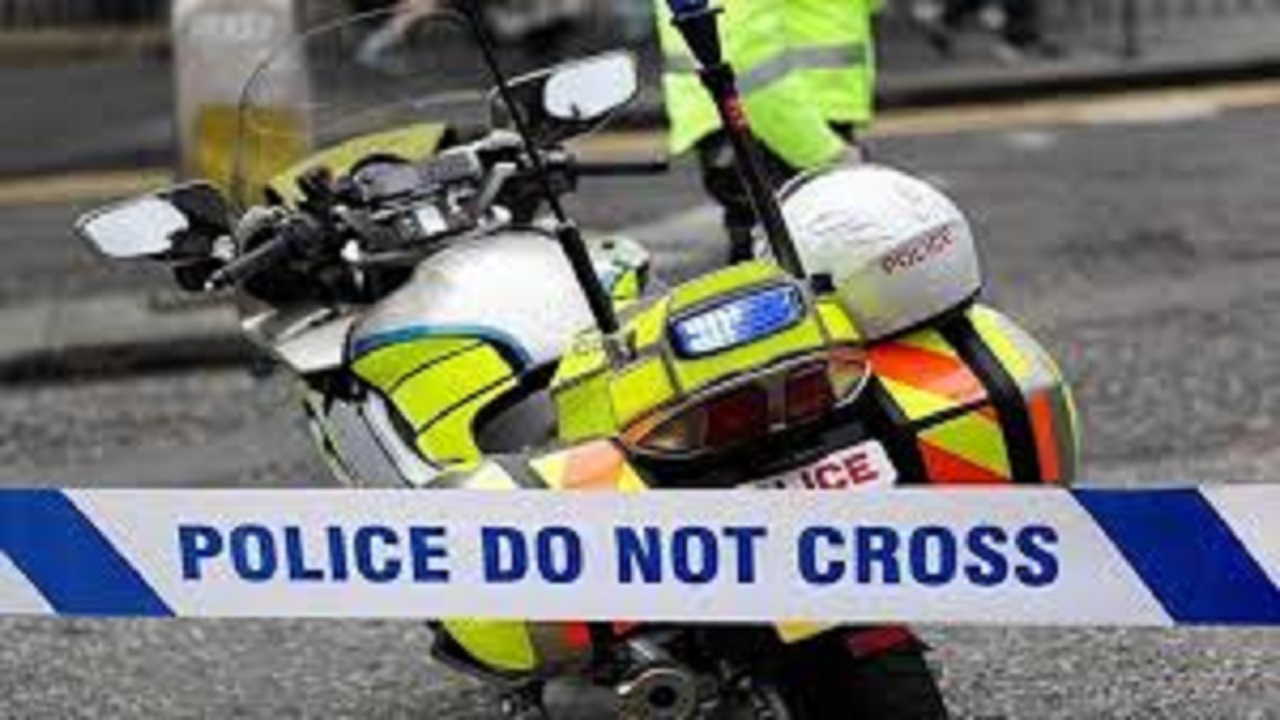 Some major roadways are to be closed in downtown Kingston on Wednesday as the city celebrates 145 years as the capital of Jamaica.

The Kingston and St Andrew Municipal Corporation (KSAMC) has advised that the roads will be closed to facilitate a ceremony commemorating the occasion.

The KSAMC, in a newspaper advertisement on Monday, advised that the ceremony will take place at South Parade in downtown Kingston.

As such, vehicular traffic will be restricted from entering the entire Parade area between 11:00 a.m. and 6:00 p.m. on Wednesday, with closures at the intersections of:

Top picnic spots in and around Kingston