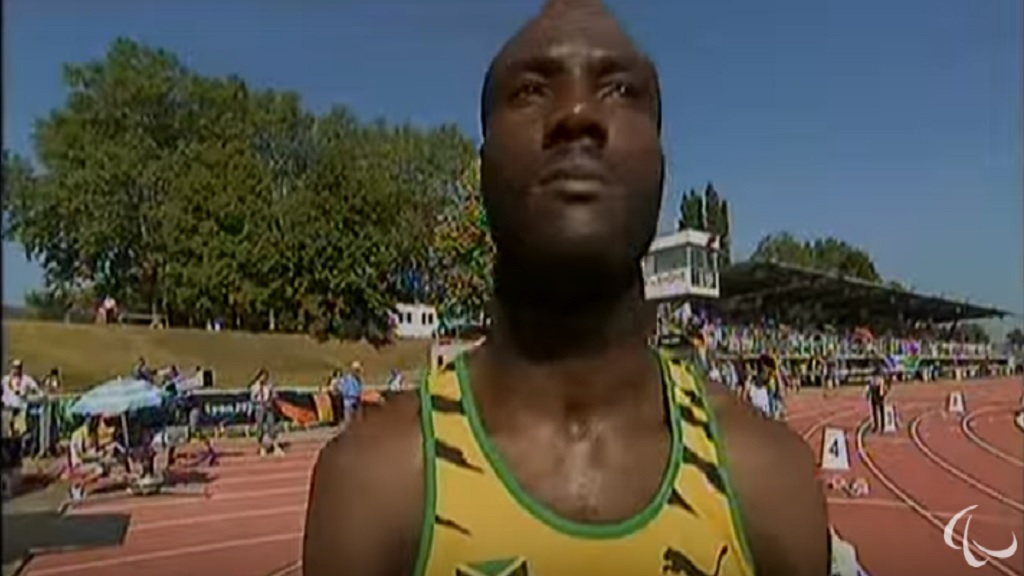 The Jamaica Paralympic Association (JPA) had its track and field qualifier for the Para Pan American Games, which will be held in Lima, Peru, from August 23 to September 3, 2019, at an All-Comers Meet held recently at the National Stadium.

The first English-speaking Caribbean country to have the International Paralympic Committee (IPC) officially certify a local track meet as a qualifying event for regional and international games, the meet was the third year that the JPA's para-athletes, under the watch of a technical official appointed by the IPC, made a bid for qualifying marks for international games.

Almost all athletes made the qualifying marks and those who hit the mark were led by Shane Hudson, double Para Pan silver medalist, and double World Championship silver medalist in the T47 400m and Santana Campbell, the regional record holder in the women's F56 javelin. Both easily qualified for their respective events, with Hudson, also qualifying for the men's T47 100m.

Also making the mark with creditable season-opening performances were Chadwick Campbell and Tevaughn Thomas in the men's T13 100m and T46 100m, respectively, both of whom debut internationally at the 2017 IPC World Para Athletics Championships in London. Thomas has to his credit a 2018 Commonwealth Games bronze medal and a 2017 Para Pan youth silver medal in his pet sprint event.

Among the newcomers, Nevada Griffiths in the F57 shot put, Theador Subba in the T13 javelin, Jason Ricketts in the T11 shot and Tyandre Tavares’ F51 club throw were noted qualifiers.

A satisfied President of the JPA, Christopher Samuda, said: "Phase one is complete and now they will move onto phase two, where the work begins in earnest and the focus becomes fixed on the prize. The meet was foundational. Now the construction begins.

The team of athletes and managers to the Para Pan American Games will be guided by Chef de Mission and experienced sport manager, Leonie Phinn.

Director of the JPA, Ryan Foster, stated: "The team is gelling nicely. Track and field remains the flagship, but we will now for the first time in the history of para sport have athletes in taekwondo and judo at the games."

Sport Manager, Neville Sinclair, a former athlete and himself a well-decorated Paralympian, was motivated by the performances at the qualifying meet.

"I see the commitment of athletes who want to do well for the country and themselves. I see love for the sport by talented young men and women, some of whom have already tasted success on the international stage, while others wait eagerly to do so."

The Lima Para Pan American Games is the first of two major games this year as after that event members of team Jamaica will turn their attention to the 2019 IPC World Para Athletics Championships, which will be held from November 7 to November 15 in Dubai.