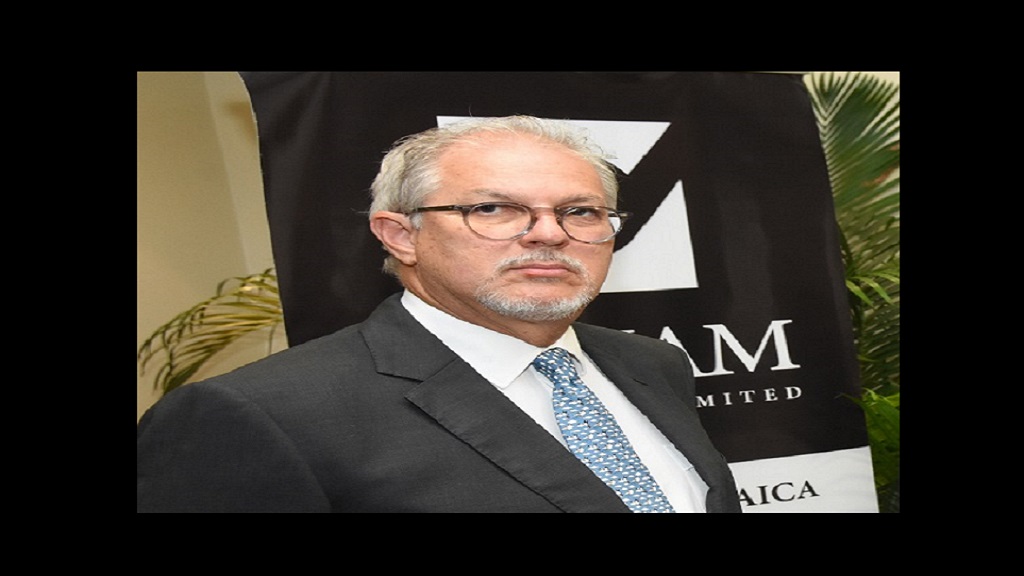 PanJam chairman and CEO Stephen Facey said the disposal of Sagicor’s stake will allow PanJam to deploy capital into the renovation of the ROK Hotel & Residences; the development of land in Montego Bay and potential investments in regional, private entities.

The disposal of the tiny stake in Sagicor represents a $941 million gain on disposal of shares in the associated company.

Concurrently, the real estate holding company recorded $3.1 billion in net profit attributable to stockholders during the three months ended June 2019, up from $981.9 million for the same period in 2018. Earnings per stock unit were $2.91.

PanJam chairman and CEO Stephen Facey said the disposal of Sagicor’s stake will allow PanJam to deploy additional capital in growth projects, particularly the renovation of the ROK Hotel & Residences; the development of land in Montego Bay and potential investments in regional, private entities.

“Sagicor has performed exceptionally well over the years, and we are confident in its long-term growth potential in a competitive and dynamic landscape,” Facey said.

The sale of Sagicor shares has reduced PanJam’s stake by less than one percentage point from 31.56 per cent to 30.72 per cent, or just under 1.2 billion shares.

Facey said PanJam is committed to pursuing and maintaining a well-balanced asset mix that will enable the company’s success, regardless of prevailing market conditions and sector-specific risk.

Income from PanJam’s core operations almost tripled when compared to the second quarter of 2018. This performance was driven by a substantial improvement in investment income, which grew to $1.2 billion as a result of higher trading gains. Property income grew by five per cent to $479.3 million as improved occupancy levels generated more rental income.

“Our financial performance continues to be driven by our strategy to invest in real estate, private equity and tradeable securities. We have generated above-average returns for our shareholders as a result of the buoyant local economy and the recent strong performance by the Jamaican stock market,” Facey said.

PanJam also generated additional value from its private equity positions. In particular, New Castle Company Limited, the owners of the Walkerswood and Busha Browne brands, and the Courtyard by Marriott Kingston continued to perform well, both realising meaningful growth in quarterly profit relative to the previous year.

For the six-month period ended June 30, 2019, income from the Group’s core operations more than doubled as a result of increases in investment and property income. Operating profit increased from $335.3 million to $1.4 billion, while share of results of associated companies grew by 17 per cent to $2.1 billion. Accordingly, net profit attributable to stockholders totalled $3.9 billion, $2.1 billion higher than the same period in 2018.

Hilton's ROK Hotel to open in downtown Kingston next year