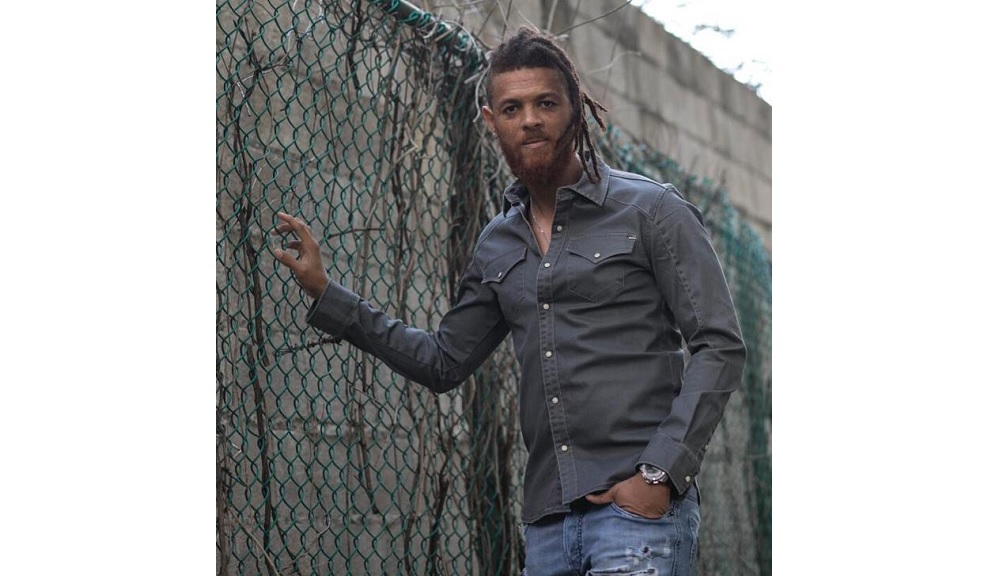 Dancehall singjay Panic feels that he was always destined to do music. After all, his real name is Tom Jones, a nod to the Grammy award winning singer who has sold over 100 million records, with thirty-six Top 40 hits in the United Kingdom and 19 hits in the United States, including the classic "It's Not Unusual".

"Tom Jones was my mom's favourite singer, and my father's name is Jones so she named me Tom because of that," he said, laughing.

He attended Shortwood Infant and Primary schools before completing his secondary education at Calabar High school where he gained a reputation for his deejaying skills. Once he left school, he linked up with Nemesis sound system where he would do mixes with his friends in a room in Norbrook, St Andrew.

He got the name, 'Panic' after he fell off a jet ski while partying in Lime Cay one day. He was forced to swim a considerable distance to shore, and after the effort, he collapsed on the beach and vomited extravagantly on the sand.

"The artiste Junior Demus saw me throwing up and said: 'who that, Tony Panic, go ah beach go vomit', in his rhyming style, and the name just stuck," he said.

He left Jamaica in 1999 where he became the resident engineer at the fledgling John Shop Records in the Bronx, New York where he got to work with a virtual who's who of superstar dancehall talent: Buju Banton, Sean Paul, Vybz Kartel, Wayne Wonder and many others.

The hours he spent honing his craft at John Shop Records made him a true triple threat: artiste-producer-engineer.

"I am a creation of that studio, I spent so much time experimenting and learning music from conception to distribution, it became my life, I learned how to do everything," he said.

He got an opportunity to do a work with a Canadian band, Rebel Emergency, who wanted to record a demo to submit to independent record labels. He spent two days recording songs with the band, and at the end of the session, he played a dancehall drum and bass beat for the band, and they were intrigued.

"The lead singer did a hook and there was a guitar playing the melody. I deejayed in the verse and the chemistry was off the chain, we knew we had something special, long before Maroon 5 came with their sound," he said.

The result of that collaboration was 'I Wanna Know', a rock and dancehall hybrid that piqued the attention of label executives. The band then returned to New York to record several more songs to make an album called 'Captured by a Vision', and the act, Panic and the Rebel Emergency, was formed. The band signed a deal with TVT , which had major acts like Ying Yang twins, Pitbull, and rock band Nine Inch Nails. The label also shot a video for 'Walk on By', but then fate struck.

He was arrested as a co-defendant in a federal marijuana distribution case against New York-based dancehall label, John Shop Records. He was convicted along with four other John Shop Crew members in a Manhattan federal court on charges of conspiring to distribute and possess with intent to distribute 1,000 kilograms and more of marijuana. He served 13 years and two months before his release this year.

He came back to Jamaica and immediately hit the studios to record one of the hundreds of songs he had buzzing around in his head.

"Music lives within me so I had to get it out. I linked Teetimus, because we used to do work back in the day, and the first day we hold a vibe, we did 'Nah Go Change'," he said.

The single, 'Nah Go Change', has been released on the Track Factory Records label on all digital download and electronic platforms.

"The song is being played on IRIE FM, KLAS, Suncity Radio and the feedback has been great so far. People ah respond it, everybody loves the energy, so we are stepping up promotion on it," he said.

There are plans to shoot a video for the project soon.

"Right now, I love being back in Jamaica, reconnecting with my family and friends, I have a lot of songs in me, a lot of things to say, so I want to the world to look out what Panic has to say," he said.