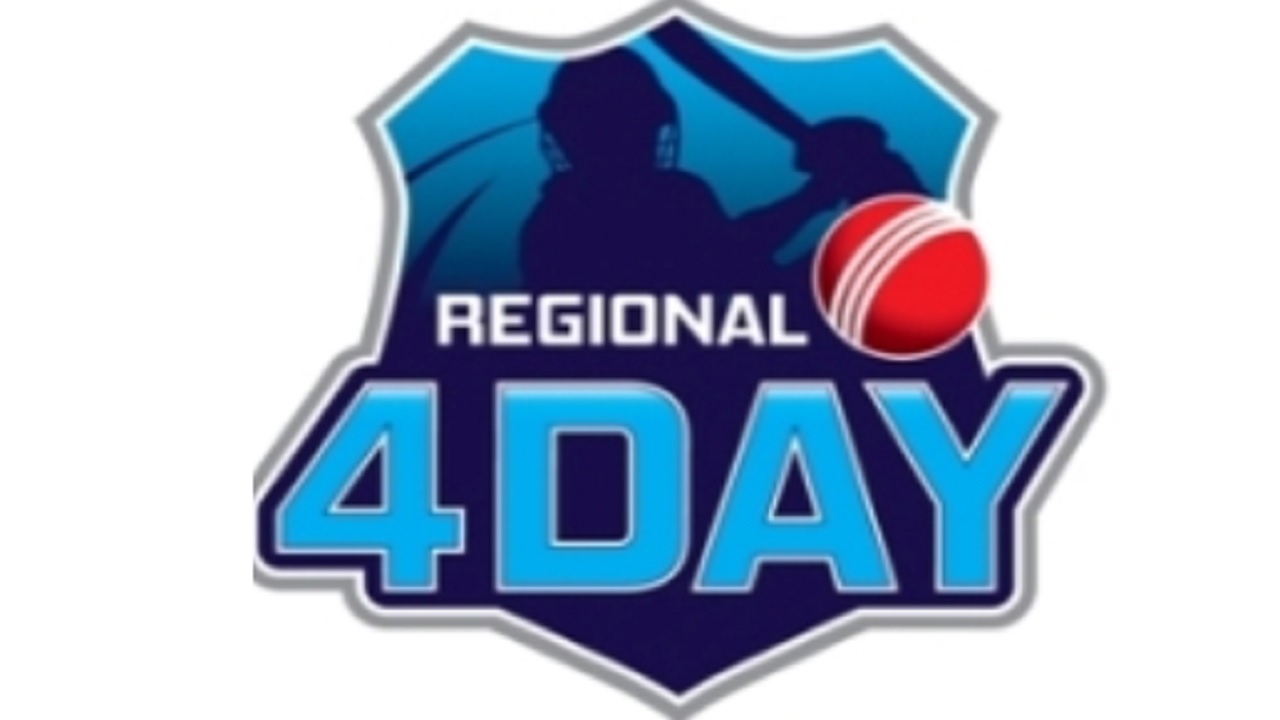 Stand-in captain Paul Palmer  scored his maiden first class century to help put Jamaica Scorpions in a strong position for victory against Trinidad and Tobago Red Force, in their sixth round fixture of the Digicel Regional 4-Day Championship, at Sabina Park.

Resuming Saturday's third and penultimate day on 318 for four, the Scorpions were bowled out for 535, a first innings lead of 292.

With a big deficit to clear, the Red Force - batting a second time - reached 21 for one after eight overs at stumps, to trail by 271 runs.

But the day belonged to Palmer, who achieved a career-best 136 after resuming on 68. He faced 234 balls and hit 12 fours and a six before he was eighth out, bowled by Bryan Charles to leave the score at 476 for eight.

Palmer's knock was the second hundred of the Scorpions' innings as the previous day West Indies “A” Team opener John Campbell went on the rampage to hit a career-best hundred.

Lower-order batsman Odean Smith also achieved a milestone on the day with 54, his maiden first class half century, while Aldaine Thomas (49 from 77 balls) fell one short of a half century.

Daniel St Clair was the best bowler for the Red Force with four for 67 from 19 overs; while Imran Khan picked up three for 180 from 37 overs.

Scorpions enter the sixth round in third place on 55 points, while the Red Force are in second position with 61.8 points.

Scores in the match going into Sunday's fourth and final day are: Trinidad and Tobago Red Force 243 and 21-1; Jamaica Scorpions 535.