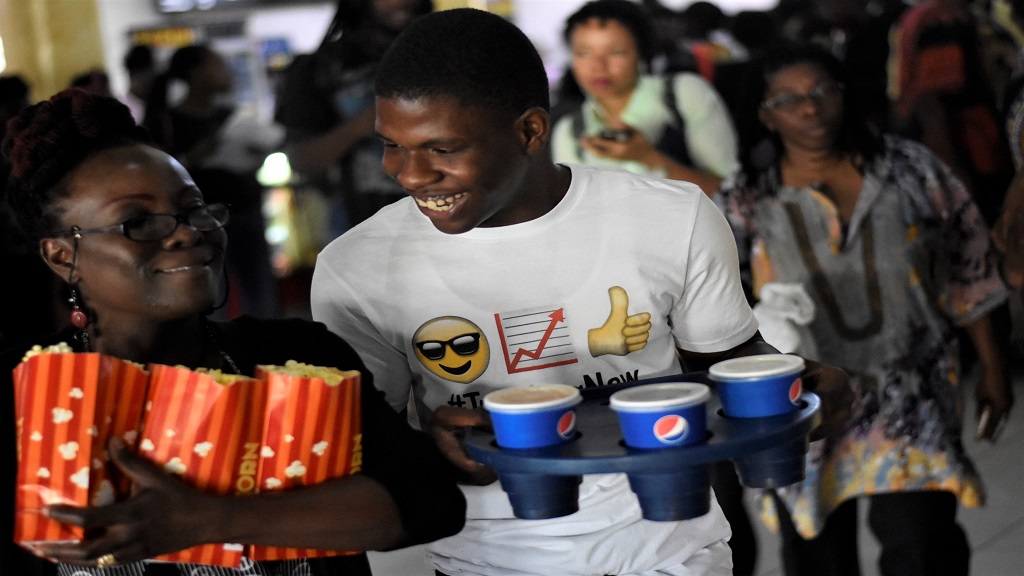 The announcement to re-enter the Portmore market comes amid a positive financial performance for Palace Amusement, with the company quadrupling its net profit for the year ending June 2018.

The municipality of Portmore will be getting a new cinema.

The announcement comes amid a positive financial performance for Palace Amusement, with the company quadrupling its net profit for the year ending June 2018. The performance was driven mainly by the sale of its old Harbour View Drive-In property and increased revenue from a strong box office performance.

Palace Amusement reported $137.3 million in net profit for the year, up from $32.8 million in 2017. This includes earnings from the sale of its Harbour View Drive-In for $60.3 million.

Revenue for the year under review was $1.1 billion, 17 per cent more than the $990 million in the corresponding period.

Commenting on the performance for the year, Palace Amusement said the “year gave new meaning to the industry term, ‘spectacular’.” 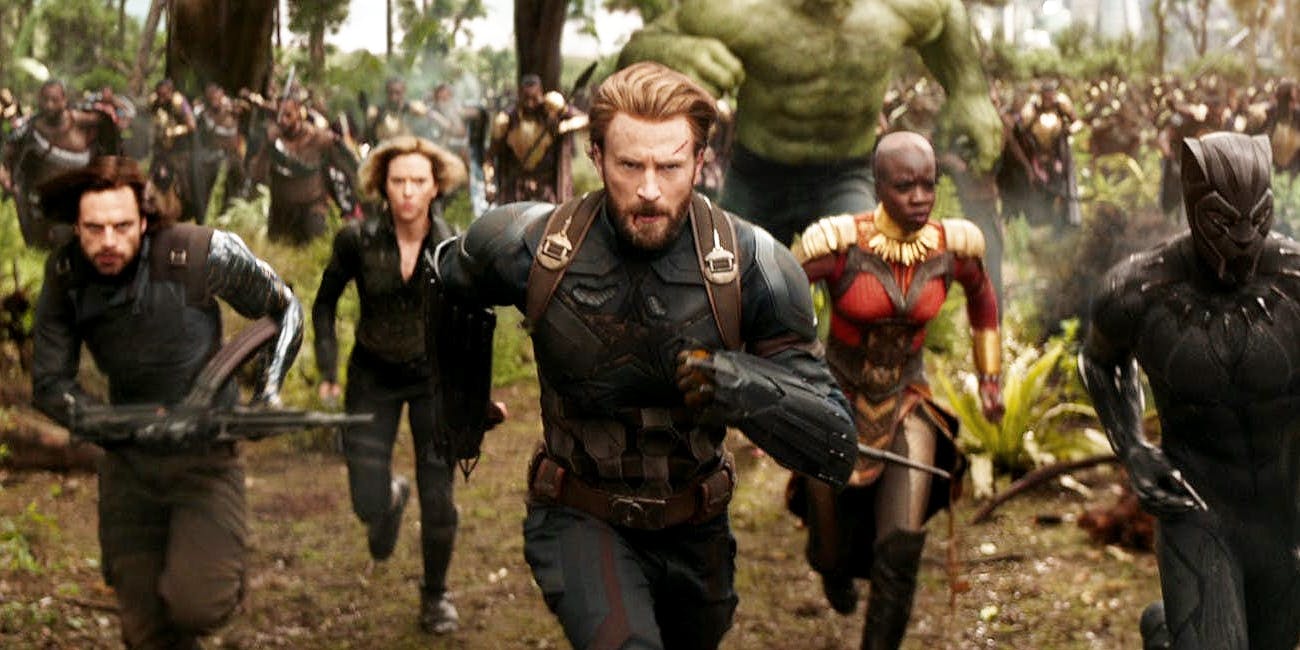 Paying homage to great cinematography and animation, patrons were served a diet of interesting characters brought to life from both the Marvel and DC Comic series like 'Avengers', Infinity War'; 'Spiderman Home Coming', 'Justice League', 'Thor: Ragnarok', and 'Black Panther' and 'Girls Trip', Palace Amusement said in its annual report.

“They [patrons] responded with a level of enthusiasm that broke records around the world and here in Jamaica, that featured sold-out houses, multiple viewings and patrons arriving at the cinemas regally dressed in African-inspired outfits,” Palace said, noting that it saw a 14 per cent increase in attendance across the circuit.

Palace Amusement also improved the service across its cinemas, resulting in a 12 per cent increase in direct expenses, totaling $890.6 million in the year, up from $789.2 million.

At the same time, administrative expenses increased by seven per cent, up from $170.6 million in 2017 to $183 million during the year under review. 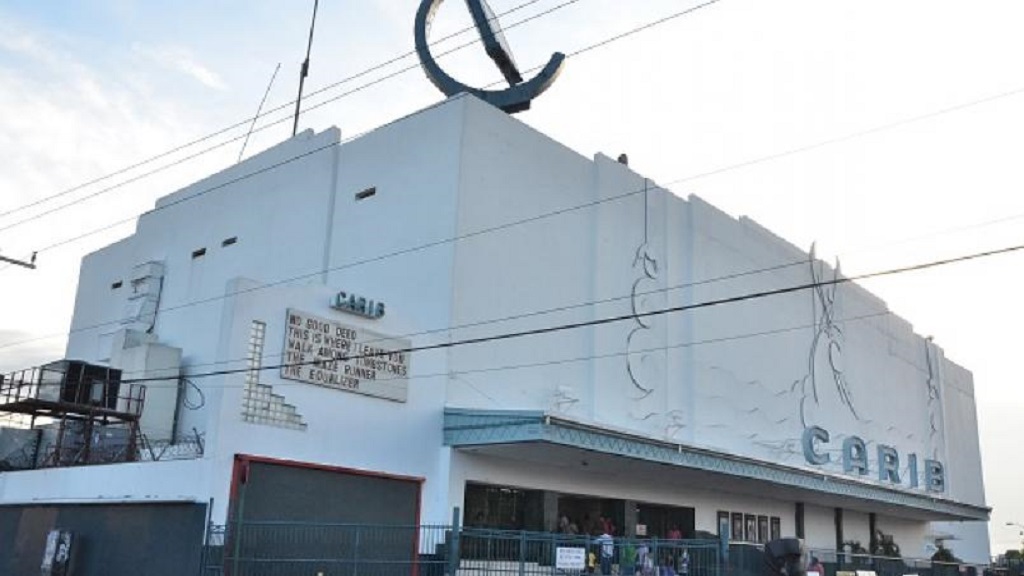 Significant upgrades were done to the car parks at Carib 5 to include, paving, fencing and the installation of vehicle access controls and boom gates for the security of patrons.

Similar work has commenced to upgrade the Box Office Ticketing System at Palace Multiplex in Montego Bay in order to improve operations and centralized reporting. This will enable patrons out west to book their tickets online.

In outlining other future plans, Palace Amusement said it would introduce laser technology to its cinema projection, which will offer superior light quality for films.

It will also roll out disposable 3D glasses in some locations, in response to customers’ preference and requests.