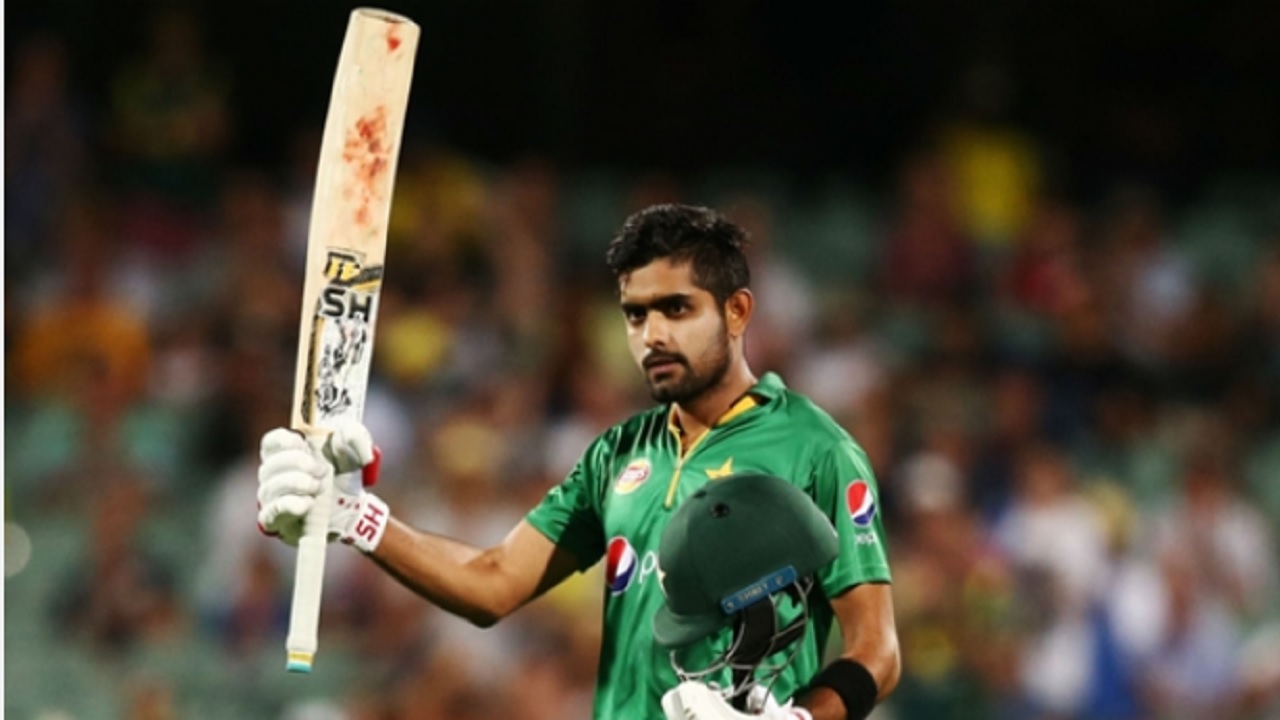 Azam scored a blistering unbeaten 97 as the hosts posted their highest ever total of 205-3 in the shortest format on Monday, a day after matching their previous in the opening match of the series.

Opener Azam dished out more punishment to the Windies bowlers on Tuesday, making 51 after Fakhar Zaman blasted 40 from only 17 balls as Pakistan chased down their target of 154 with 19 balls to spare at the National Stadium.

The tourists made a better fist of it with the bat, Andre Fletcher top scoring with 52 and Denesh Ramdin smashing 42 off just 18 deliveries to get them up to 153-6, but that was not enough to deny Pakistan a clean sweep in their first bilateral series on home soil since May 2015.

Mohammad Nawaz (1-26) removed Chadwick Walton without scoring after Jason Mohammed won the toss and opted to bat, but the clean-striking Fletcher and Marlon Samuel (31) put on 72 for the second wicket.

Shadab Khan (2-27) cleaned up Samuels in the 12th over and also got rid of debutant Andre McCarthy cheaply before Fletcher fell after hitting three sixes to register his sixth T20I half-century.

It was left to Ramdin to come up with some much-needed impetus, the wicketkeeper-batsman clearing the ropes three times in an entertaining knock.

Fakhar and Azam got Pakistan off to a flyer, the former producing the fireworks as he launched two sixes and hit six fours before he was snared caught behind by Rayad Emrit.

Azam cruised to another half-century and, after he was sent on his way by Odean Smith, Hussain Talat finished an impressive first international series with an unbeaten 31. Asif Ali was 25 not out as Pakistan, who gave a debut to Shaheen Afridi three days before his 18th birthday, won at a canter.