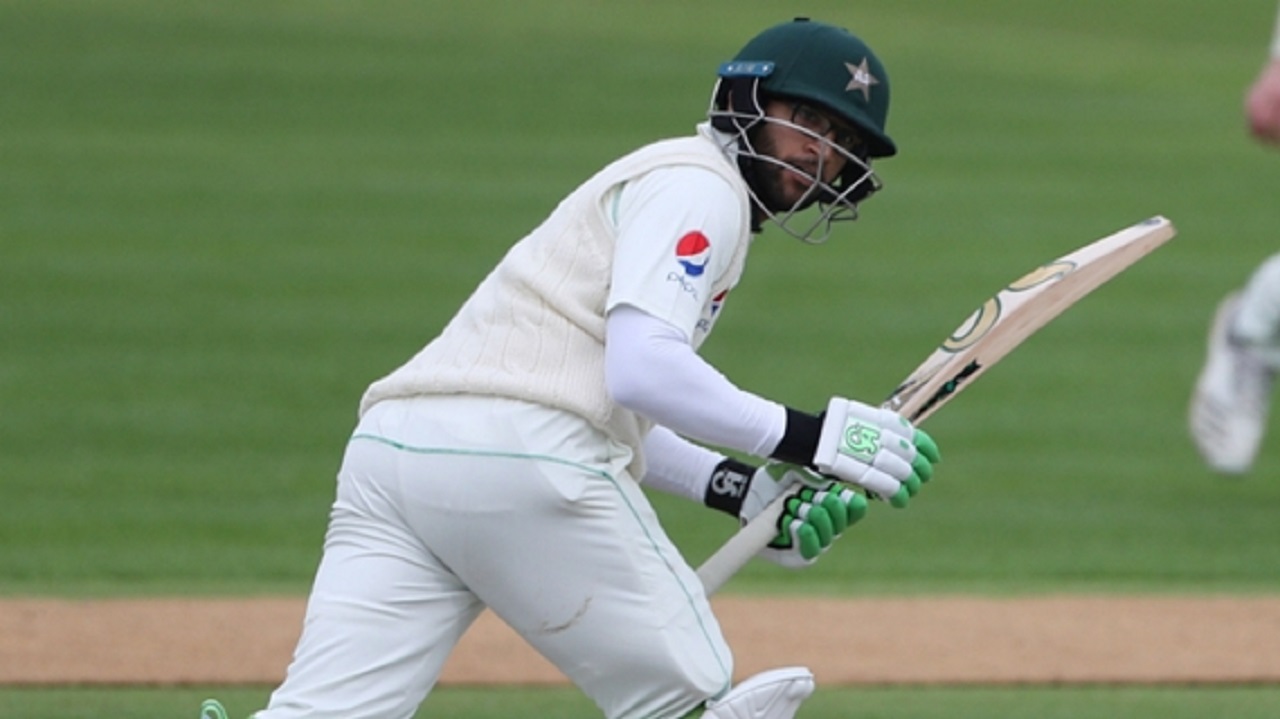 Imam-ul-Haq struck a century to help Pakistan thrash Zimbabwe by 201 runs in the opening match of their one-day series on Friday.

Opener Imam's 128 from 134 balls provided the platform for the tourists to post 308-7 after being put into bat at the Queens Sports Club in Bulawayo.

Fakhar Zaman contributed 60 in a patient opening stand worth 113, while the returning Babar Azam - back in action after suffering a broken arm during Pakistan's tour of England - made 30.

However, it was Asif Ali who provided some late impetus in the closing stages of an innings that had meandered along, the right-handed batsman marking his debut by blasting 46 from just 25 deliveries.

An inexperienced Zimbabwe side never threatened in reply, mustering just 107 as they were bowled out in 35 overs.

Chamu Chibhabha (20) and Tarisai Musakanda (21) offered some resistance, but Zimbabwe quickly slipped to 55-5 before leg-spinner Shadab Khan (4-32) worked his way through the lower order.

Debutant Ryan Murray top-scored with an unbeaten 32, but the hosts will have to improve - and quickly - if they are to compete in the rest of the series.

The second of five matches takes place at the same venue on Monday.