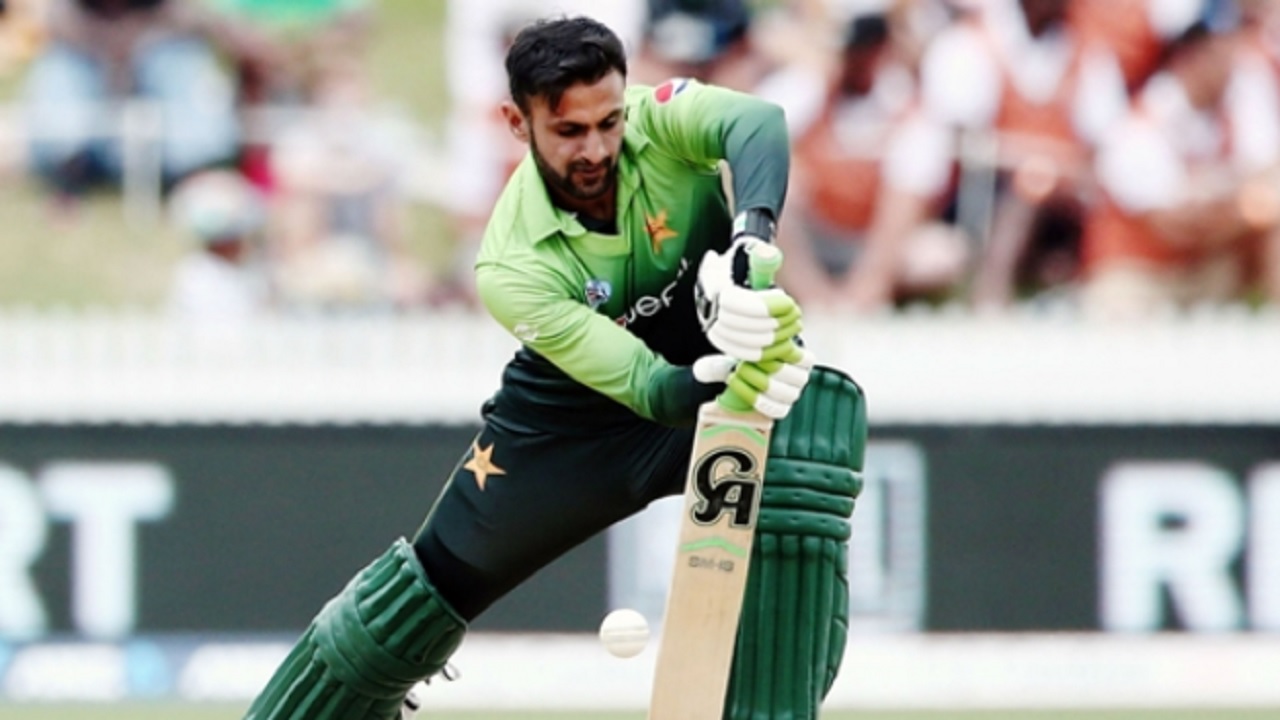 Pakistan put on a show in a long-awaited return of international cricket to Karachi as West Indies were skittled out for their lowest Twenty20 international total to suffer a crushing 143-run defeat.

The Windies on Sunday became the first national team to play in the city since an attack on the Sri Lanka team in 2009 and the tourists might have been wishing them had stayed at home after they were all out for only 60.

Hussain Talat top scored with 41 on his Pakistan debut as the hosts racked up 203-5 in the first bilateral series to be played in the country since May 2015.

The victory for Pakistan was their biggest in the shortest format and the second-heaviest of all time in T20Is.

Fakhar Zaman struck spinner Samuel Badree for three successive boundaries in the first over and put on 46 for the first wicket with Babar Azam in only five overs before the latter was trapped leg before by Rayad Emrit.

Talat looked at home on his international bow and Fakhar launched Badree into the stands, also hitting six fours before he was run out for 39, while Veerasammy Permaul was taken off on a stretcher after suffering an ankle injury in his first over for his country.

The confident Talat lifted Marlon Samuels for six down the ground before he was also run out, but Pakistan continued to motor, with captain Sarfraz Ahmed smashing 38 off only 22 balls and Shoaib unbeaten on 37 from just 14 deliveries as Pakistan took 44 runs from the last two overs.

Chadwick Walton struck the first ball of the Windies' innings for six over midwicket, but Nawaz removed him in the first over and Talat held two catches off the bowling of Amir to see the back of Andre Fletcher and stand-in captain Jason Mohammed.

The Windies were 33-6 when Samuels, top scorer with 18, sliced Nawaz to Faheem Ashraf at point and Talat claimed the ninth and final wicket of an impressive debut after Shoaib struck twice, the injured Permaul unable to bat on an embarrassing day for the tourists.