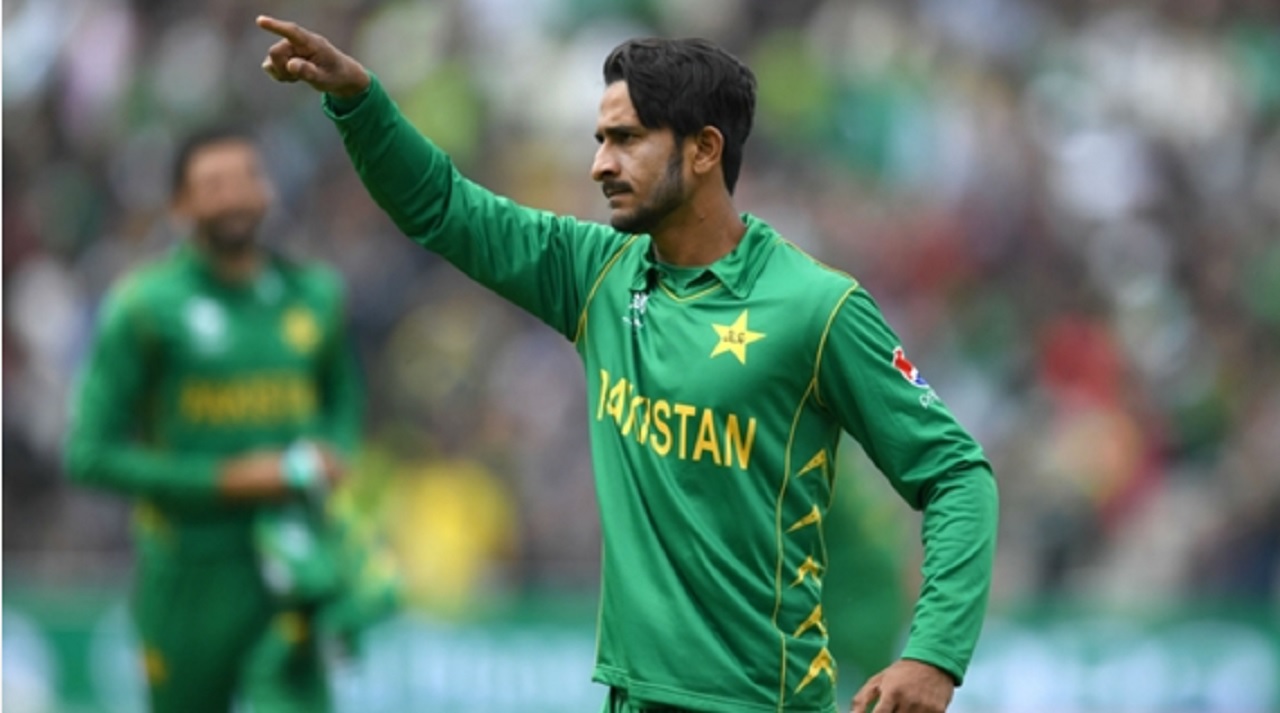 Pakistan responded to their hammering by big rivals India with a 19-run Duckworth-Lewis method victory over South Africa on Wednesday at Edgbaston to get up and running in the ICC Champions Trophy.

Former South Africa coach Mickey Arthur was critical of his Pakistan side after a poor performance in a heavy defeat to Virat Kohli's men in their first game of the tournament.

Arthur's words must still have been ringing in their ears, as they were much improved against their coach's country of birth in all facets of the game, restricting the Proteas to 219-8 off their 50 overs and reaching 119-3 in reply when rain prevented any further play.

Hasan Ali took 3-24, while Imad Wasim and Junaid Khan claimed two wickets apiece as only David Miller (75 not out) made a contribution of note with the bat for a South Africa side which beat Sri Lanka in their first Group B match.

Morne Morkel (3-18) gave South Africa hope, but debutant Fakhar Zaman and Babar Azam made 31 apiece to help Pakistan get ahead of the required rate when the heavens opened, to ensure they join their opponents and India on two points.

Pakistan face Sri Lanka in their final group game in Cardiff on Monday, with top-ranked ODI side South Africa up against India at The Oval a day earlier.

Mohammad Amir and Junaid generated pace and swing to make life difficult for the South Africa openers after AB de Villiers had won the toss, but it was Imad who got the breakthrough by trapping Hashim Amla (16) in front.

Quinton De Kock (33) fell in the same fashion to Mohammad Hafeez as Pakistan put the pressure on with some tight bowling and a far better fielding display.

There was a huge moment for Pakistan when De Villiers hit Imad straight to Hafeez for his first one-day international golden duck before Hasan removed Faf du Plessis.

South Africa were in the mire on 118-6 after Hasan had JP Duminy well caught at slip by Babar and removed Wayne Parnell's off stump from the next ball, but they were unable to see the back of the big-hitting Miller.

The left hander used his feet superbly to strike Hafeez for two of his three sixes and successfully reviewed a leg before decision after Amir struck him on the toe with a rapid yorker.

Chris Morris (28) had a life when he was cleaned up by Junaid but the quick overstepped, while Kagiso Rabada (26) also offered some support for Miller.

Zaman went out with a positive approach in his first ODI, striking six boundaries in a 23-ball knock, despite being hit on the helmet by Rabada, and Babar kept Pakistan ticking along in a far more assured batting display.

Amla held on at slip when Morkel drew an edge from Zaman and the big paceman also sent Azhar Ali on his way two balls later, but Pakistan were not to be denied victory after the rain arrived in Birmingham.