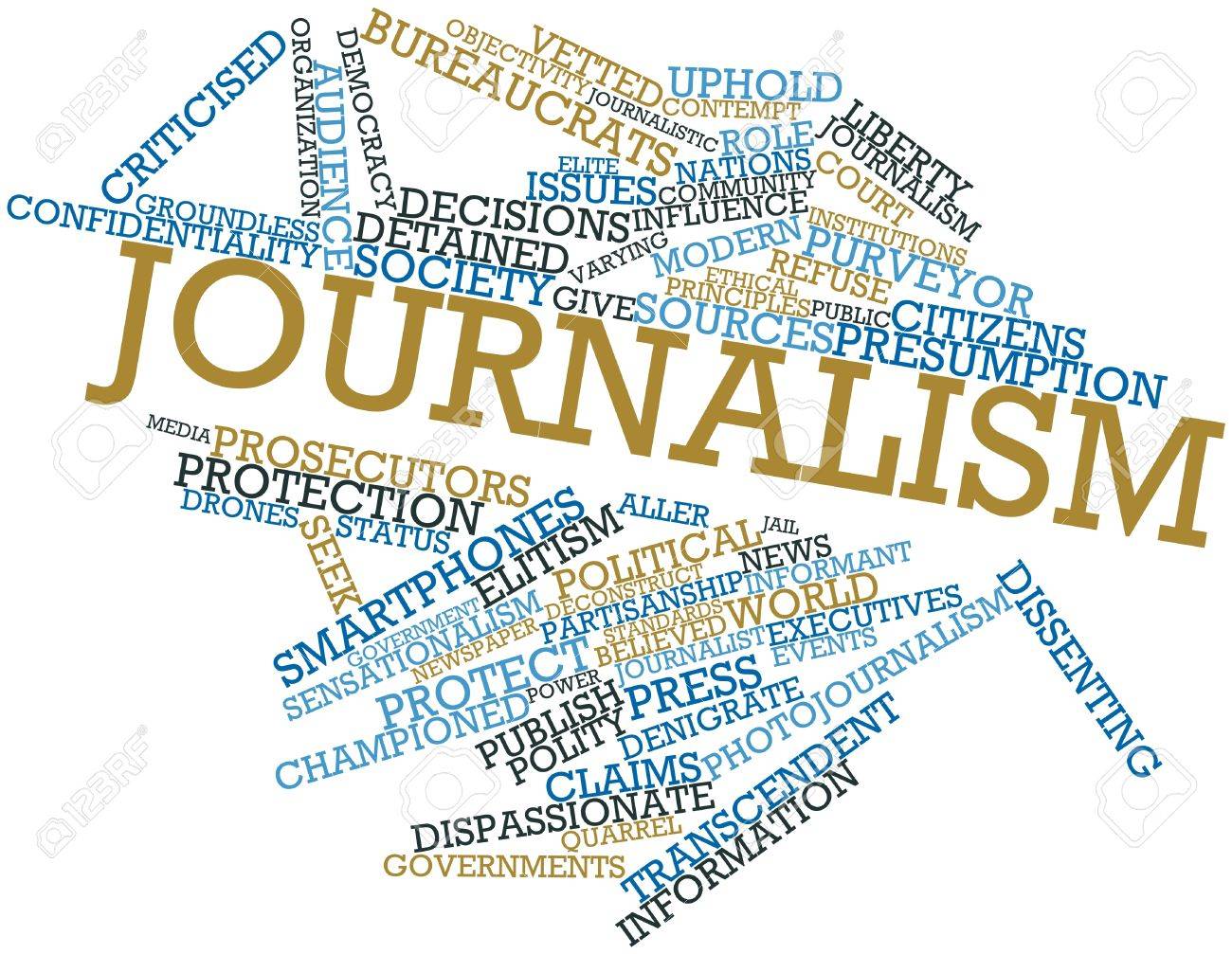 Although it has already been passed into law, the Press Association of Jamaica (PAJ) is urging the Government to pull back, even at this stage, and revise certain provisions of the Data Protection Act which it warns are "problematic" for journalists.

In a press release on Monday, the PAJ said its assessment of potential dangers to journalism that are posed by the initial Bill led to its initial far-reaching submission for the practice of journalism to be exempted from the provisions of the Act.

The Act has now been passed in both Houses of Parliament, but the association said serious concerns remain about the "overly broad" powers of the information commissioner.

“Although the office of the information commissioner will now be subject, after the fact, to an oversight committee of Parliament, this does not address the clear and present danger of the chilling effect of the office's decisions on the publication of news. This concern is shared by the Media Association of Jamaica (MAJ), which has also expressed disappointment with the passage of the Act,” the PAJ stated.

It noted that in an initial submission it said, “The desire to ensure the independence of the office is understandable and commendable. However, the virtual fiefdom created by the office and the commissioner's almost complete authority in decision-making means that tremendous power lies in the hands of a single individual.”

The PAJ argued that “Legal action after the fact cannot be the answer".

It added that "In journalism, where time is often of the essence, and as has been acknowledged by the learned British judge, Lord Nicholls, in the seminal case of Reynolds v Times Newspapers, 'news is often a perishable commodity'. Forcing disputes through the court system may well result in killing important pieces of journalism, and will, arguably, amount to giving a licence to the imposition of prior restraint, long regarded as almost always unacceptable in journalism.

“We find it incredible that in all the references to the implementation of data protection legislation in Europe, the negative and problematic effects of that legislation has been ignored by our legislators, hell bent on their own race to the tape of implementation,” the statement continued.

The PAJ referenced an article in the Atlantic on June 3, 2019, in which Bernhard Warner wrote that “The European Union tried to protect Internet users. It also gave public officials a blunt instrument to wield against journalists.”

Noting that it is not too late, the PAJ urged the Government to “cry cree”, reconsider and remit the legislation to Parliament for reconsideration.

PAJ voices concerns about provisions of the Data Protection Act