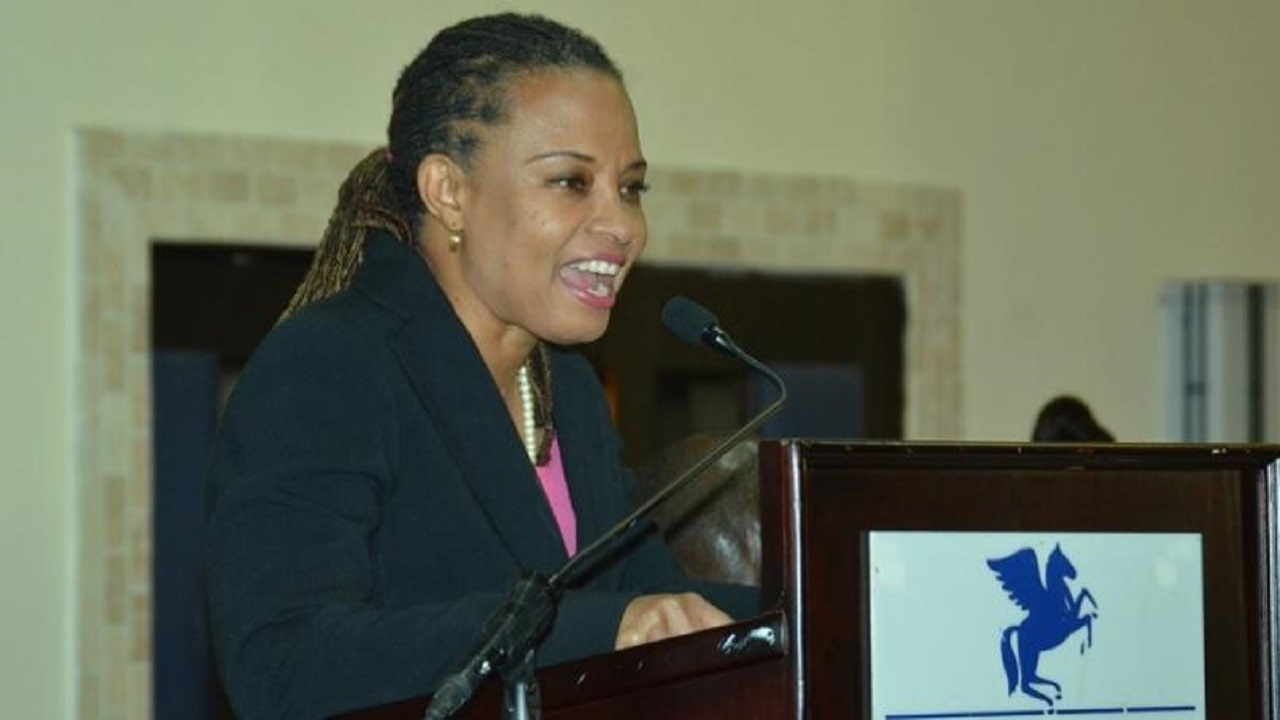 Despite the announcement by Information Minister, Senator Ruel Reid, that post-Cabinet press briefing will resume next Wednesday, the Press Association of Jamaica (PAJ) continues to express concerns about the matter.

In a joint statement on Friday, seemingly supported by some senior media editors, the PAJ noted that while the press briefings were being held last year and the year before, they were not regular and would sometimes not be held for weeks at a time.

“We therefore call for the Administration to commit to holding these briefings regularly, and preferably to schedule the briefings for a fixed day and time every week, and as soon as possible after the Cabinet meetings,” the PAJ said.

It said this would assist media houses to adequately deploy their reporters and other news personnel.

“We question why briefings cannot be held every time there is a Cabinet meeting, as we maintain that in a democratic society, it is necessary for the press to interact regularly with and ask questions directly of the Government,” said the statement from PAJ President, Dionne Jackson-Miller, with the names of senior editors from several news organisations attached.

Jackson-Miller expressed concern at a statement from the Information Ministry earlier this week, which outlined that the Administration is reviewing the format of the post-Cabinet briefings.

“We regard the format to have been adequate for the purpose, and are particularly concerned about the prospect that the briefings could be led by a non-Cabinet Government spokesperson who may not have authority to answer questions on certain issues emanating from Cabinet.

“Although social media is a convenient way for the Government to get its message out, we strongly reject the assertion by Information Minister, Senator Ruel Reid, in an interview on POWER 106 on June 27, 2018, that social media in any way serves as a substitute for interaction with the press,” stated Jackson-Miller.

The PAJ president said the association also rejects the idea that was posited by the information minister in that same interview that a quarterly press briefing by the Prime Minister, which is necessarily limited in time, can in any way be a substitute for a weekly press briefing, on matters of concern that arise from time to time.

She noted that the current situation with the state-owned oil refinery, Petrojam, is a good example of a critical issue facing the country, about which there have been no press briefing so far.

Post-Cabinet press briefing to be resumed next Wednesday