PAJ makes another call for resumption of post-Cabinet media briefings 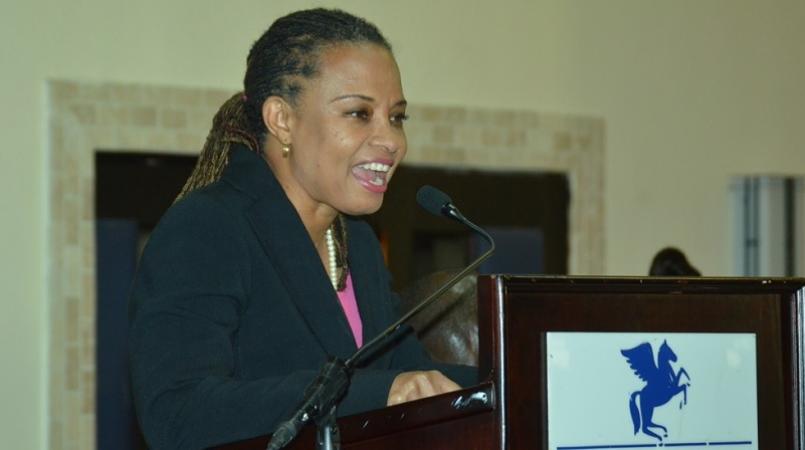 Having been ignored by the government since it first made the call six weeks ago, the Press Association of Jamaica (PAJ) has renewed its call for the Andrew Holness-led Government to immediately resume the weekly post-Cabinet media briefings.

In a statement on Tuesday, PAJ President, Dionne Jackson Miller, noted that "there has been no meaningful response from the government to its call for the resumption of post-Cabinet press briefings, despite the importance of the issue.

“The government has obviously decided to ignore our call for these important media engagements to continue,” Jackson Miller stated.

“We made this call publicly six weeks ago, and followed up with letters to the Information Minister (Ruel Reid) and the Office of the Prime Minister," she continued. "However, there has been no indication that this is something the administration is taking seriously, or has any intention of resuming any time soon.”

The PAJ president pointed out that there have been no post-Cabinet briefings held since the start of the year. The last such briefing was held in November last year, and they were held very irregularly throughout 2017, as pointed out by the PAJ in May.

According to the PAJ, recent developments about the management of the state-owned oil refinery Petrojam, is an example of an important national issue which the media needs to question, and underlines the importance of these briefings.

“This is a tradition that successive administrations have continued in the interest of democracy and accountability, and we are extremely disappointed that Prime Minister Andrew Holness seems ok with the current state of affairs,” Jackson Miller said.

She asked whether Holness “plans to be the Prime Minister who killed an effective and time-honoured method of engaging with the press? We hope not, and we now call for him to give his personal attention to this matter,” Jackson Miller added.