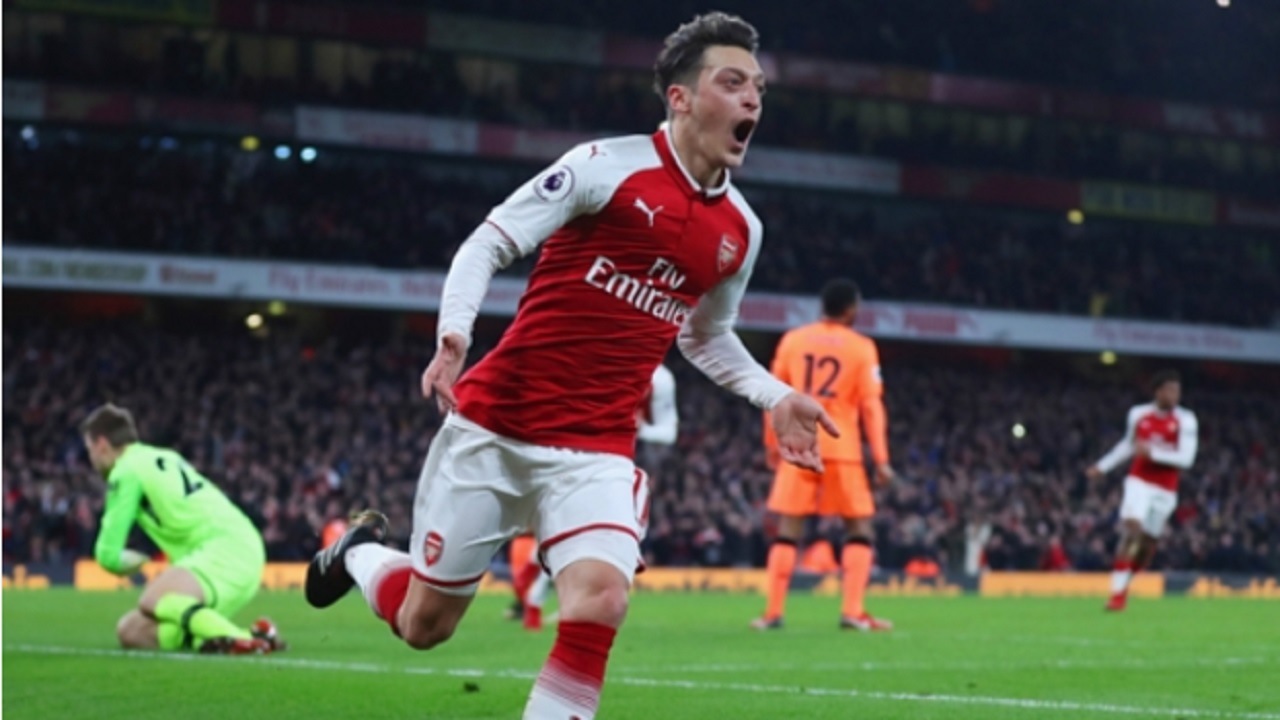 The Germany international's deal was set to expire at the end of the season and he had been linked with a possible move to Manchester United to reunite with former Real Madrid boss Jose Mourinho.

The 29-year-old has committed his future to the Emirates Stadium, although the exact length of his new deal has not been publicised by the Gunners.

"We're delighted to announce that Mesut Ozil has signed a new long-term contract with us," the club confirmed via their official website.

"Congratulations Mesut - here's to many more years of success."

Writing on his official Instagram page, Ozil said: "It's been one of the most important decisions of my footballing career and that's why I had to think hard and talk with everyone who's important to me...

"Good things take time! In the end I let my heart decide."

Arsenal had already lost Alexis Sanchez to Manchester United in a swap-deal involving the arrival of Henrikh Mkhitaryan after the Chilean's contract entered its final six months.

But manager Arsene Wenger had been adamant Ozil would not be sold in the January transfer window and it is reported his new deal will keep him at the club until 2021.

The news follows the club-record signing of Pierre-Emerick Aubameyang for £56million from Borussia Dortmund on transfer deadline day.

Chelsea and Arsenal turn on the power with 4-goal shows