Over 3,000 tickets issued by new police team within a week 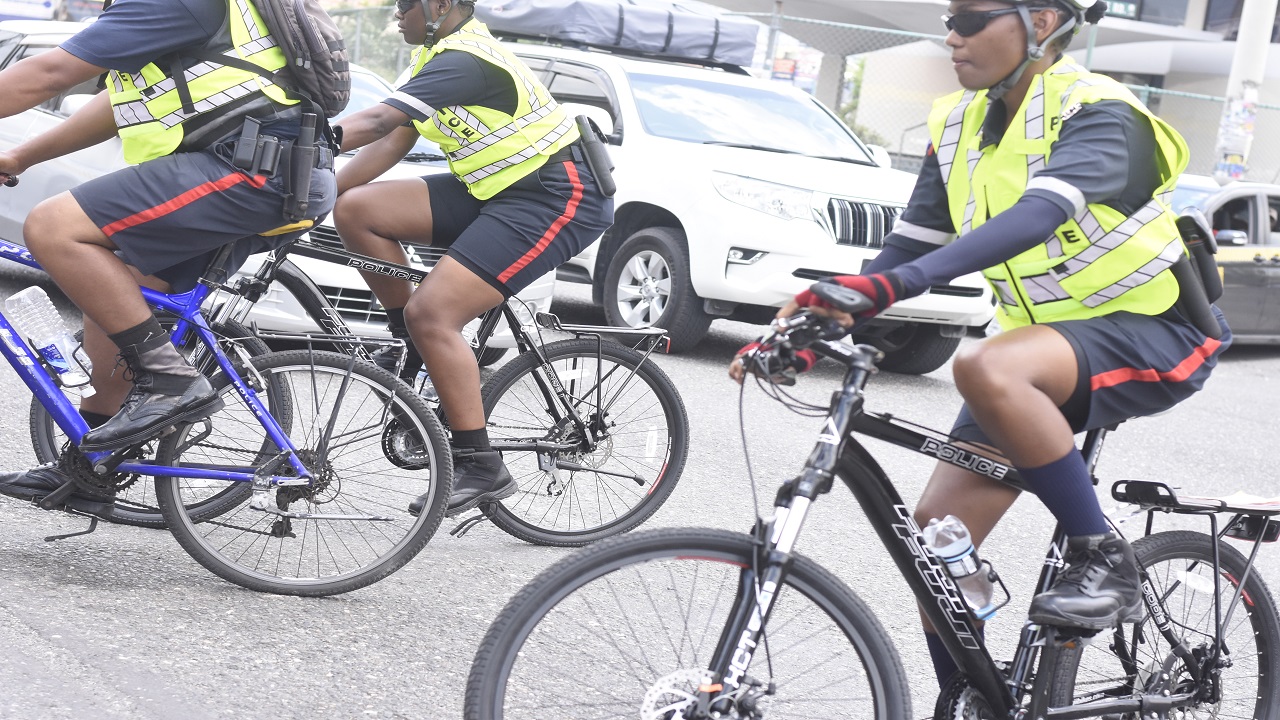 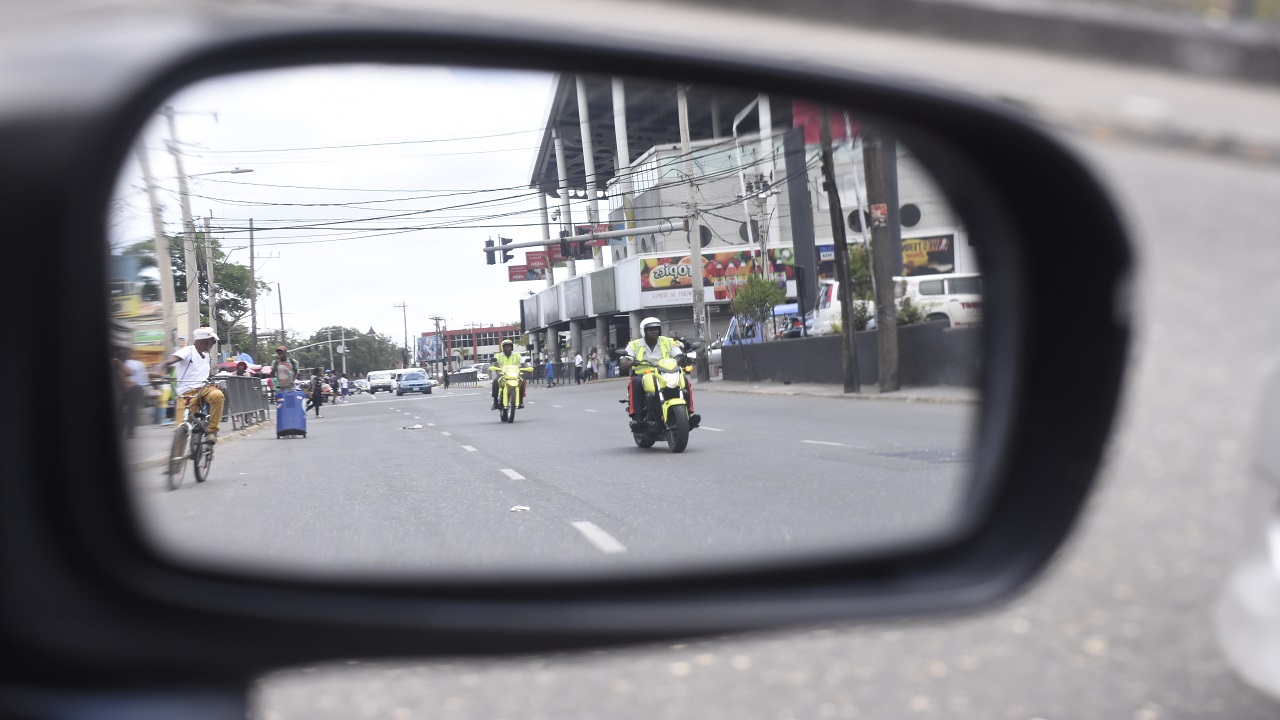 The Police High Command has announced that since the launch of the Public Safety and Traffic Enforcement Branch (PSTEB) to restore order in public spaces, more than 3,000 traffic tickets have been issued to motorists across the Corporate Area.

Officials from the branch told Loop News that in the first week of operation, the officers from the unit seized 51 motor vehicles and also issued a total of 304 speeding tickets.

The police said 199 summons were served, nine motorists were arrested, and a total of six licences plates were removed from vehicles considered to be defective. 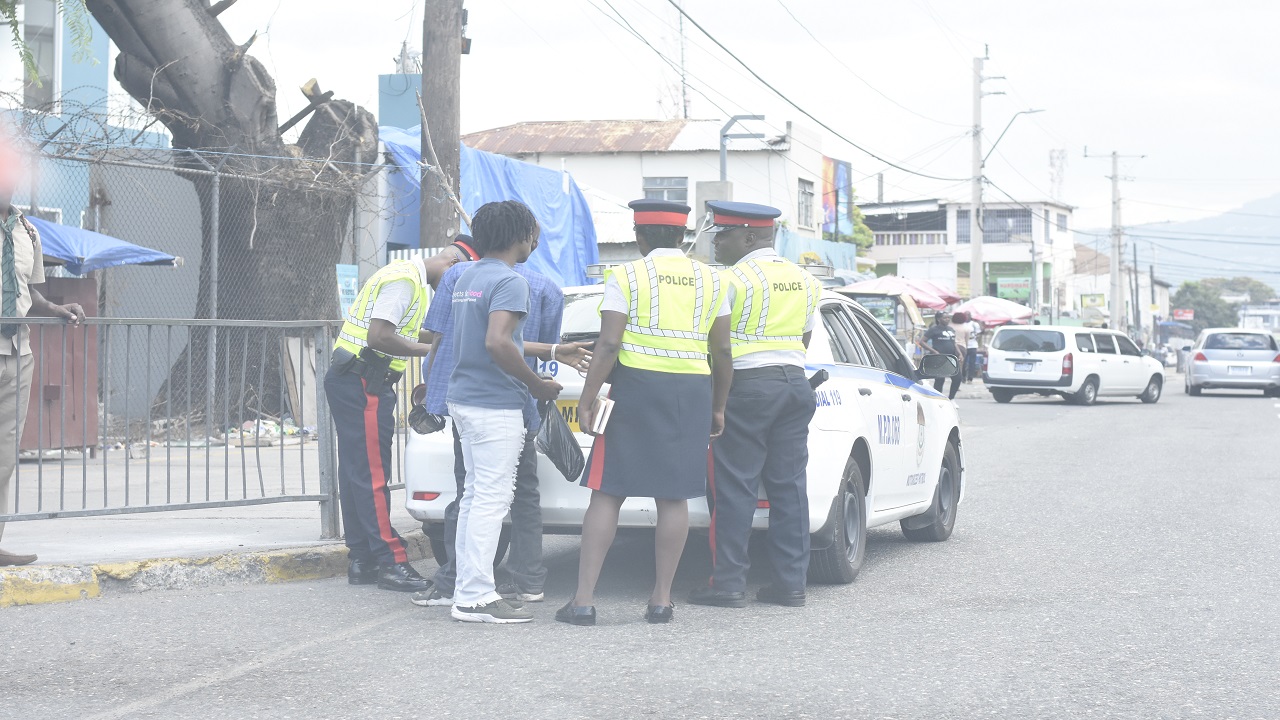 The police warned that following these results they are set to return to the streets to intensify their operations even further.

Members of the unit have also called on members of the public to use the 876-591-5671 tip line that was launched last week, to advise the police about traffic issues in particular areas.

Commissioner of Police, Major General Antony Anderson, said members of the public can use the tip line to send messages, pictures and videos via Whatsapp, to give updates about the traffic situation as they go about their daily commute. Commuters will also be able to call the telephone number and give information. 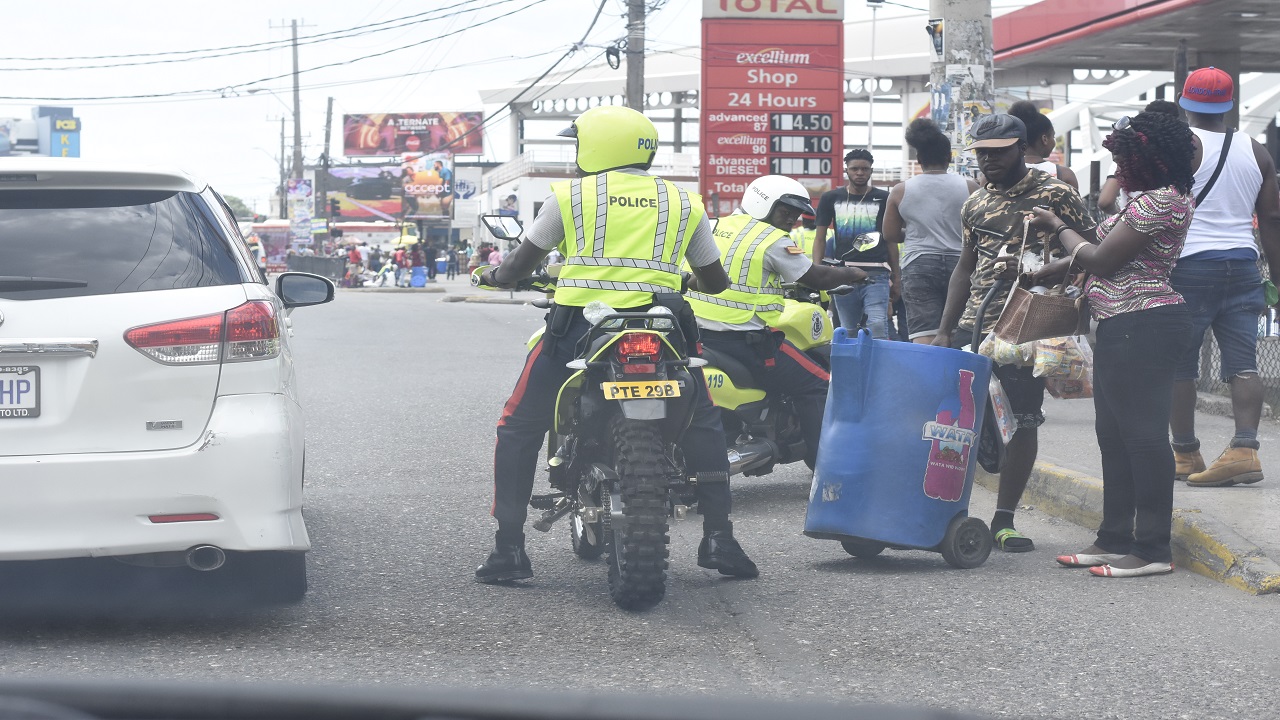 The PSTEB, which is the result of a merger of the motorised patrol and traffic and highway divisions of the JCF, was officially launched during a ceremony at Harman Barracks in Kingston on August 29.

Headquartered in Kingston at the Elletson Road police complex, the branch is expected to result in improved compliance with the Road Traffic Act, reduced crime in public spaces, and increased public support for work of the JCF.