Over $20 million to be won in Digicel's Saucy Summa promotion 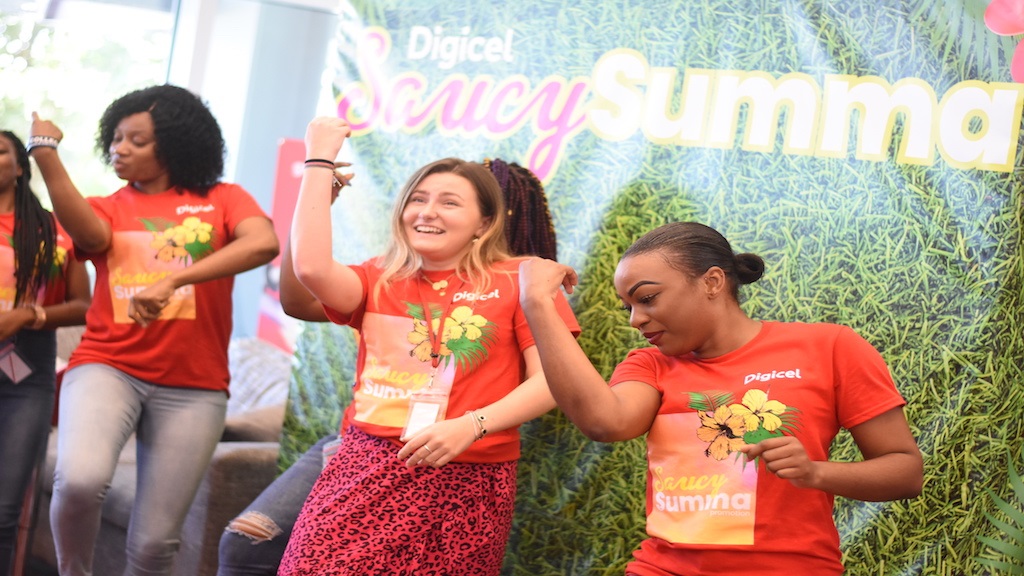 Digicel launched its Saucy Summa promotion on Friday, announcing that it will give away over $20 million in cash and prizes during the campaign, with the main prize being a 2020 Kia Sportage SUV.

With much fanfare, Digicel promised an exciting time during the summer for customers, with a variety of prizes on offer.

The launch, held at the Digicel retail store at the communication leader's headquarters in downtown Kingston, was streamed live on social media, where Damion Brown and Anissa Merchant won $25,000 each for answering a question on Instagram and Facebook respectively. Digicel also gave two-day unlimited social and talk plans to 25 individuals on both platforms. 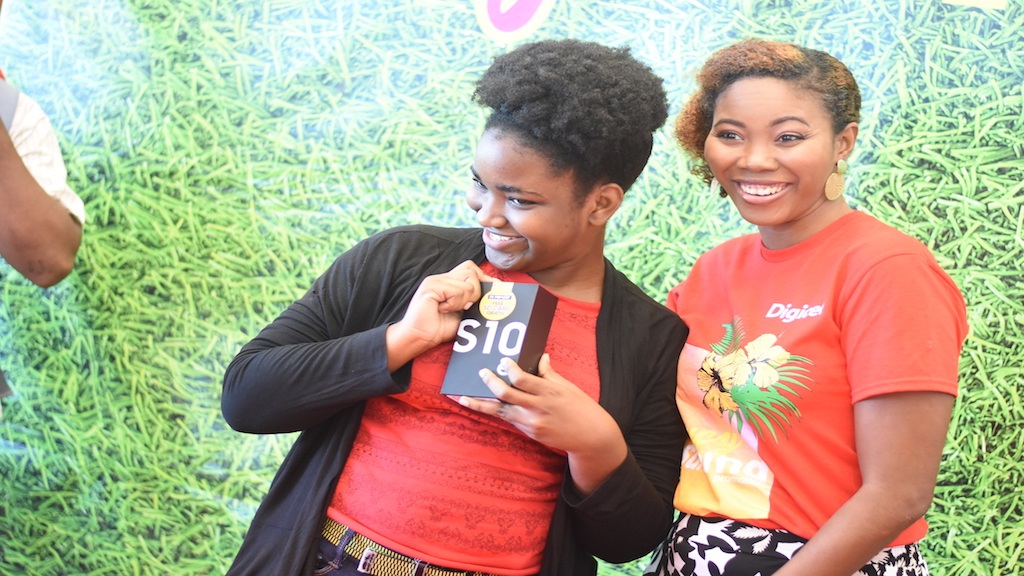 There were also prizes for those who were at the store for the launch. Deneve Sweeney won a sauce-tasting contest for a Samsung S10, with Donna Young who finished second getting $20,000 and Dave Simms $10,000 in phone cards.

Michael Thomas meanwhile out ate his rivals in a spicy wings eating contest to win a smart TV as Cornelius Dunkley and Mechia Henry-McDonald won $20,000 and $10,000 for finishing second and third respectively.

According to Digicel's director of marketing, Monique McLeod, the Saucy Summa promotion is the entity's way of giving back while bringing vibes and excitement to customers. She said the campaign should stimulate discussions for a long time with the various prizes and opportunities to win. 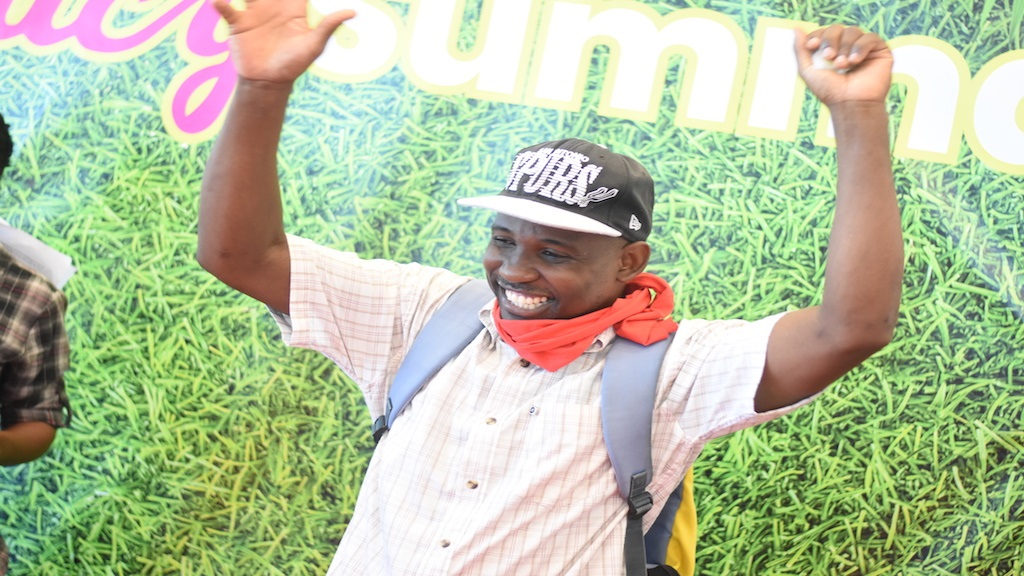 McLeod said, "we want to stir up some excitement and take the customer on a journey that will amaze. Nuh more boring summer. This summer is going to be hot, lit, saucy and amazing."

McLeod said Digicel's customers across the network will be able to win during the promotion, as she encouraged users of other networks to switch to Digicel.

Recording artiste Kemar 'Sauce Boss' Highcon performed the jingle for the promotion during the launch.