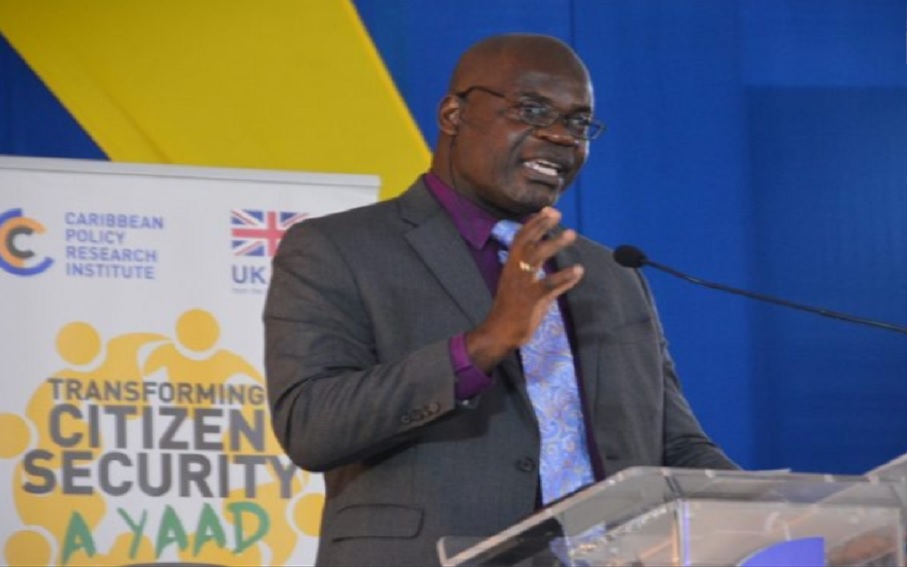 More than 180 persons were arrested and over 200 rounds of ammunition seized as the Jamaica Constabulary Force (JCF) embarked on two days of joint operational activities aimed at apprehending wanted persons across the island.

The activities were led by the Criminal Investigations Branch (CIB), and the Counter-Terrorism and Organized Crime Branch (CTOC) with support from Specialized Operations and the National Intelligence Bureau (NIB) and took place over the course of October 15 and 16.

The initiative, which was focused on apprehending wanted persons in various policing divisions, in the arrest of 184 such persons, including eight (8) who were wanted for murder.

Head of the JCF’s Crime Portfolio, DCP Fitz Bailey outlined some of the categories of crimes that persons were arrested for.

Among the persons arrested during the operations was Andrew Hinds, who was previously charged with the murder of a child in 2014. However, he was released from custody on

September 20, 2020 because one of the prosecution witnesses could not be located.

Hinds was held with an illegal firearm and charged accordingly.

DCP Bailey reiterated the JCF’s firm commitment to bringing to justice those persons who commit crimes in our country. “We believe that we have a duty to the citizens of this country to ensure that we have an environment that is free from crime and the fear of crime.

We will continue to work diligently as we partner together and seek the support of the citizens to rid this nation of this epidemic of crime.”

Women arrested after cop is attacked in downtown Kingston