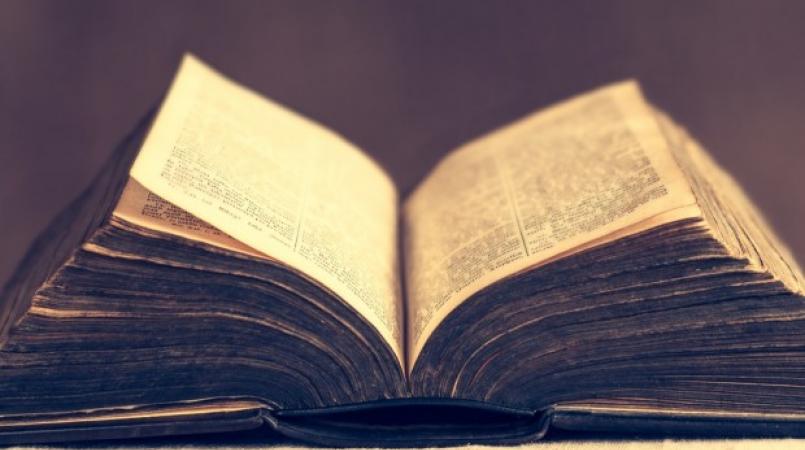 Ahead of presentations to be made to Parliament on the abortion debate in the afternoon of Wednesday, January 30,  more than 100 representatives from various denominations will meet at the Jamaica Conference Centre that morning to reinforce the church’s position on the issue.

Submissions will be made in Parliament by Professor Brendan Bain, Retired Professor of Community Health, UWI; Dr Charlie Royes, retired Consultant Surgeon and Christina Milford, head of Pregnancy Resource Centre of Jamaica, Montego Bay. The abortion symposium is to be hosted by Jamaica CAUSE, which has been advocating for government to keep the buggery law.

Immediately following the symposium, a convoy of participants will travel to Parliament to give support to the presenters who will make their submissions that afternoon.

The church group to be at Parliament will include one of the world advocates of anti-abortion, Harvard-educated Rev. Eugene Rivers III – who is famous for his work in the reduction of crime in Boston and AIDS in Africa.

He will present at the symposium on the Challenge of the Church in the abortion issue. Other topics to be covered at the symposium will be Alternatives to Abortion in the Crisis Pregnancy; Care of Post Abortive Women and Blood Money, Feminism: the Business of Abortion. Some questions which are slated to be explored include: why hasn’t anyone provided the media with the films "The Eclipse of Reason and the Silent Scream",  so the public can be better informed about the entire process of abortion and be made aware of the human remains produced by the procedure and are Parliamentarians and their constituents aware of all the information available concerning the truth about the life, humanity and personhood of unborn , as well as the horrendous effects of these procedures on the child, mother and the abortionist?

In a prepared submission to be presented to Parliament soon by the Gatekeepers, a member of Jamaica CAUSE, in response to Private Member’s Motion No. 61/2018, the group will seek to challenge Government to tell the nation whether it intends to go the route of most First World countries that argue that a child is a human being on conception, but is not a person until born.  “The Bible views the unborn child as a human life to be protected and so do many doctors, neurobiologists and bioethicists,” said the group.

According to the Gatekeepers, the pro-life principle encompasses all living human beings at every stage of biological development. The group says this stands in stark contrast to competing, more exclusionary approaches to defining “personhood,” which assign (rather than recognise) moral worth for a subset of the human population according to predetermined criteria established by others.

Regarding the unborn child, the only path that comports with our best moral traditions and our nation’s founding principles is to provide equal justice for all, even when it would seem more useful or convenient to do otherwise,” is a view of the Gatekeepers.

The group warned the local decision-makers to examine the emerging and worrying trend of sympathetically facilitating one seemingly harmless “immoral“ act opening the door for a steady progression of other more dangerous acts such as abortion leading to eugenics and euthanasia.

The Gatekeepers reference a case in Denmark, wherein a move to move Danes to united action, the Danish Government established 10 goals for 2020. Looking towards the goal of being one of the countries where people live longest, the Danes instituted eugenics through pre-natal screening, particularly seeking to abort unborn babies who showed any signs of undesirable traits and in particular Down Syndrome. According to the Gatekeepers, women, who resisted the pressure of “seeming to be socially irresponsible” and kept their babies, have shown that the tests, although being indicative, are frequently not accurate.

“In those instances, humans are considered mere chattel which can be culled like cattle without conscience. Such pre-selection of which babies ought to be born is eugenics,” noted the group.

Rev. Dr. Alvin Bailey, Chairman of Jamaica Cause, said the symposium is timely as the abortion issue has again come up for discussion in Parliament.  So the wider church needs to be well informed of the varying viewpoints locally and internationally and the Biblical context.