OUR summons supplier over water quality at Vineyards Estates 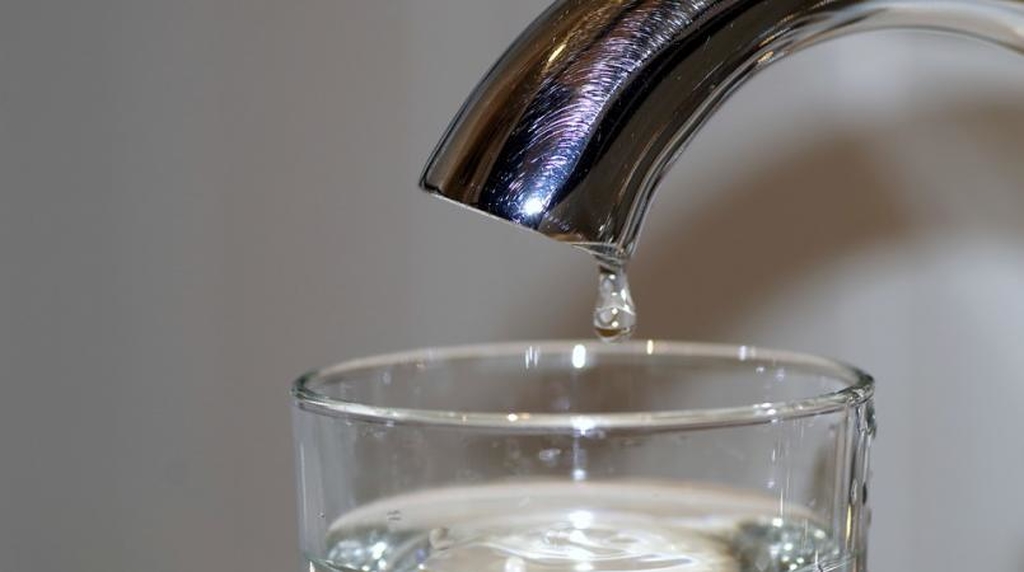 Customers of Vineyards Estates had demanded assurance from the health authorities that the water supplied to their homes is safe for consumption.

The Office of Utilities Regulation (OUR) is in discussions with Dynamic Environmental Management Limited (DEML) following concerns about the quality of water received from the company in Vineyards Estates, St Catherine.

Customers of Vineyards Estates had demanded assurance from the health authorities that the water supplied to their homes is safe for consumption, following complaints they had received a “massive solid matter resembling hard water" in their supply.

The OUR also requested information on any customers’ complaints lodged about this issue and measures that have been taken to address same.

DEML responded to the OUR on Tuesday addressing some of the queries, indicating that it is still awaiting last month’s water quality test results.

However, based on the test results for October and November and research conducted, the water at Vineyards Estates is safe for consumption.

Further, DEML said that it has not received any complaints from residents about this problem. The company also said that it is not able to provide information as to the source of the "massive solid matter resembling hard water” described in the complaints as it would need to see the specimen and have it analyzed.

The company however noted that the water at Vineyards Estates contains a high level of dissolved calcium due to limestone deposit, which is typical throughout the parish of St. Catherine.

The OUR will continue to have further dialogue with DEML on this issue as it awaits the water quality test results for 2018 January.

The company provides over 54 million litres of water per month through a network of pipelines in the various housing developments and provides sewerage services to approximately 97 per cent of its customers.

Water restrictions for Spanish Town and its environs