OUR reveals findings of ‘shopping experience’ at utility companies 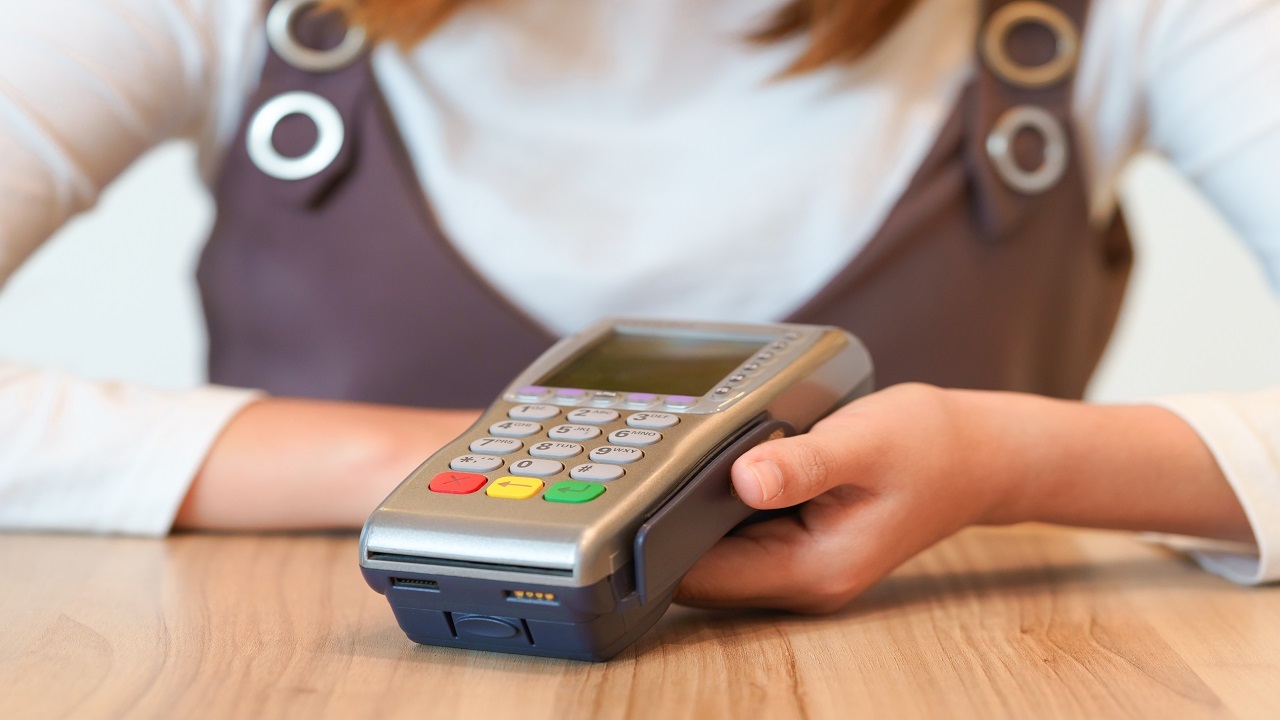 The findings of a Mystery Shopping exercise conducted by the Office of Utilities Regulation (OUR) has revealed that none of the utility service providers are delivering an above average in-store customer experience and that there was a significant 30 per cent customer satisfaction gap.

Utility companies were scored on the physical space in their stores, the quality of customer service and customer service representatives’ knowledge of specific services that the company provided.

Telecommunications provider, FLOW, topped the overall scores with 71 per cent, with JPS coming in at a close second with 70 per cent. Digicel garnered a combined total of 69 per cent, and NWC, 67 per cent.

JPS topped the utility companies on the issue of customer service, with a score of 80 per cent, followed by NWC which scored 77 per cent, FLOW 71 per cent and Digicel 68 per cent.

JPS got top marks for its physical space with a score of 97 per cent, followed by FLOW at 76 per cent, Digicel 71 per cent and NWC 64 per cent.

Service above expectations and acknowledging customers upon entry were consistently featured among the weaknesses identified across nearly all service providers.

The utility service providers were encouraged to place more emphasis on customer experience in terms of individual attention given to customers, as well as the acknowledgment customers receive upon entry into the retail spaces.

Service Providers were also urged to work extensively on consistency in how they addressed customers’ access to service Terms & Conditions, Code of Practice and Customer Charter as well as information regarding their products, particularly telecoms products Digi Play and Triple Play. Attention to these areas are likely to have a positive impact on the scores obtained moving from average performances, the research noted.

The OUR intends to conduct annual mystery shopping exercises across all utility sectors and will share the findings with the public.

The mystery shopping exercise was conducted by Market Research Services Limited on behalf of the OUR, between 2017 July and August.

Twenty eight stores operated by the utility companies were visited a total of fifty six times. Each store was visited twice – once during peak times, while the other visit was conducted during off-peak times.

A structured score card was used by both male and female mystery shoppers. This allowed for only “yes” or “no” answers to exclude opinions and potential biases. No single shopper was allowed to shop at the same branch or more than two different branches.

OUR summons supplier over water quality at Vineyards Estates

Over $34 million paid to utilities customers for breaches