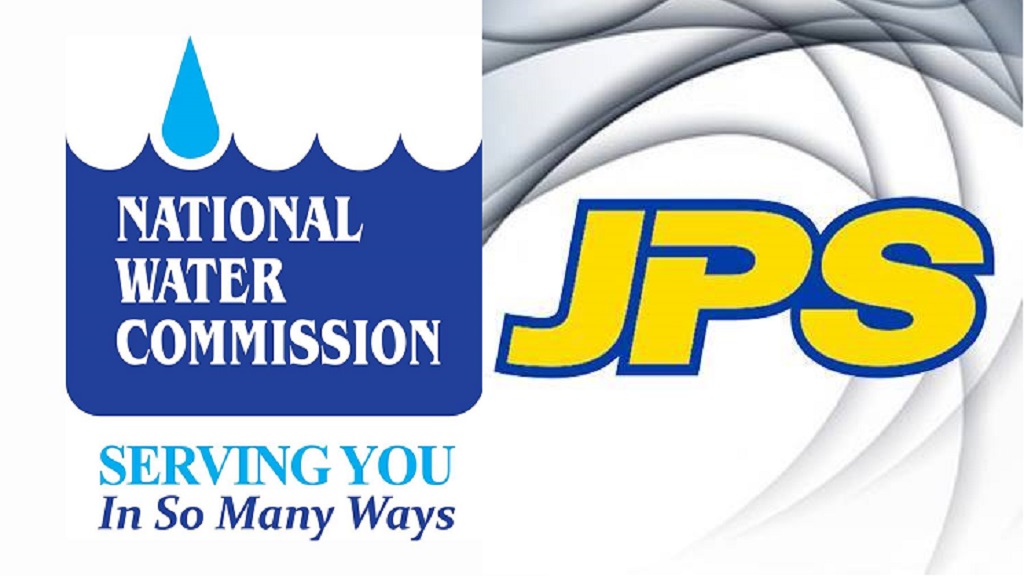 The Jamaica Public Service Company Limited (JPS) and the National Water Commission (NWC) continue to underperform in service standards which require them to notify customers about planned outages, the Office of Utilities Regulation (OUR) has stated.

The regulator said the service standard is part of the Overall Standards for JPS (EOS 1), and the Performance Targets for the NWC.

The findings are contained in the latest 2019 July–September Quarterly Performance Report published by the OUR.

For the review period, although JPS showed a three percentage point improvement over the last reporting period, the company fell short of the 100 per cent compliance target, as it reported an 82 per cent compliance rating for the particular standard.

The OUR said the JPS has advised that it is in the implementation phase of the procedure that it has developed to monitor and measure its performance against the particular standard.

The NWC Performance Targets provide for a 98 per cent attainment rate for 12 hours’ advance notification of planned service interruptions of a duration of no more than four hours. However, where a planned interruption is expected to be for more than four hours, the NWC is required to give notice of at least 24 hours at a 90 per cent attainment rate.

Based on NWC’s notifications to the public, it attained a dismal 60 per cent compliance rate to provide at least 24 hours’ notice for disruptions of a duration greater than four hours, which is 30 percentage points less than the established target. The NWC’s 60 per cent compliance rate represents a 22 percentage point decrease over the preceding period. Of the 10 related notifications that were received, only six were in compliance with the target.

In response to the findings, the OUR’s Director of Consumer and Public Affairs, Yvonne Nicholson, said: “We are disappointed with these figures, as neither NWC nor JPS has achieved the agreed targets which are not financially burdensome to them, and would demonstrate concern and consideration for their customers. In particular, because of NWC’s sharp decline, we have written to them asking for further information as to their inability to meet and/or exceed the agreed 90 per cent compliance rating for Performance Target 12, as well as the measures that are being implemented to ensure that the commission is consistently in compliance with the agreed target.

“We will continue to monitor their compliance, as we strongly believe that customers must be notified ahead of any planned disruptions.”

The OUR’s Quarterly Performance Report can be found on its website: www.our.org.jm.