Ottis Gibson in talks with BCB for bowling coach position 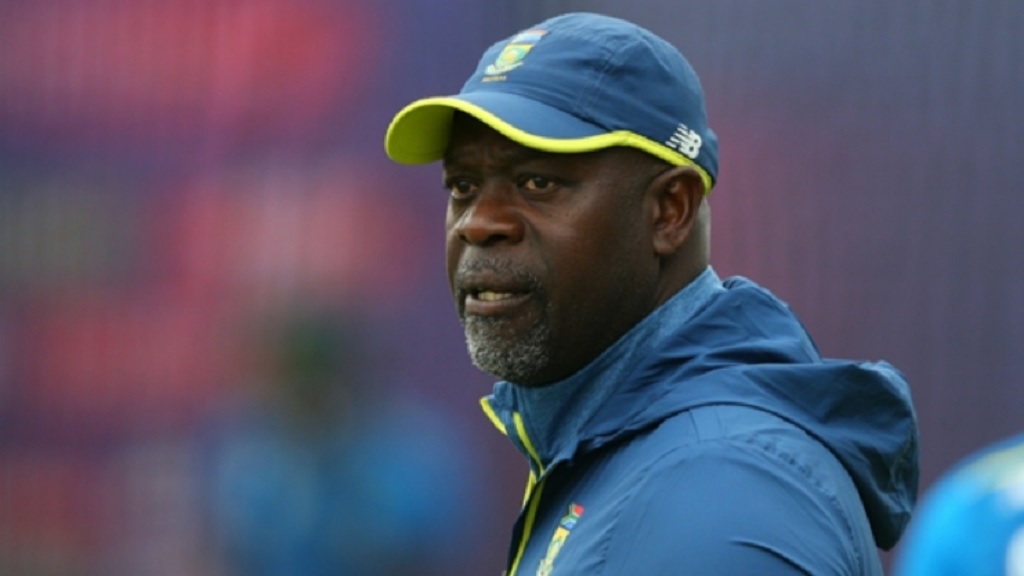 Former West Indian fast bowler Ottis Gibson is in talks with the Bangladesh Cricket Board (BCB) to fill the vacant post of the men’s national cricket team bowling coach.

Gibson said the negotiation with the BCB is ongoing, but the deal is far from being finalised at present.

The former West Indies coach is the second person to be linked with the Bangladesh bowling coach's job  that Charl Langeveldt left to take up the South Africa job last month.

Gibson is currently in Bangladesh where he is the head coach of Cumilla Warriors, the Bangladesh Premier League side that is managed by the BCB.

"I am not going to deny that a discussion is going on," Gibson said. "We are still a long way from agreeing anything. We will see. Of course I love cricket and coaching bowling. If there's an opportunity to help young fast bowlers, I will look at that opportunity."