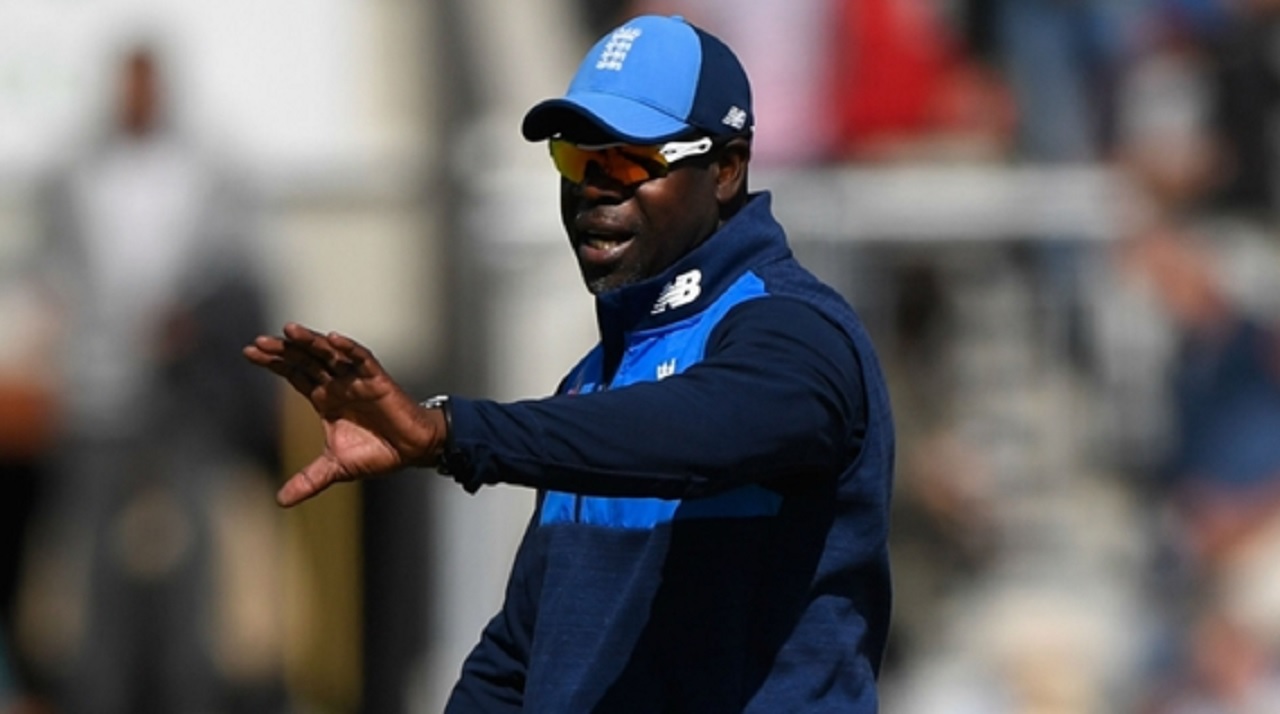 England bowling coach Ottis Gibson will leave his role at the end of the ongoing Test series with West Indies to become South Africa's head coach.

The former West Indies international will replace Russell Domingo after he opted not to reapply for the role following the end of his contract after South Africa's tour of England.

A five-person panel was appointed by Cricket South Africa in June to identify their next head coach, and Gibson is the man they have selected to lead the Proteas towards the 2019 World Cup.

It brings to an end a two-year association with England for Gibson, in which he has helped further the development of two of the top bowlers in world cricket in Stuart Broad and James Anderson.

England head coach Trevor Bayliss echoed Broad's praise in a statement on Wednesday, saying: "Ottis has played a vital role in our progress over the past few years.

"His knowledge of the international game and the way he has supported all our bowlers in their development has been immeasurable.

"He will no doubt relish the challenge of becoming a head coach once again and coupled with his strong affinity with South African cricket, he will look to take them forward."

Gibson's contract will begin in mid-September with a home series with Bangladesh his first task in charge.

"I am delighted to embark on this new chapter in my coaching career and I would like to thank Cricket South Africa for giving me this opportunity and the England and Wales Cricket Board for their understanding of my position," said the former West Indies head coach.

"I have spent a number of happy times in South Africa as a player and I am now looking forward to return as a coach."

Cricket South Africa chief executive Haroon Lorgat added: "His [Gibson's] playing and coaching credentials are impressive and that will place the Proteas in good hands as we move towards a big home summer with both India and Australia visiting us.

"Having spent a great part of his playing career in South Africa, Ottis is familiar with our country and that should help him to settle in quickly with our national team."

Cricket South Africa also confirmed Domingo will now take up a similar role with their 'A' side.

Lorgat said: "On behalf of the board, I would like to thank Russell Domingo for his positive contributions during his time with the Proteas and I am delighted he will remain in our setup as head coach of the South Africa A side.

"This is an important position that prepares our up-and-coming players in the next stage of their journey to become potential Proteas."